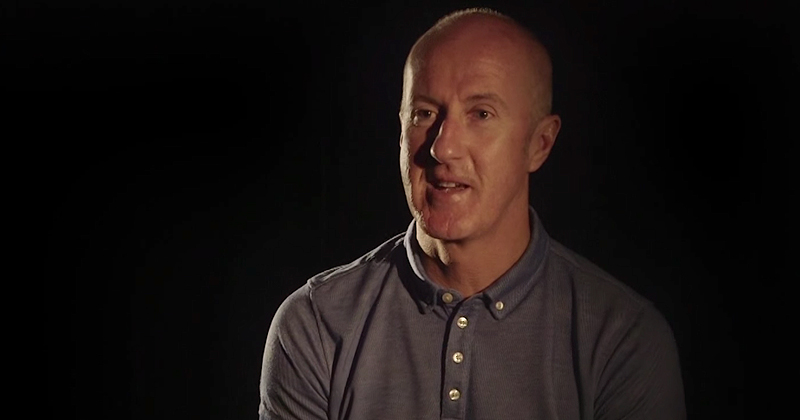 Jim Gavin and his all conquering Dublin Senior football squad will head off on their team holiday to Jamaica this week as part of their reward for winning back to back All Ireland Titles. That will leave an experimental Dublin squad to compete in this year’s Bord Na Móna O’Byrne Cup competition, which will also see the need for a new man at the helm.

Former Dublin stalwart and 1995 All Ireland winner Paul Clarke will manage Jim Gavin’s Dublin side for the duration of this year’s O’Byrne Cup competition.

Alongside Jim Brogan, Clarke will guide the experimental side through the three rounds, and hopefully the closing stages, starting this Sunday with their opening game against DCU in Parnell Park.

The Whitehall Colmcille veteran spent well over a decade playing senior football for Dublin, winning numerous League and provincial medals, an All Star, and of course was part of the legendary 1995 All Ireland winning team with current manager Jim Gavin. He was also a member of former Dublin manager Pillar Caffrey’s backroom team.

The O’Byrne Cup is the only trophy that the Dublin footballers didn’t lift last year, it would be a great achievement for Paul to lead the Dubs to success and lift the first trophy of 2017.

Paul is a very good friend of ours here at We Are Dublin GAA and we would like to wish him the very best of luck in the upcoming games.

MAYO ONLY NEED TO PUSH UP ON DUBLIN’S KICK OUTS AND...

Six Day Turnaround For Dublin For All Ireland Semi Final