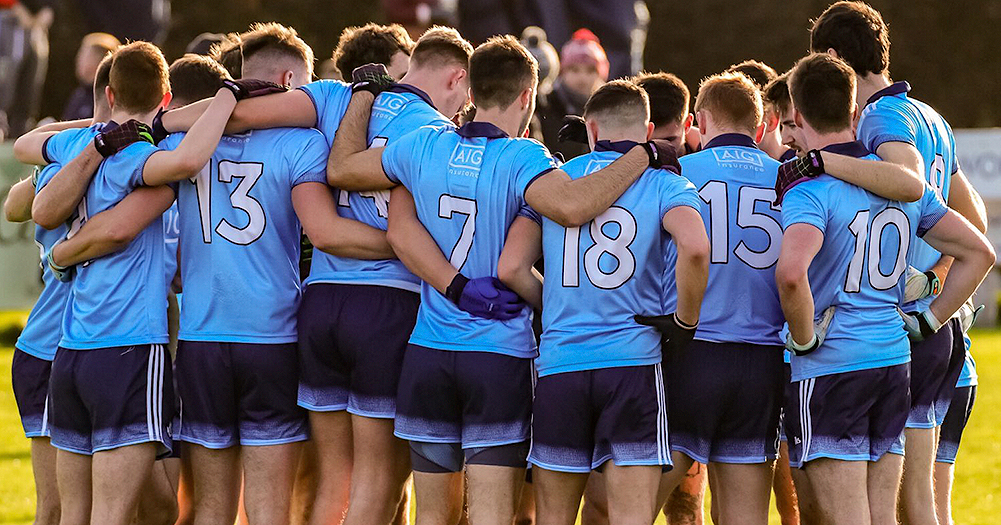 The draw for the 2020 Bord Na Mona O’Byrne Cup was released this week. And like last year, Dublin will receive a bye in the competition to the Semi Final stage.

The tournament will again commence in December of this year, but Dublin’s participation won’t begin until January 11th.

In this year’s O’Byrne Cup, Paul Clarke took charge again. They started with a tough encounter against Meath in Parnell which ended in a draw at 1-12 a piece. The game was decided by a penalty shootout that Dublin won by three goals to one.

Sadly the celebrations were short lived as they met and were defeated by Westmeath in the competition final. But it was a valuable opportunity for Clarke to report back to Dublin manager Jim Gavin on the rising talent in a young panel.

Players like Sean Bugler, Aaron Byrne, Robbie McDaid, Conor McHugh and Ryan Basquel all stood out over the games. And we’re sure this year the football pre-season competition will be used as a platform for more talent to set out their stall.

PHILLY WILL LEAVE THE PREDICTIONS AND LIMELIGHT TO MCGREGOR

McCARTHY: CHANGE IN ATTITUDE TO LEAGUE KEY TO SUMMER SUCCESS