Your round up of this weekends Dublin GAA inter county results 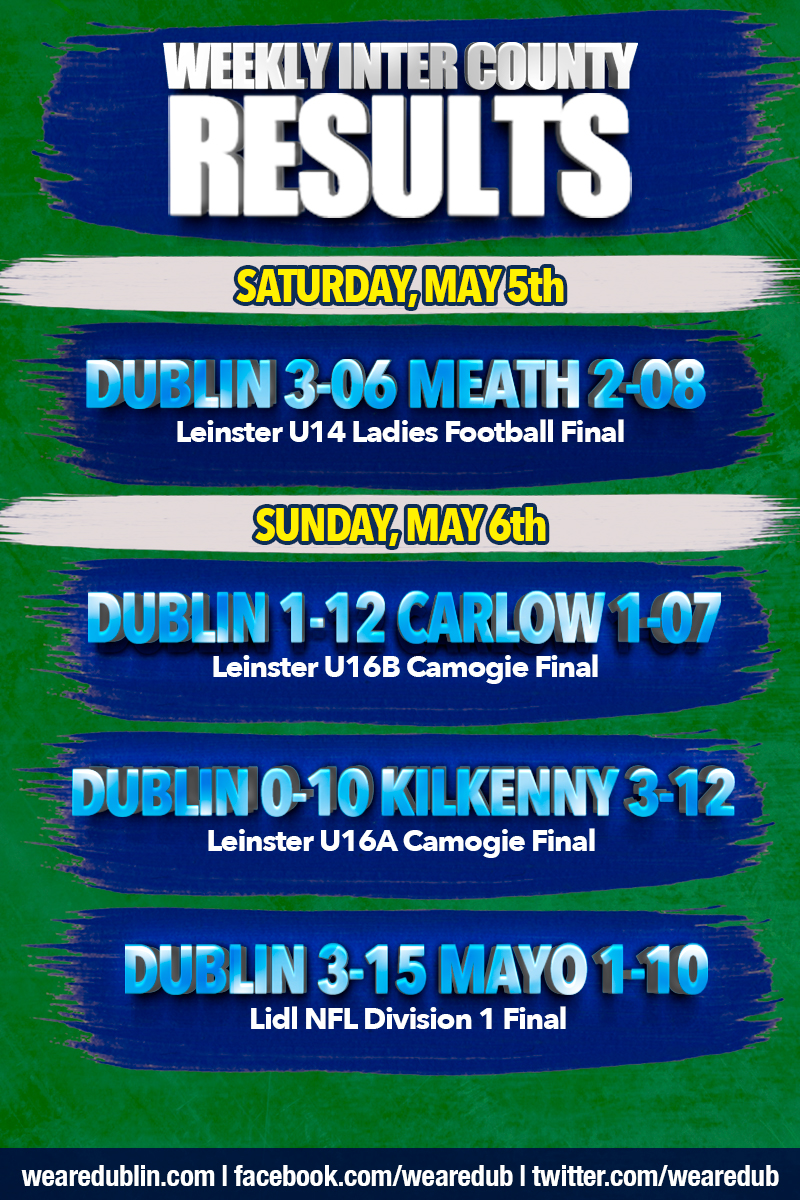 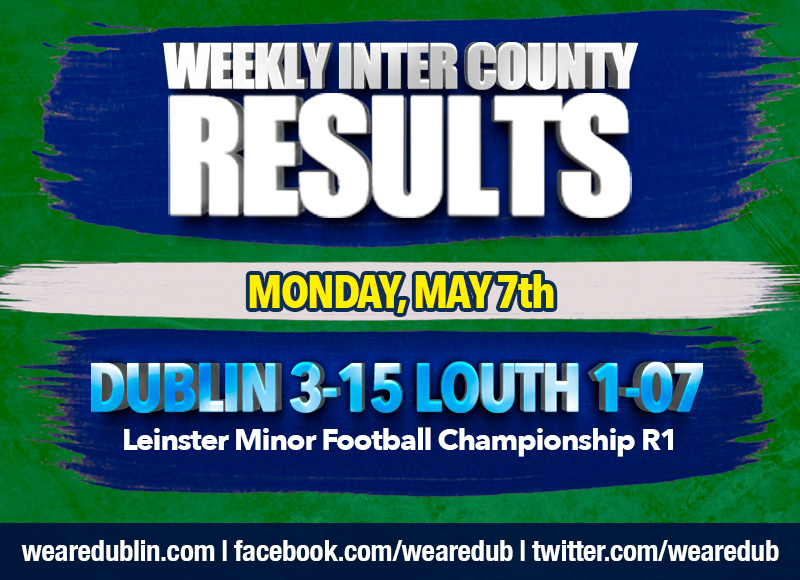 Not only did the sun shine all weekend, but we had an almost perfect weekend of Dublin Inter County Results. Four wins from five, including two Leinster title and a National League title. Now if that’s not a good bank holiday weekend we don’t know what is.

Dublin’s U14 Ladies Football panel kicked off the winning ways on Saturday, beating Meath to be crowned Leinster Champions. On Sunday there was mixed fortunes for our two U16 Camogie panels. The U16A’s were unfortunately beaten by a strong Kilkenny side in their Leinster Final, but our U16B’s finished strong in their game to beat Carlow and take the Leinster B Championship.

Later that day, Dublin’s Senior Ladies Footballers had a comprehensive victory over Mayo to be crowned Lidl National League Division 1 Champions for the first time.

And finally today, Dublin’s Minor Footballers put in a fantastic second half performance to beat Louth in their opening game in this year’s Leinster Championship.

Here is confirmation of all the weekend’s results.