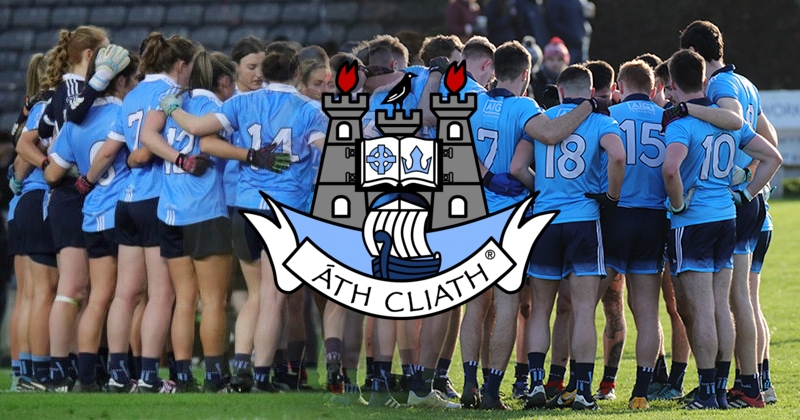 The Dublin Ladies begin the defence of their Lidl NFL Division 1 title with a home fixture against Donegal. Mick Bohan has named eight of the team that lined out in last September’s TG4 All-Ireland Senior Final.

Ciara Trant will captain the side. There are a number of leading names including skipper Sinéad Aherne, the 2018 Senior Players’ Player of the Year, Noelle Healy and Sinead Goldrick and Sinead Finnegan, not in the match day squad at the start of the campaign.

Dublin are League holders and favourites to retain this title.  And it’s a huge night for the LGFA as this is the first of 14 ‘double-header’ fixtures. The opposition are without Yvonne Bonner as she’s with the Greater Western Sydney Giants in the Australian Women’s AFL. But he does have six players listed who started Donegal’s last competitive fixture – the 2018 TG4 All-Ireland semi-final loss to Cork.

Dublin’s defeat in Clones means significant interest will be attached to the All Ireland champions’ meeting against Galway at GAA headquarters.

While Jim Gavin’s outfit produced some splendid first half football, Monaghan responded in the second period when assisted by some important substitutions. Undoubtedly Dublin will be eager to summon an instant response against Galway, who eventually shrugged off Cavan’s challenge in Salthill.

Padraic Cunningham went well in that game kicking two points and providing a pacy threat for Galway, who will be anxious to produce on the Croke Park stage.

We’ll be live from the first throw in at 5:00pm at Croke Park, with score by score updates on www.twitter.com/wearedub. And you can find all the post match reports and analysis from the game right here and on www.facebook.com/wearedub.

Dublin Send Kerry Home And Complete The Five In A Row