With further news from the GAA on this year’s championship, the Dublin County Board have contacted Parnell Pass holders 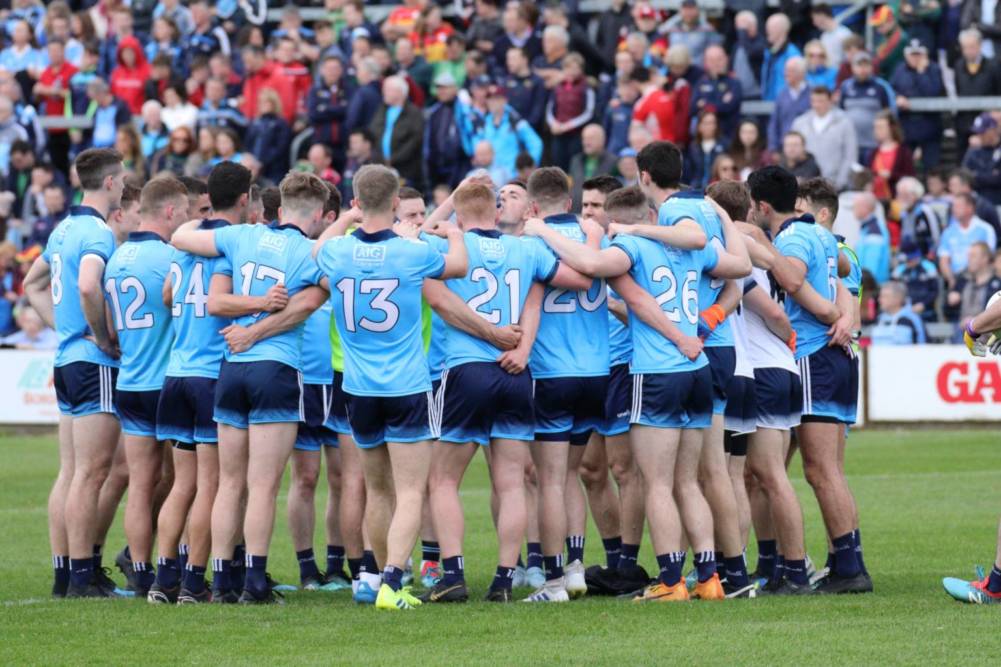 While the 2020 GAA season is still very much up in the air, there does appear to be a firmer picture. The weeks progress and the country prepares to come out of lockdown.

The Association officials are still planning to hold club and inter county championships this year. But they have ruled out any inter county games happening before October. The reason behind this is the apparent lack of desire for games with no spectators.

Yesterday, a series of calls were made between Croke Park officials and and county chairpersons. The calls came after pressure from managers, referees, players and officials. Counties have been asked to suspend all activity until July 20th. And after that, provided it’s safe to do so, training will resume at club level.

But yesterday they confirmed that no inter county games are expected to take place before October.

Following this announcement, the Dublin County Board reached out to their Parnell Pass holders to update them.

In an email to pass holders the board officials said.

“Dublin GAA County Board welcomes the plans and road map issued by the Government last week regarding the possible return of Gaelic Games later this summer. We support the GAA statement issued yesterday instructing all GAA facilities to remain closed. And the suspension of training until July 20th is in the interest of the health and safety of our players and members.”

“We understand that Covid-19 is affecting our lives in a variety of ways. Therefore, in light of the ongoing uncertainty with regard to the return of fixtures Dublin GAA County Board has decided to postpone the renewal of the 2020 Parnell Pass Season Ticket scheduled for May.”

“We will advise Parnell Pass holders of a new renewal date towards the end of June when a clearer picture emerges.”

Another Unchanged 15 As Dublin Face Meath In Leinster Decider