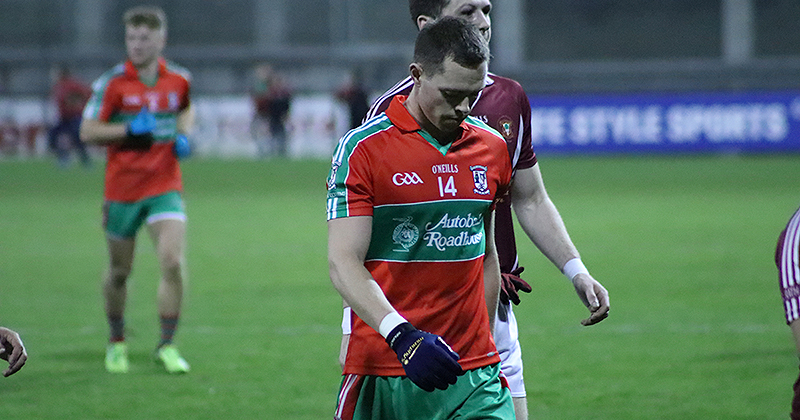 Earlier today the CCC on behalf of the Dublin County Board provided details of all Adult League and Championship fixtures to be played out from June to the end of 2021. And the action will begin in June with the League competitions.

With time constraints this year, due to the late start in all competitions, it had been decided that all football and hurling league competitions will be split into two groups. Those groups will be geographic, dividing Dublin into North and South. The top teams from each of those groups will contest the league finals at each grade.

The dates penciled in for the finals are August 21st and 22nd for the Hurling leagues, with the 28th and 29th down for the Football leagues.

This year there will be no relegation in the leagues and full fixtures will be issued for all competitions shortly.

It will be a busy September as the Championships take centre stage following the completion of the Inter County Calendar.

The Senior A, Senior B, Intermediate and Junior Hurling competitions will all throw in on September 4th and 5th. And the action will run through to the finals on November 13th and 14th.

In Football, the Senior, Intermediate and Junior Championships will commence a week after the Hurling competitions on September 11th and 12th with the Finals scheduled for November 20th and 21st.

Unlike the League competitions however, there will be promotion and relegation in both hurling and football.

Once the Leaving Certificate comes to it’s completion at the end of June, all Minor leagues will get up and running. The leagues will be run off without players required for Dublin Inter County games and training.

September 5th is the date penciled for the beginning of the Minor Football Championship. And the Hurling Championship will get underway on September 12th.

Outstanding games from the 2020 Minor championships will be arranged at a later date. 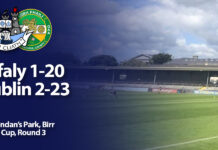