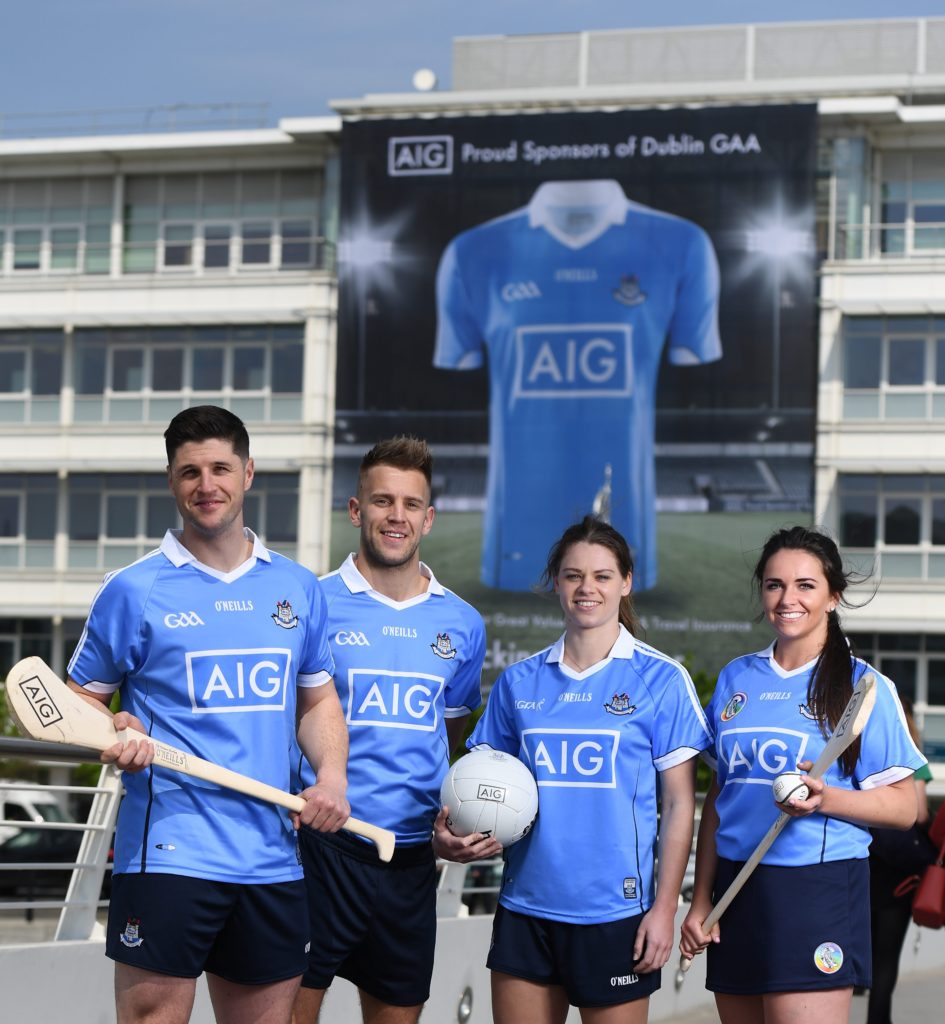 It’s reported this morning that the Dublin County Board are close to finalising a deal to buy the Spawell site in Templeogue which is just off the M50 with the deal expected to be completed by the end of the month.

The County Board tried to buy the site back in 2015 but were unsuccessful even though they offered the asking price, that prompted Dublin secretary John Costello to criticise the vendors, Nama for failing in their duty to community development.

The County Board entered negotiations with Davy Investments who manage the complex late last year and an agreement in the region of 9 million Euro is thought to be very close.

If the deal is completed the plan is to build a 25,000 capacity stadium and a centre of excellence with work on the new stadium beloved to start in 2020.

That will give Dublin an alternative venue to Parnell Park which has a capacity of 13,000. But restrictions imposed by the a GAA safety review group has reduced the capacity to just 8,000 and with the high demand for tickets for Dublin games, the Sky Blues have had to play all their ‘home’ National League games over the last number of years in Croke Park.

With no possibility of increasing Parnell Park’s capacity and the easy access just off the M50 to the Spawell site, it’s the perfect location for a badly needed mid sized stadium for Dublin GAA.

DUBLIN U16 CAMOGIE PANEL FOR THE 2017 SEASON IS ANNOUNCED