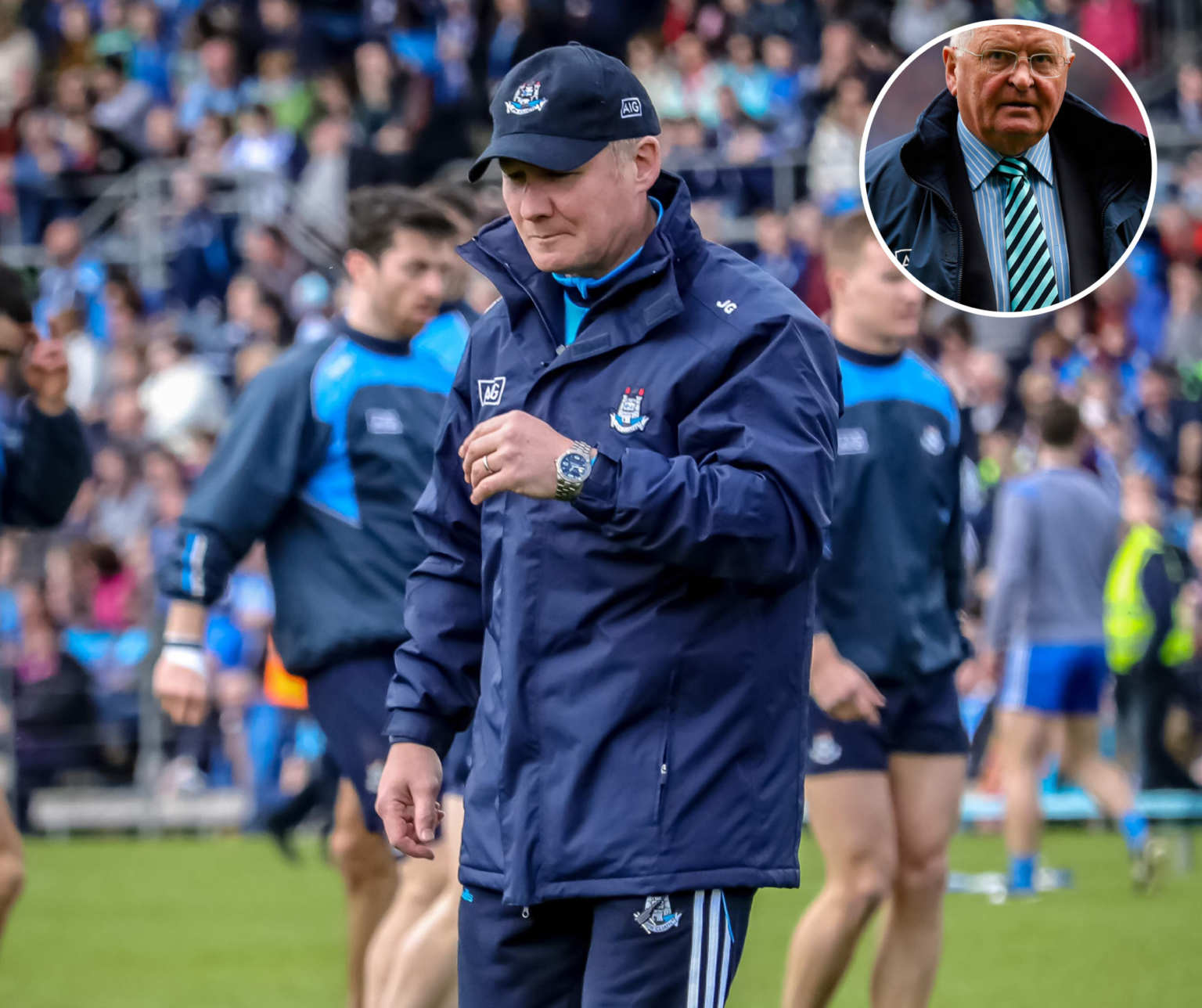 The news at the weekend that Jim Gavin has stepped down as Dublin manager shocked many people including Dublin county board chairman Sean Shanley.

Shanley admitted that he was “shocked” to hear that Jim Gavin had decided to step down as manager of the history making five-in-a-row All-Ireland winners.

The hunt for Jim Gavin’s replacement has begun in earnest but Dublin chairman Sean Shanley that continuity with Gavin’s regime is crucial when the new manager is selected.

Shanley spoke to Brian Carthy on RTÉ Radio 1’s Sunday Sport and he said he heard the news early on Saturday morning.

“At nine o’clock, maybe half nine, I got a call from (Dublin CEO) John Costello,” said Shanley.

“He was after getting a call, and Jim wanted to talk to him. John met Jim, and Jim told him he was stepping aside. ‘Handing over the reins’ is how he termed it.

Dublin’s opening game in the 2020 Allianz league against Kerry is just seven weeks away from this coming Saturday so the job of finding a suitable replacement for Gavin has already begun.

The County Board management committee met this evening, before they sit down with candidates who have declared an interest in the job.

There have been plenty of names thrown around over the last few days as a possible successor to Gavin and today some media outlets reported that there were in fact only only two candidates up for decision to take over as Dublin senior manager and they were Pat Gilroy and Dessie Farrell.

That was accompanied by a rumour that Pat Gilroy had first refusal but Dublin Chairman Seán Shanley was quick to refute those rumours.

“Not that I know of, we haven’t spoken to anyone yet and I don’t know whether Pat’s even interested or not, but we will be speaking to everyone that is interested said Shanley.

“There is no truth in that (Pat Gilroy rumour), we certainly haven’t talked to anyone or even discussed it among ourselves.

“Tonight’s management meeting will be the first time it will be discussed.”

Shanley insisted that all options remain on the table regarding Jim Gavin’s replacement including the possibility that Stephen Cluxton might step up to the role.

“Hopefully Stephen stays (playing) but we’d certainly have to talk to him, a captain that’s after captaining Dublin to five-in-a-row, you’d have to talk to him and get his views but it’s hard enough job being goalkeeper without being manager as well. Who knows?”

One thing is for sure, until there is confirmation from the county board as to who is being considered for the role, or if that’s not forthcoming, until the new Dublin senior manager is announced, the rumour mill is going to be in overdrive for the next week or more.