When asked about the continued absence of Dublin Captain Stephen Cluxton, Dessie Farrell stated to reporters, “He’s not retired, he’s just stepped away 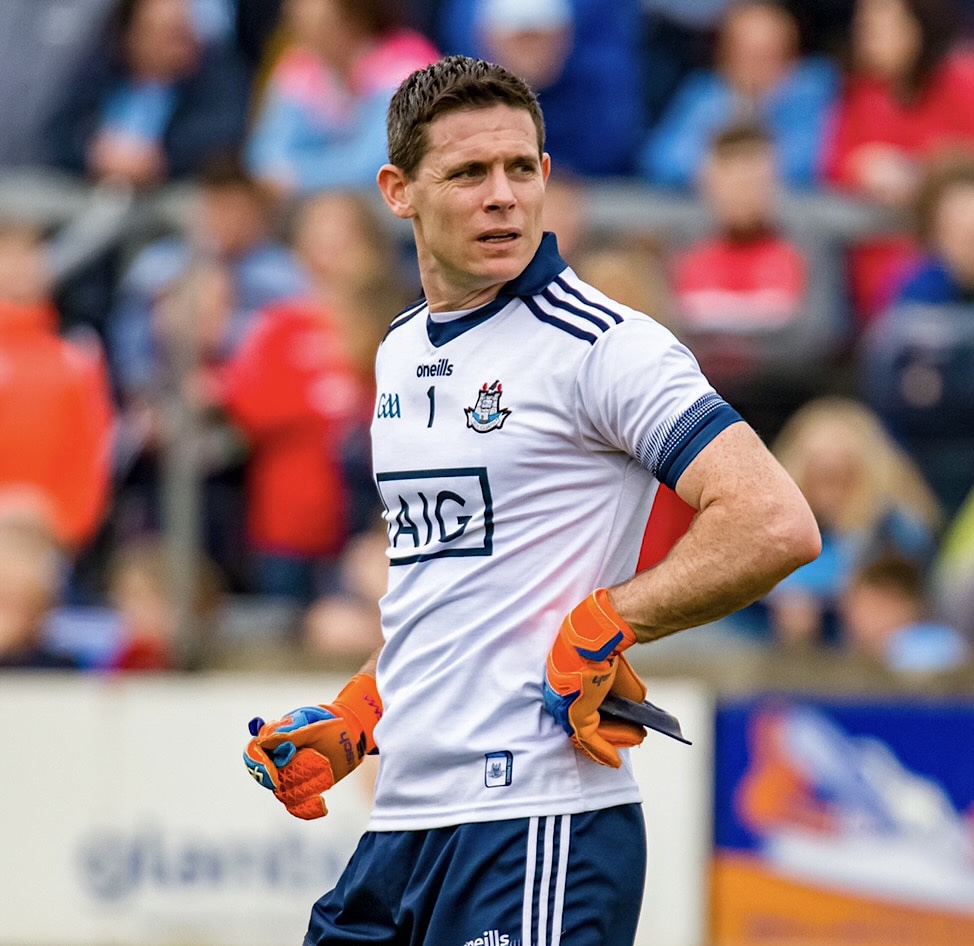 Dublin manager Dessie Farrell has confirmed today that captain Stephen Cluxton has ‘stepped away’ from the panel and returned to his club.

Farrell was back on the sideline today following a three month ban for Dublin’s workman 0-15 to 0-07 Leinster quarter final win over Wexford.

Cluxton hasn’t featured for Dublin since the All Ireland final win over Mayo in late December which clinched the six-in-a-row for the Sky Blues.

Stephen had lined out for his club Parnells in recent weeks at the same time the rumour mill started to gather pace with stories of his inter-county retirement.

Those rumours looked to have been quashed when Ciaran Kilkenny confirmed in an interview at a media event that Stephen Cluxton had returned to training with the Dublin panel.

But the Parnells clubman was again absent today as Dublin began the defence of their Leinster and All Ireland titles and Farrell was quizzed afterwards by members of the media for an update on the continued absence of the seven-time All Ireland winning Dublin Captain Stephen Cluxton.

The Dublin manager was quick to tell the press that contrary to earlier reports that Cluxton has not retired but has stepped away to take time to consider his future.

JUST IN: Dublin boss Dessie Farrell tells us that Stephen Cluxton has stepped away from the squad, but has NOT retired pic.twitter.com/ojppmmwvHg

“The situation is very simple, Stephen isn’t with us at the moment,” Farrell told the media afterwards.

“He’s gone back to his club and he’s just taking time to heal the body, maybe to regenerate the appetite. I don’t know to be honest whether Stephen will be back or not. But he’s not retired, he’s just stepped away.

“We’ve spoken about it as a group. I think given the service he has provided over the years he deserves that respect and that time and space to make up his mind.”

BEHIND THE SCENES WITH DUBLIN’S EOGHAN O’GARA