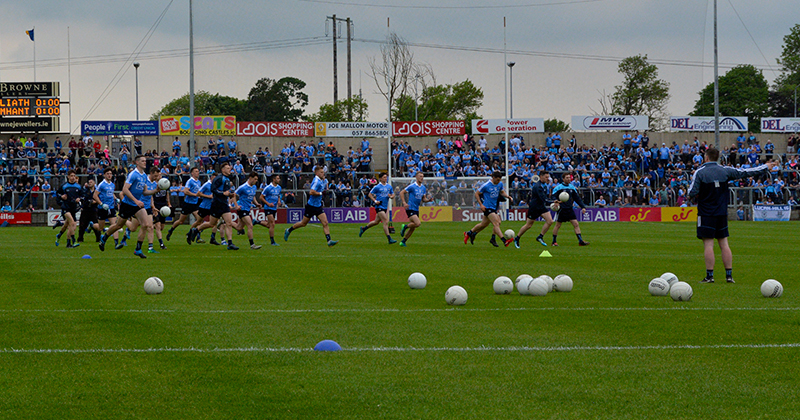 With the 2018 GAA season literally weeks away from ending, the task for the association now is to start preparing for the 2019 season. Fixture committees will already be discussing the layout for the coming year before this one is even finished. And already, the GAA are considering sanctions against ten counties for a breach of training camp rules.

In a rule that was passed at congress last year,no training camps, at home or abroad, are allowed except in the ten days before a championship game. Challenge games are also banned except on Mondays, Tuesdays and Wednesdays. These rules were introduced to allow more time for club programmes, especially in April and early May.

Up to ten counties are set to lose home advantage for one game in next year’s National Leagues. Other counties faced investigation, but provided satisfactory explanations. But it is believed that ten counties have admitted to going on extended getaways or participated in challenge games. Despite these admissions, not all counties have declared that the rules were breached.

The Wexford hurlers were overseas travellers, along with the Armagh and Dublin footballers. Over the last while however player from both Dublin and Wexford have stated at various events that their trips were for purposes other than training.

Dublin Visit France and Belgium in May

Dublin’s trip to France and Belgium in May, mentioned in interviews by both Michael Darragh Macauley and Ciaran Kilkenny, had a historical dimension as they had visited various war memorials. Jim Gavin’s men visited The Ulster Tower near the location of the Battle Of The Somme. They also travelled to Guillemont, the village captured by the 16th Irish Division in September 1916.

Wexford Hurling captain Lee Chin admitted that their panel trip to Portugal was to have a bit of fun in each other’s company. Armagh’s Footballers also made a trip to Portugal.

The training camp rule has been in place for a few years now. But it has been ignored in the past because it carried no sanction. Special Congress filled that loophole last September, adding a penalty whereby a county would forfeit one home game in the following year’s Allianz League.

‘Home’ league games taken away from counties next spring will be played at neutral venues.

No Changes For Dublin Starting 15 In Super 8s Phase 2