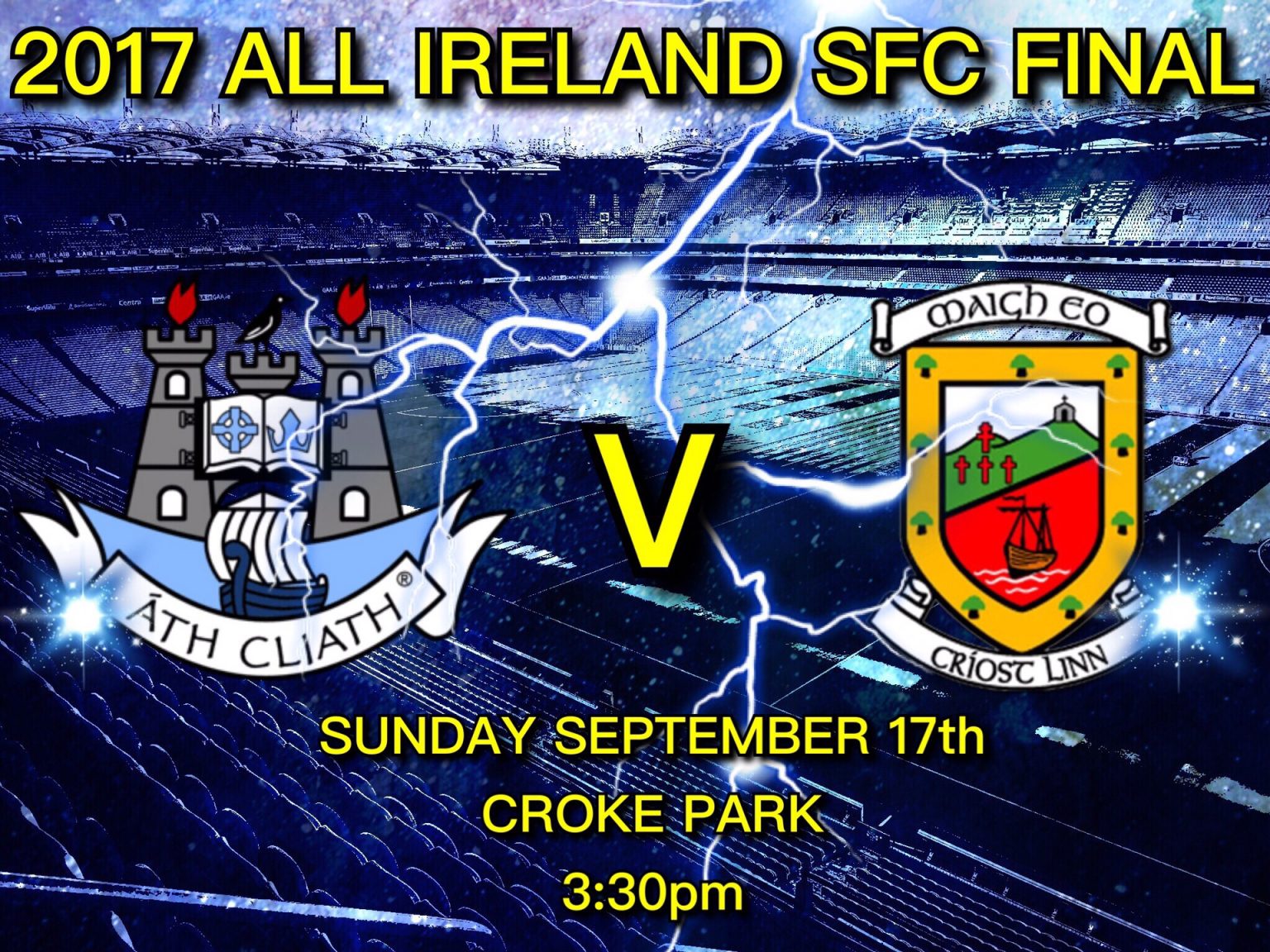 Dublin supporters must have felt like they had entered an episode of the Twilight Zone this week as they sifted through the print and online articles reviewing this weekends All Ireland Final.

After reading all the so called experts views on this weekends game, Dublin fans would have been forgiven for believing that what they had witnessed from Dublin over the last three years, including this season, had in fact been some sort of weird fanciful collective dream and this Sunday reality will kick in when Jim Gavin’s team face the might of Mayo.

The same theme has run through the majority of the analysis of this weekends All Ireland Final, Mayo have the momentum, they’ll put it up to Dublin, they are coming into form at the right time, they are a better side than last year and so on and so on.

This is the same Mayo side that failed to beat an average Galway side in the Connacht championship for the second year in a row, struggled against Derry, Clare and Cork.

Roscommon should have beaten Stephen Rochford’s side in their first meeting in the quarter finals, but froze under the championship spotlight and a Kerry side which boasted one of the poorest backlines seen in a team from the Kingdom in a long time, should also have dispatched the men from the West in their semi final clash the first day out.

So what is all the hype about then, is it the fact that the team from the West of Ireland finally beat a Kerry side for the first time in years, is that what analysing teams in the championship has come down to, one result.

Was Mayo’s display against Kerry really that good and was it better than Dublin’s dismantling of Tyrone in their semi final.

Such is the overhyped view of Mayo that in some quarters they are of the opinion that Dublin will have to give their best ever performance to have a chance of overcoming the men in green and red.

This levelled at a Dublin side that hasn’t lost a game in the championship for three years and earlier in the season set a new unbeaten record in league and championship.

Has won the All Ireland title for the last two years in a row, has increased their scoring average per game this season while also reducing their points concession per game and has swept all before them this championship with a clinical ruthlessness.

They look a fresh, hungry and an even more improved unit than they last year which is saying something, but still according to most of the articles written this week Dublin are up against it and that Stephen Rochford’s Mayo side are suddenly the team to beat and will come out on top.

All of this hype though surrounding Mayo must be music to Jim Gavin’s ears and it gives the Dublin boss plenty of motivational ammunition for his players, not that his side needs any.

Don’t believe the hype, Mayo are not suddenly this great team, the same problem they have had in the past still remain and they are certainly not a better side than Dublin as some are trying to insinuate and the media may just have set Stephen Rochford’s team up for a big fall.

DUBLIN MAKE IT 30 GAMES UNBEATEN WITH VICTORY OVER CAVAN

I’VE ALWAYS TRIED TO TAKE IT ONE STEP FURTHER – MCMANAMON