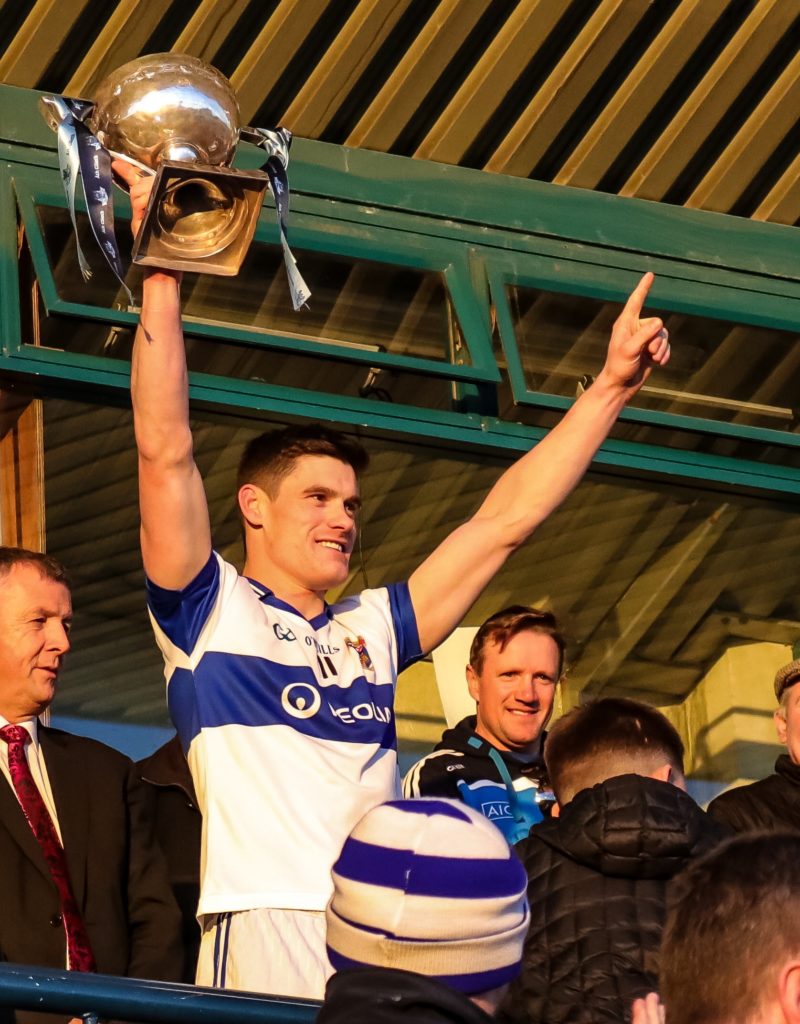 It was Connolly’s fourth medal of 2016 having already secured League, Leinster and All Ireland medals with Dublin this season.

Connolly’s latest triumph has brought his medal count to date with club and county, since he became a senior player, to a very impressive 30.

With the Leinster Club SFC campaign to still to come for St Vincent’s and also the fact that Diarmuid is only 29 years of age, he has plenty of time to add even more silverware to his ever burgeoning collection.