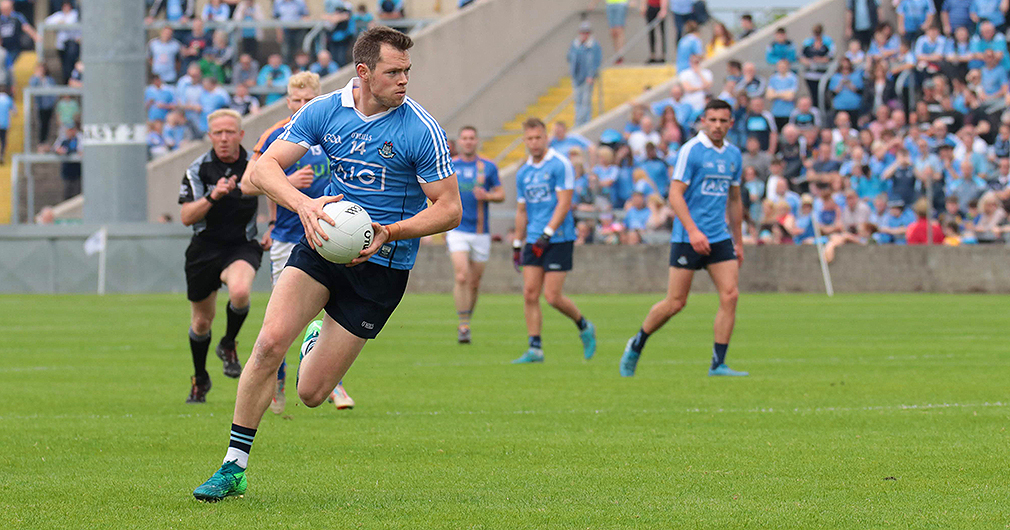 With Christmas out of the way and the dust settled on an historic year for Dublin GAA, thoughts will now turn to a new season. A new era will be ushered in over the coming weeks as the panel begin life without their record breaking leader Jim Gavin.

Dublin well and truly smashed the GAA’s glass ceiling, capturing their fifth All Ireland football title this year. An achievement attempted twice by Kerry, and once by Wexford, with both failing at the final hurdle. Even the Cork and Kilkenny hurlers have chanced the fete but never reached the all powering summit.

The task in hand for new Dublin boss Dessie Farrell is to continue Dublin stratospheric dominance. And thanks to the ground work of both Jim Gavin and Farrell at different levels, Dublin stand in good shape. Unlike other dominant teams of the past, like Kerry under Mick O’Dwyer in the eighties, Dublin have not aged as a collective. Aside from the obvious Stephen Cluxton, the range stretches only from Brian Howard (22) to Michael Fitzsimons (31). What Farrell has at his disposal is a set of players still young enough and hungry enough to continue that upward trend.

Rock is ready to do it all again

One of those player, who through injury this season, fought his way back into a starting role, was Ballymun Kickhams’ star Dean Rock. The dead ball specialist has carried the weight of the Dublin side on his shoulders on so many crucial moments in the League Championship over the years now. And once again feels confident and ready to get back to business. The National League is only weeks away.

“Of course, the excitement builds up now before you get back into training and we’ll give the National League now a good go again and get our title back there” Rock told the Independent this week.

But before the preperations begin again, it’s a well deserved break for Dean and his team mates.

“We’re going on a team holiday at the end of December and coming back in the middle of January, so we’ll be back two weeks before the start of the National League and take it from there”.

“It will energise the guys coming back into January as well. I think it’s very important just to switch off and get away from Dublin and just kind of recharge the batteries”.