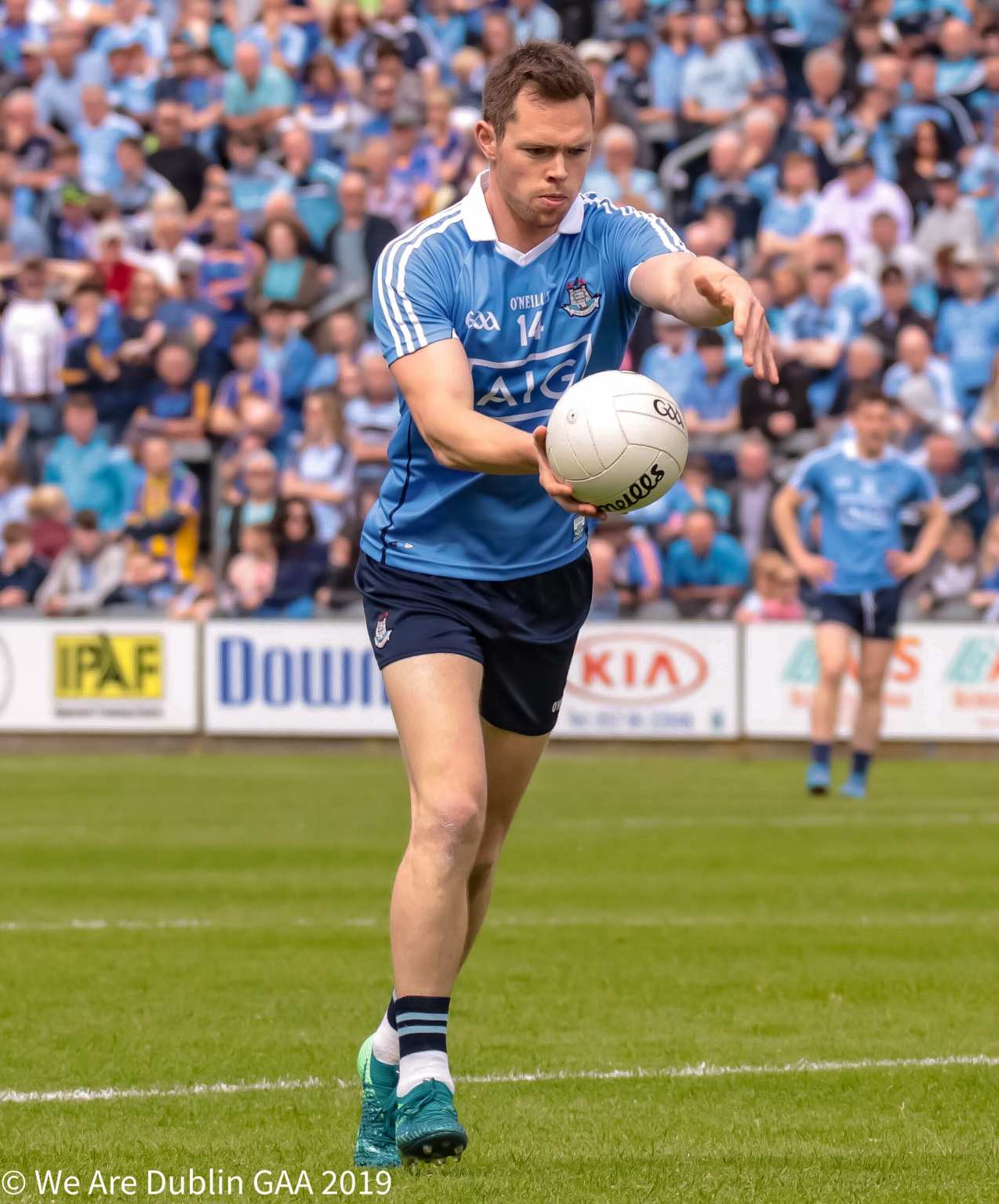 Dean Rock will head into Saturday’s All Ireland Final replay against Kerry as Dublin’s second most prolific footballer in the counties history and has the number one spot well within his grasp.

The top spot is occupied by Dublin legend Jimmy Keaveney who scored 30 goals and 402 points during his career. Rock is just 34 points behind and at 29 years of age, time is certainly on his side to surpass Keaveney‘s total and take top spot.

Heading into the drawn final Rock was fourth in the list of all time scorers, his father Barney Rock was third and Bernard Brogan was in the number 2 spot.

Dean finished the game with 0-10, his third point in the final seen him surpass Barney and two points later he had jumped ahead of Brogan.

Rock’s scoring total is even more impressive considering he didn’t play for Dublin till he was 23 and was dropped from the squad in 2012 by then manager Pat Gilroy.

When you add in the fact that Dean didn’t start a league game till 2015 his scoring average per game is outstanding at 5.2 points per game and is higher than that of Keaveney, Brogan and Barney Rock.

Of course Dean Rock is well known for his free-taking and is one if the most accurate free takers to ever play the game and his average success rate from dead balls is always in the 90+ percent average each season.

But his return from play is often over looked as is his contribution in setting up his fellow forwards for scores. Although his 14 career goals to date is the lowest of the top 10 all time Dublin scorers a good percentage of his goals have come in either vital games or at vital junctures in games.

Rock’s three points from play in the drawn final kept up his average in the last four All Ireland finals from open play. In last year’s final against Tyrone he finished with 0-07 from four frees and three from play.

The year before his return from play was 0-04 from his total of 0-07 which included the winning free amongst flying GPS units.

And in the All Ireland replay in 2016 Dean finished with 0-09 with two of those points from play. Add in the number of scores his hands have been all over in games and the perception that Dean Rock is just a free taker is way off the mark.

Bar injury or Rock retiring from the game there will very short odds in the bookies on him overtaking Jimmy Keaveney into the top spot on Dublin’s most prolific footballer list sometime in the next 12 months and take his place as a legend among legend.