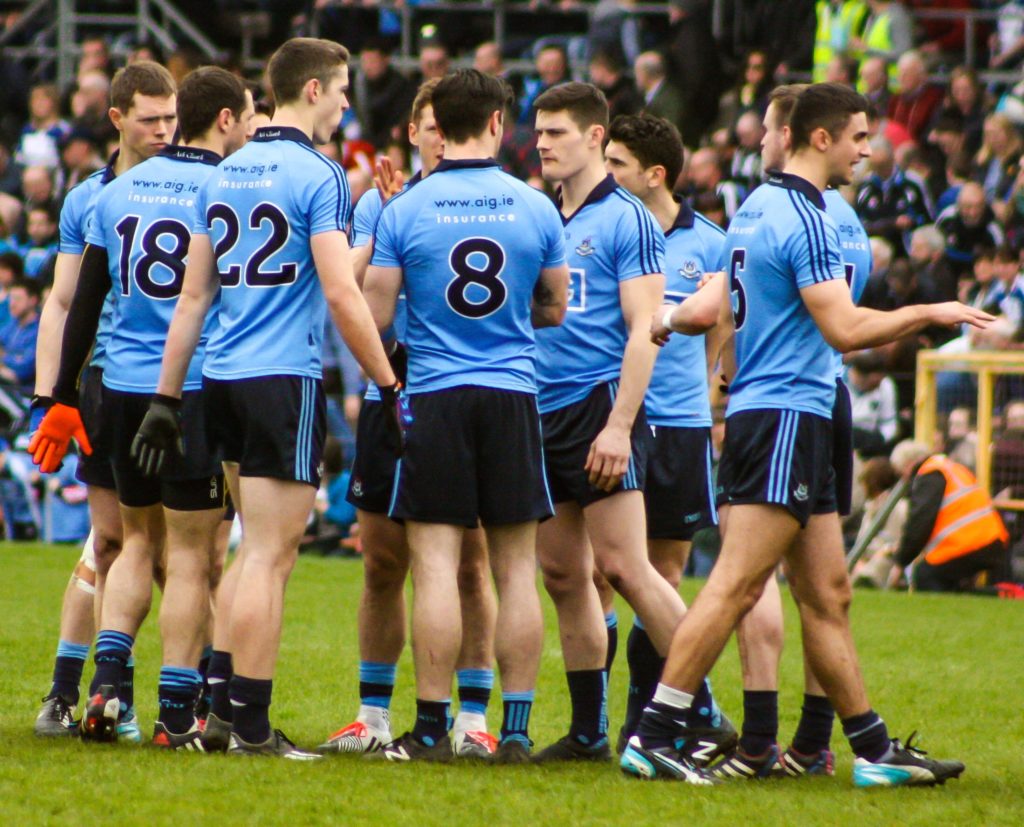 Dublin survived a stern test last weekend against Kerry in Tralee to make it 34 games without a defeat in League and Championship equaling a record that stood for over 80 yeasts.

Tomorrow night Jim Gavin’s troops have the opportunity to write their names into the history books by claiming the record as the team with the longest ever unbeaten run in the games two main competitions if they avoid defeat to Roscommon.

Besides the Kingdom, the men from Tyrone and Donegal have come the closest this year so far to ending Dublin’s run, but like many before them in a run that stretches back to March 2015, they failed to to get over the winning line.

Dublin legend and 1995 All Ireland winning half-back Paul Curran speaking to the Irish Independent thinks that the Sky Blues main rivals have already missed their chance at ending their unbeaten streak and expects the Dubs to now remain unbeaten for the rest of 2017 and claim another league and championship double.

“I don’t think it’ll faze them at all if they were to lose but I don’t see it happening,” said the former Dublin star. “We’re coming into the final stages of the league and a lot of top players are coming back so there’s huge competition for places.

“They all look as hungry now as they did four or five years ago and that’s a serious thing to have in your armoury.”

“It would have been very easy for fellas with three or four All-Ireland medals to lose last Saturday’s match when they were up against it in Tralee but they all know they have to take their chances when they come.”

Curran who is the new manager of St Oliver Plunkett Eoghan Ruadh believes that the achievements of Gavin’s squad will see them revered as one of the finest sides to ever play the game and what they have done will never be done again.

“We’ll never see the likes of it again, no Gaelic football team will do what they’ve done. We’re waiting over 80 years for that to happen, it’ll never happen again and they’re not finished yet,” the three-time All-Star said.

It takes a special squad to have remained unbeaten for so long in the modern game and it will be fitting for all involved to secure the record tomorrow night in Croke Park and a deserved place in the history books.