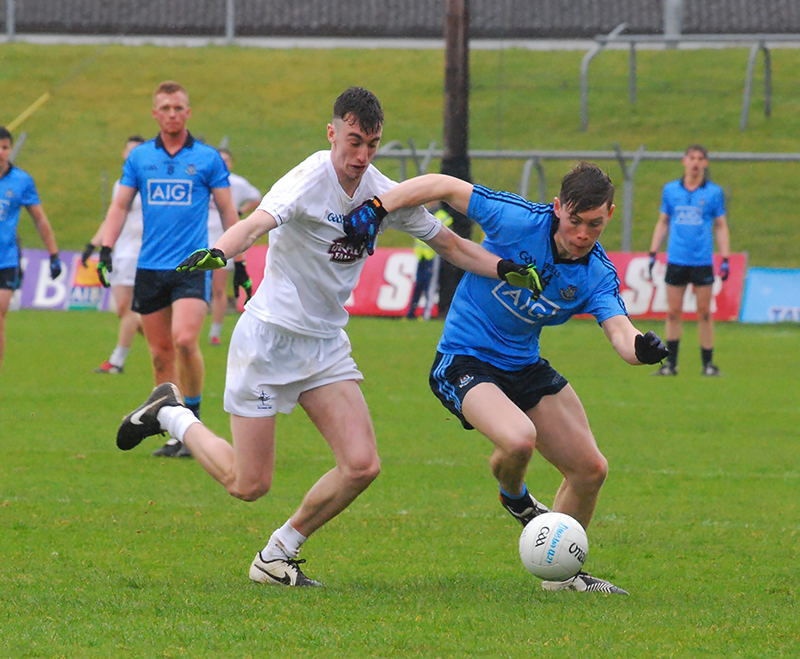 Dublin and Leinster Hurling Champions Cuala are enjoying a longer season than usual, and are now in a holding position in preparation for their All Ireland Club Semi Final against Slaughtneil on February 25th. A longer wait than expected, considering the game was to take place on February 4th. But with a lot of players in both Football and Hurling Championship action for the Ulster Champions, the decision was made to move the game back three weeks.

While everyone in the county is behind the Dalkey panel in their quest for All Ireland glory, it hasn’t made things easy for Dublin hurling boss Ger Cunningham trying to prepare for his National League campaign. Not having players like David Treacy, Mark Schutte, Cian O’Callaghan, Oisín Gough, Colm Cronin, and Darragh O’Connell at his disposal has surely given the Dublin boss a few headaches.

But despite losing narrowly to Wexford last night, Dublin have performed at a very high level in this year’s Walsh Cup. Particularly the group of Minors and U21’s who have been thrown in at the deep end with this senior panel.

There is one player however, despite pinning his flag to Dublin’s All Ireland Football Champions, that Ger Cunningham would love to have in the hurling ranks.

Con O’Callaghan has been a huge asset to Cuala so far in this year’s club hurling championship. He’s been the difference in their attack that has seen them comfortably manoeuvre through the championship so far and has notched up a huge 6-10 in scores.

O’Callaghan has always wanted to be a Dublin footballer and has made no secret of that, and after being part of the All Ireland winning panel last year, the Cuala man is determined to continue with Jim Gavin’s outfit and make more of an impact in 2017.

“He always said to us that football was his first love.” Cunningham told The Irish Sun.

“The time he was in with us around 15 months ago, he had just come out of minor.”

With dual playing at inter county level an impossible task these days, there was always going to be a winner and a loser in terms of Dublin’s senior teams. And still only 20, Con O’Callaghan is proving to everyone he’s a rising star in Gaelic Games.

“You’d love to have him there. We wish him the best, but at the same time he knows the door is always open to us if he wants to play hurling. I think his focus is going to be on football for the next while.”

“When people have to make the choice, they’ve gone towards football. I suppose the facts would back that up over the last couple of years.”

“Hopefully in the future we can change that with a bit of success and that if anyone has a choice to make, they’ll give hurling serious consideration.”