Since his Senior Debut in 2013, Cormac Costello must still have ambitions to start an All Ireland Final game 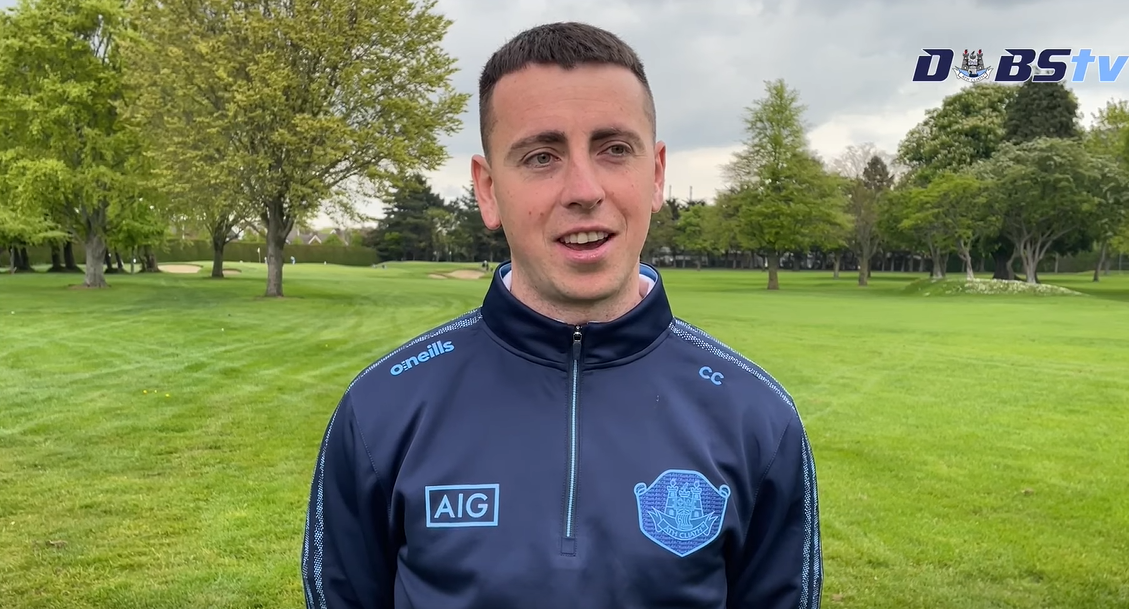 There’s no doubt the last weekend’s comperhensive win over Wexford was the best performance by the Dublin Senior Footballers this year. And it will definitely leave behind the memories of an inconsistent and poor league campaign.

Just over a month ago, Dublin were certainly a team that looked in serious trouble. There was a lot of aspects of their game missing. Apart from their wins over Tyrone and Donegal, this wasn’t the Dublin side many had gotten used to watching. And relegation from Division 1 was a cold reality that now needed to be faced.

OR…. Dessie Farrell’s men park that thought and turn their attentions to the Championship season ahead? Saturday’s performance against Wexford was confident, assured, intense, and everything else we’ve come to expect from the reigning Leinster Champions.

Costello Leaving Last Year Right Where it Should be left

Cormac Costello got his name on the scoreboard twice on Saturday, one of nine scoring Dublin players. The Whitehall man has been around the block quite a while now. Debuting in 2013, Costello has bagged 7 All Irelands and 9 Leinster titles. That’s on top of Minor and U21 titles. He’s started in the last five of Dublin’s Championship outings. And had Dublin beaten Mayo last summer to qualify for the All Ireland decider, it would surely have been Costello first start on the big day.

“I was in a very privileged position where there were lads not on the team or lads who weren’t coming on as a subs” Costello admitted this week.

“So any time you get to play you are very thankful for. It’s something that it is what it is, and I’m thankful I got a few starts and we’ll see what happens over the summer.”

“You’re sent on to do a job – you have to park your own individual goals for team goals at the end of the day.”

“Whether I came on as a sub or didn’t come on at all or start the game, you are given a job. And you are trying to execute the game plan and the task you have been given.”

“It’s something I just focus on. ‘Okay what am I being ask to do, and can I do it to the best of my ability’ and that’s what I’ll do.”

Cormac is quick to agree with the criticisms of Dublin championship performances from the 2021 season. After historically securing 6 All Ireland titles on the bounce back in 2020, they limped through Leinster last year. And ultimately they fell at the first hurdle and failing to reach the All Ireland Final. Saturday’s performance was a world of difference, and there’s more of that needed.

“Last year it wasn’t just the Mayo game” he declares. “You saw it there in the league, and our second-half performance against Meath last year, our Leinster campaign. I think throughout we weren’t good enough, we weren’t consistent enough, throughout the four quarters as it was, with the water breaks. And it was just the same again against Mayo, the same story. We weren’t consistent enough.”

“There are lots of areas we need to improve that won’t be good enough in two weeks’ time. But I think in terms of consistency kicking 1-24, scoring in each quarter, was something we failed to do in the league this year.”

DEAN IS ROCK SOLID ACCORDING TO BARNEY