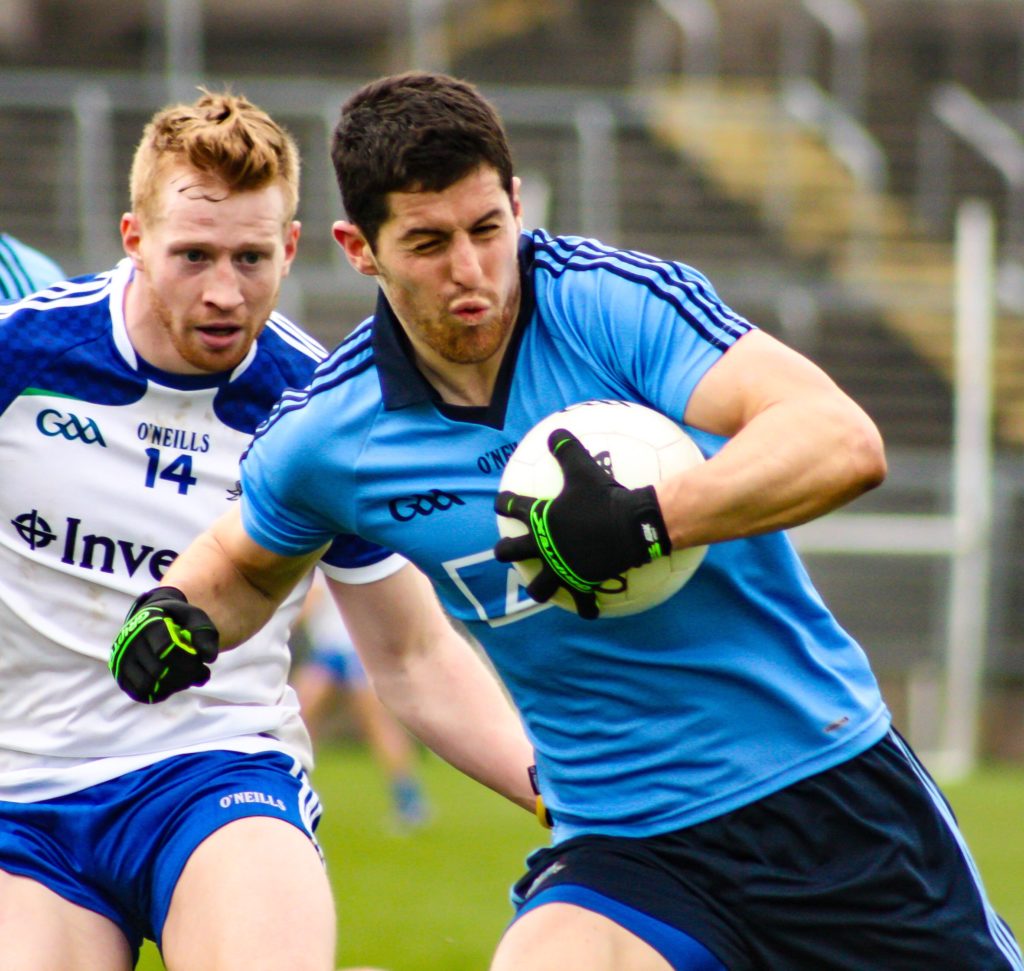 Dublin’s successful run in the O’Byrne Cup competition with an experimental side added more fuel to the debate about the Dubs strength in depth.

Jim Gavin will welcome back Jack McCaffrey to the Dublin squad for their opening Allianz National Football League clash with Cavan this weekend, further adding to his options for the season ahead.

McCaffrey missed most of the 2016 season as he travelled to Africa as part of his medical studies.

Jack though wasn’t the only player missing last year, the other absentee was three-time All Ireland winner and two-time All Star Rory O’Carroll who also went travelling and is currently in New Zealand.

When news broke that O’Carroll was stepping away for the 2016 season, it led to some in the media claiming Dublin would struggle defensively and the full back line was the weakest line of the team.

Those comments about a defensive weaklink were made a mockery of by the Dublin back line, Jonny Cooper took over at number 3 in place of O’Carroll to great affect and along with Philly McMahon, rookie David Byrne and Michael Fitzsimons, they helped Dublin go the whole season unbeaten as they claimed the League, Leinster and All Ireland titles. 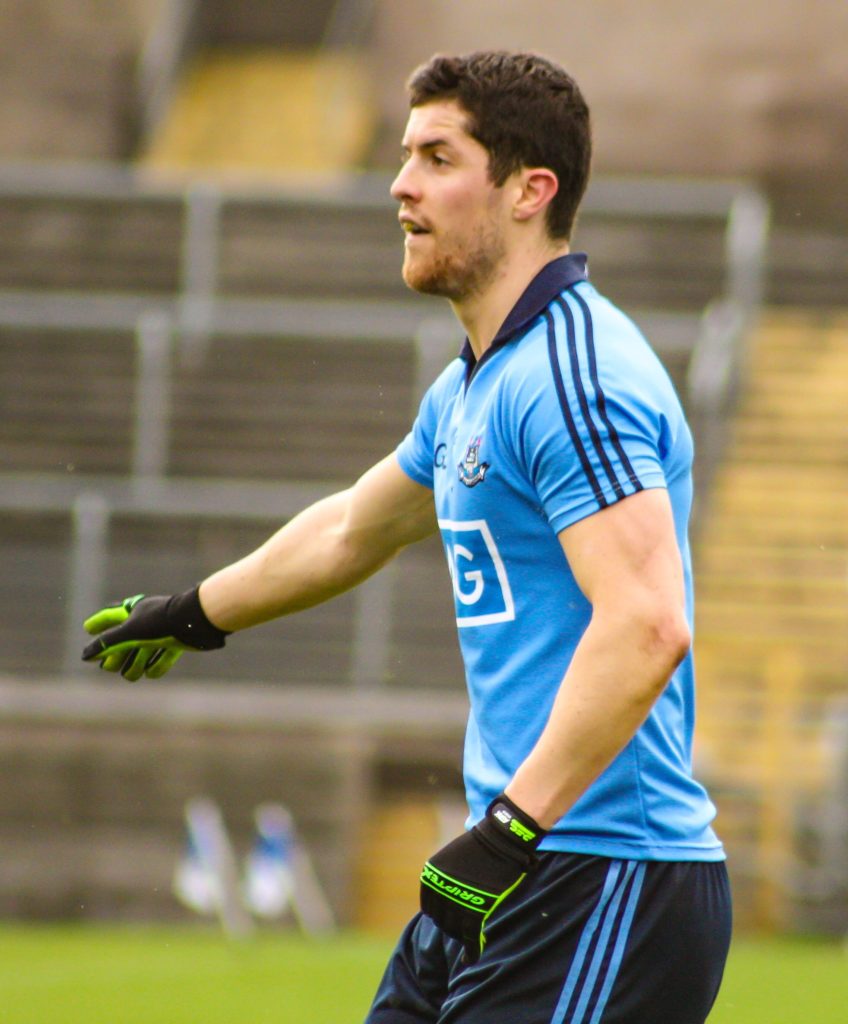 But any thoughts of seeing O’Carroll back patrolling in front of Stephen Cluxton in 2017 have been dashed by his Kilmacud Crokes club mate and former Dublin sharpshooter Ray Cosgrove who claims O’Carroll won’t be back in the country till after the summer.

“I don’t think he’s going to be back for the summer, no,” Cosgrove told the Irish Times. “He’ll probably arrive back later on in the year, but he won’t – I don’t think so anyway – be an option for 2017.

On Sunday Dublin head into the game not just starting the defence of their league title, but also a 29 game winning streak stretching back to March 2015.

Many pundits though have been discussing over the last few days about what Jim Gavin’s team selections will be in the early rounds of the league and those selections will be an indicator of whether a fifth league title in a row and holding onto the undefeated record is a priority for Jim and his squad.

Cosgrove is another who believes that the league will not be a priority, particularly in the early rounds and winning a third All Ireland Title in a row is the ultimate goal.

“I know from talking to some of the lads before Christmas that the decision was made to have a good rest, give some of the older guys time off.

“So I don’t think the priority for Jim and the rest of the management team is going undefeated throughout the first few games in the league.

“If they take a defeat early on, get the train back on tracks for the latter stages of the league, or straight to a final, he’d be happy enough with that. The ultimate goal for Jim and rest of his squad is the three-in-row.”