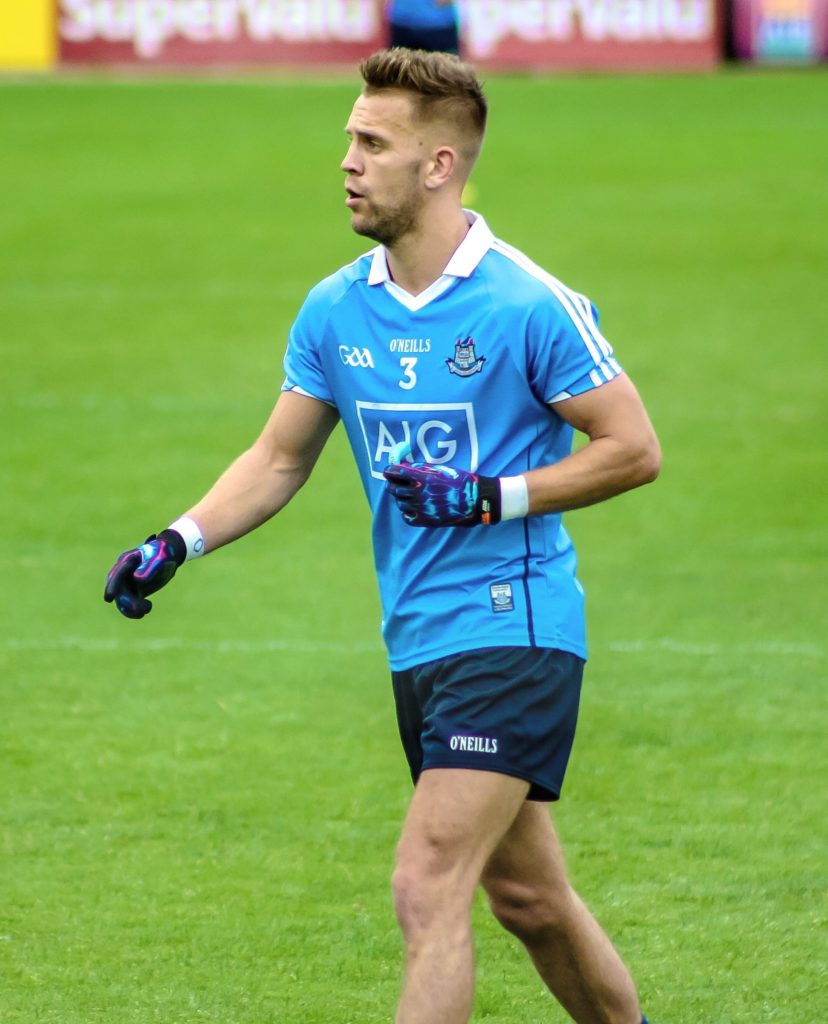 It’s a constant bugbear for the GAA and a subject that invokes plenty of debate and opinion. It is of course the mystery of the GAA calendar and it’s beginning to place a wedge between the club and inter-county scene.

The main problem is the plight of club players around the country who can spend large chunks of their season seeing no action on a pitch, with club League and Championship games cancelled by county boards, or entire competitions suspended until the county team have exited inter-county campaigns.

There is no argument that it is a problem for the GAA and needs immediate attention. The frustration of club players who make up the majority of the associations membership to the situation has grown steadily Year on Year and that in turn led to the formation of the Club Players Association in early January.

Although the CPA was welcomed by many, their seemingly aggressive approach to finding a solution to the problem appears to be counterproductive, particularly for a body that is yet to be formally recognised by the GAA.

Their immediate rejection of the Championship reform proposals from GAA director general Páraic Duffy and the timing of that rejection on the day before Duffy launched his annual report seemed looking from the outside aggressively undiplomatic.

Strange indeed considering part of Duffy’s proposals is to condense the inter-county calendar by bringing forward the All Ireland Finals to the end of August, thus freeing up September for club games.

Another element that the CPA need to take into account when fighting their corner is, the inter-county game is the main revenue stream for the GAA through gate receipts, advertising and sponsorship and media rights and without which there would be no money filtered down to the clubs.

It’s also extremely difficult for the inter-county players who are caught between a rock and a hard place when it comes to club and county. They are caught in the untenable position of their commitment to the county team and the desire to give more to their club.

A perfect example of this is Dublin’s All-Star defender Jonny Cooper who revealed in an interview with Independent.ie that he was only able to be involved with his club Na Fianna for six weeks last year and only managed to play in four of their 17 games in 2016.

“I really wanted to put my shoulder to the wheel for the club but I was only able to give five weeks, maybe six weeks to the club last year,” he said.

“In terms of actual effort and work and being with the lads, the rest was all remote, dialling in as such.

“I want to give more to the club, albeit I want to do it with Dublin too, and probably that work around fixtures and scheduling would help me and many more players.”

Cooper is fully supportive of moves to condense the GAA season saying: “That’s what the players want, as many games as possible. And if that’s in a short window, that’s even better.”

Páraic Duffy’s Championship proposals will be discussed at next month’s Annual Congress and although they might not be the final solution to the fixtures problem, they do seem to be at the very least a good starting point to a permanent solution.