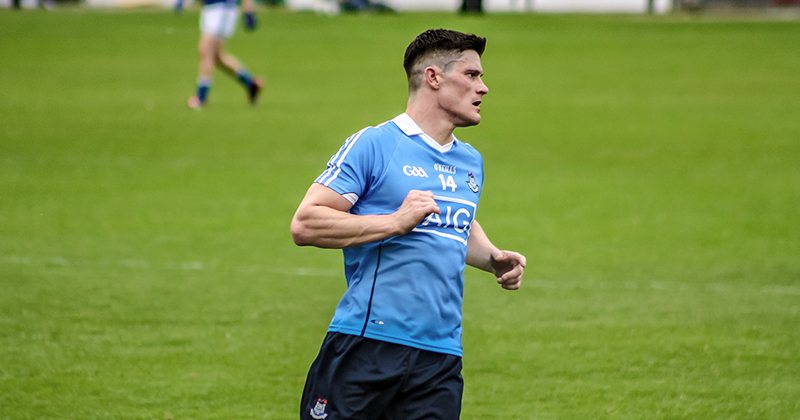 It’s not something that any Dublin fan will find as a surprise as they rally in numbers behind their star forward Diarmuid Connolly after his proposed suspension was announced by the CCCC this evening.

And there is no doubt that an appeal may be brought forward by the county board should the CHC rule in favour of the disciplinary action.

But yesterday, former Wexford Forward Mattie Forde came out in support of the Dublin forward following his altercation with linesman Ciaran Branigan in the Leinster Quarter Final.

In a recent RTE GAA Podcast, Forde sympathised with Connolly, who he believes is more often than not targeted by oppositions during games.

“He has a reputation now of being a bit of a hot head and that, something similar to what I was myself. I don’t think there’s a whole lot in it to be honest.”

“It’d be exceptionally harsh considering what he has to put up with himself”.

Forde himself was no stranger to disciplinary action during his own playing career. The Wexford sharp shooter served a three-month suspension for stamping down on the back of the head of Offaly’s Shane Sullivan. Mattie received severe criticism at the time and almost quite the game, but still denied that any of it was premeditated.

“It was tough going for a while, taking good bit of abuse about it and probably still do to a lesser extent.”

“I would be very good friends with Sullivan now.”

“He never had an issue with it and hadn’t from day one in fairness”.

As we all know, Connolly became infuriated after a decision went against him, while being surrounded by Carlow players who pushed and goaded him over the sideline. And as a result was frustrated with Ciaran Branigan, who was as close to the action as anyone could have been.

And Forde knows first hand how hard that can be in that position.

“I’ve been at matches and seen it.” he admitted.

“Most teams have done it over the years with good players, they send out someone to get in their face and try and put them off their game. I think the level of abuse that he has to take is above and beyond.”

“I think he takes an unbelievable amount of abuse and 90% of it we don’t actually see on television.”

“I would prefer to see Diarmuid Connolly hitting 50 and 60 year passes with the outside of his left foot, never mind his right foot.”

“I hope he does and I definitely think he will. He’s an outstanding footballer and I think everyone else in the country is the real loser in that we don’t get to actually see him expressing himself properly. That’s the real sad part of it.”

BROGAN AND McCAFFREY GOALS TAKE PRIDE OF PLACE IN THE GAA.IE...

WHELAN IN THE YEARS – CIARAN WHELAN SPEAKS TO CONAL KEANEY