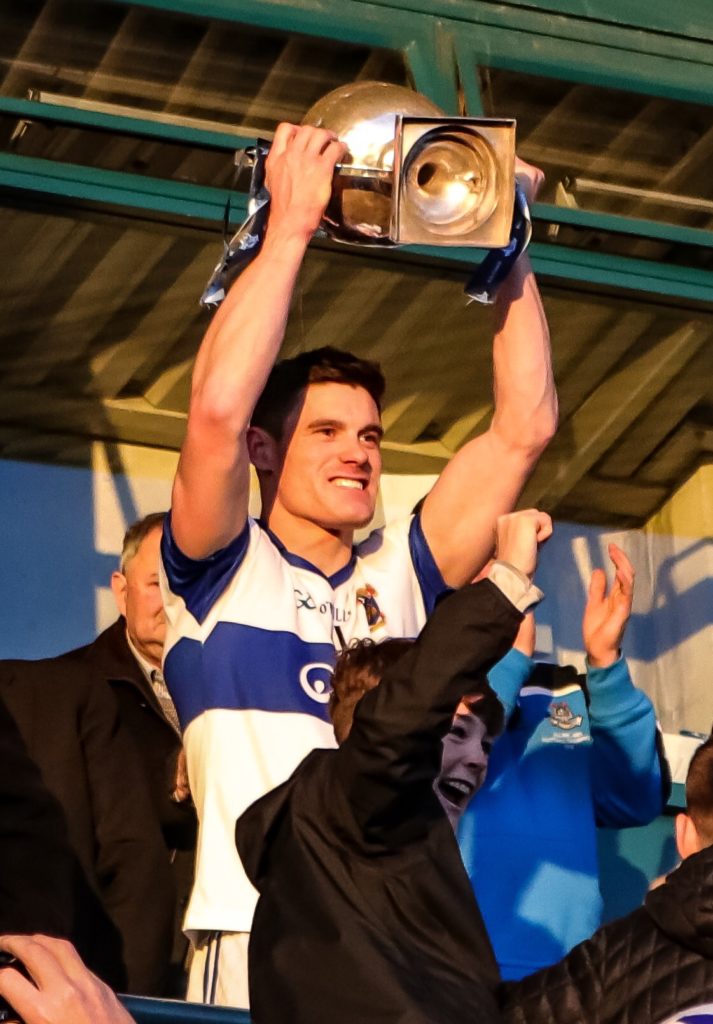 St Vincent’s claimed their third Dublin SFC title in four years today, with a powerful second half display against a galant Castleknock side, Diarmuid Connolly and Mossy Quinn pulled the strings for the Marino men, as they used all their guile and experience to get the job done.

Although Castleknock’s fairytale run came to a halt this afternoon, the first time finalists can be very proud, not just for reaching their first senior championship final, but also their display today, as their young side weren’t overawed by either the occasion or their much vaunted opponents. 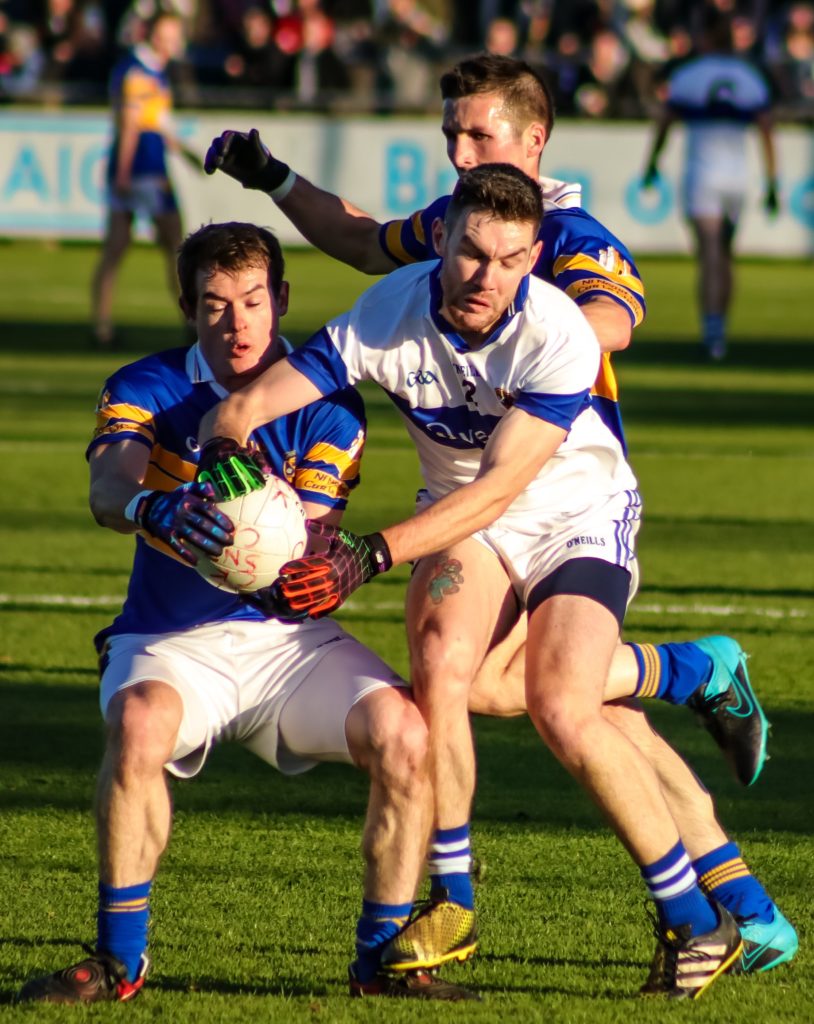 Some feared that might be the case in the bright lights of a senior final for the inexperienced Castleknock side and indeed those fears looked warranted early on as they struggled to find their feet and St Vincent’s raced into a three point to no score lead with three fine points from play, a brace for Enda Varley and the other from Tomás Quinn.

But as the minutes passed Castleknock worked their way into the contest and in the thirteenth minute of the first half, Ciaran Kilkenny split the posts for their first point.

The sides exchanged a pair of points each in a four minute spell, a brace from Gavin Burke for Vincent’s and a point a piece from Kevin Kindlon and Ciaran Kilkenny for the Castleknock men who were now firmly in the contest. 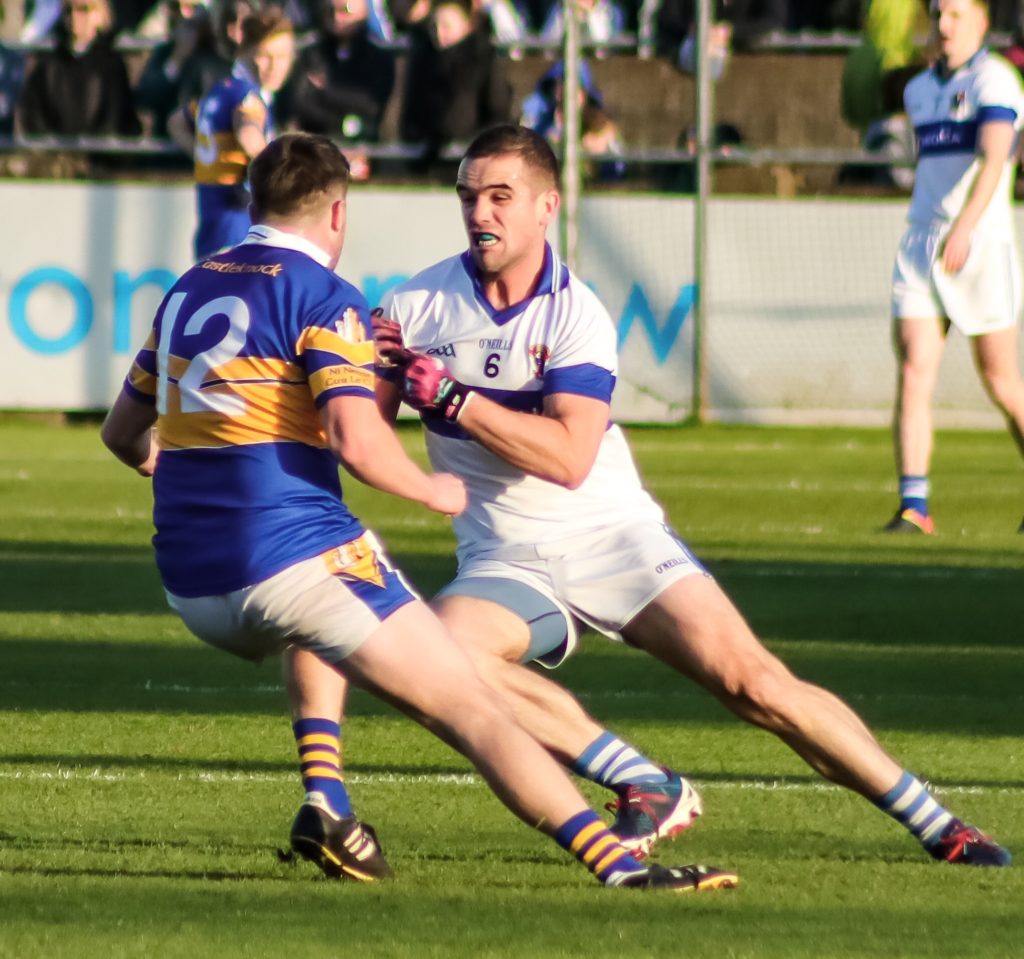 With eight minutes left in the half Castleknock’s Kevin Kindlon put the bare minimum between the teams with an excellent point. Vincent’s weren’t finding it quite as easy to pick off scores as they had done earlier on, with Castleknock getting plenty of bodies behind the ball and blocking up the central channels.

Five minutes from the break Cameron Diamond finished off some good Vincent’s build up play with a fine point. But thirty seconds later Ciaran Kilkenny set Eoin O’Brien in the clear with a clever flick and O’Brien obliged with a point to leave just one between the sides. 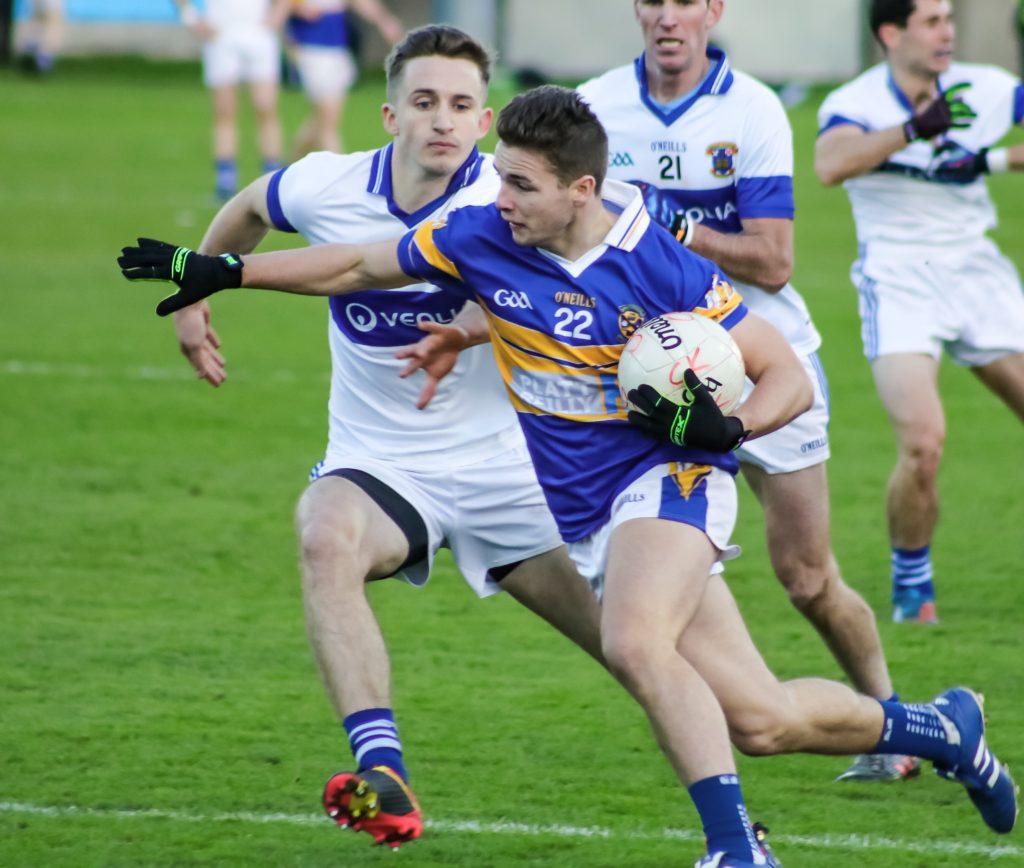 Vincent’s were awarded a free with three minutes left in the half which was dispatched by Mossy Quinn. But two quick fire pointed free’s from Des Carlos drew the sides level and the teams headed into the dressing rooms deadlocked at 0-07 apiece.

St Vincent’s came out for the second half meaning business and hit four unanswered points to take control of the final. Five minutes into the second period and Mossy Quinn set up Shane Carthy for a point. Then in a blistering three minute spell Quinn hit three on the bounce, as the St Vincent’s veteran rolled back the years with a stellar second half showing.

Castleknock though were thrown a lifeline in the fifteenth minute when Vincent’s Ger Brennan was shown the line after receiving a second yellow card for a high tackle on Kevin Kindlon.

Des Carlos scored a point from the resultant free kick and quickly followed that up with a good point from play to leave two between the sides. That though was as good as it got for the west Dublin side. 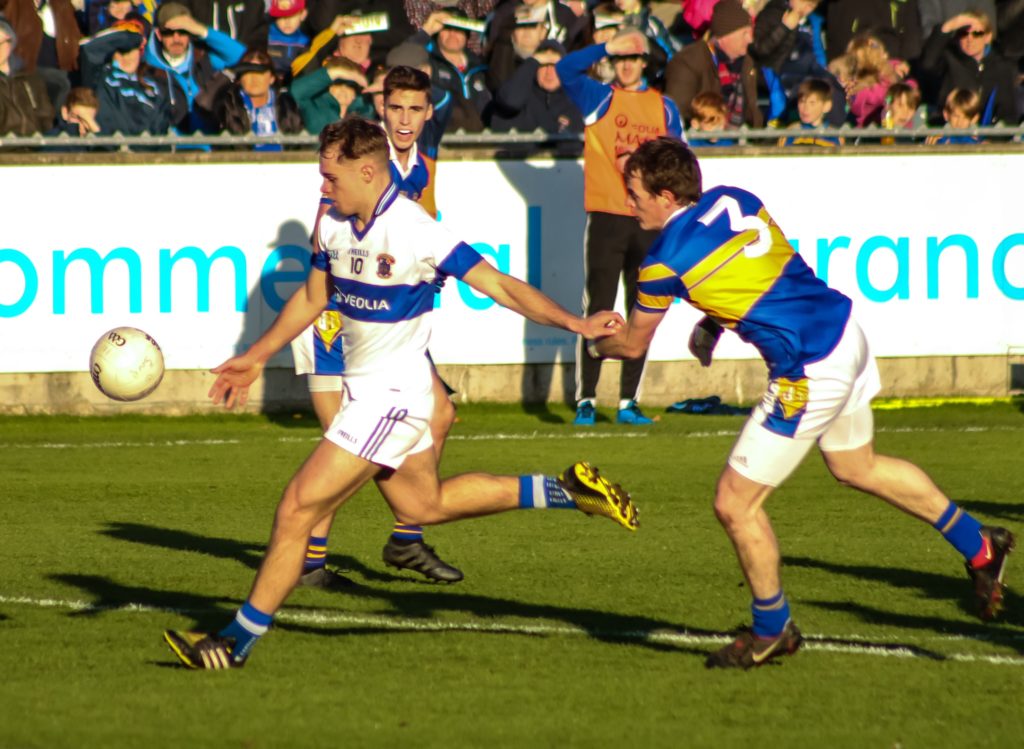 Diarmuid Connolly who had been fairly well shackled in the first half by Tom Quinn was running the show in the second half and showing off his glorious range of passing.

He pinged an outrageous 40 metre pass to Enda Varley who dispatched the ball over the black spot. Mossy Quinn then put in Ruairi Traynor for a point to give the Marino men a four point advantage with ten minutes left.

That lead was stretched out to five when another stunning pass from Connolly to substitute Joe Feeney was dispatched over the bar. Castleknock did pull one back from a Des Carlos free with minutes remaining.

But Vincent’s were not going to be denied today and it was left to Enda Varley to hit the last point of the final to give St Vincent’s a well deserved victory and the Dublin Senior Football Title.

The Marino men won’t have to much time to celebrate as they will face Carlow champions, Palatine next Sunday in the Leinster Club SFC quarter final, with the game taking place in Netwatch Cullen Park. 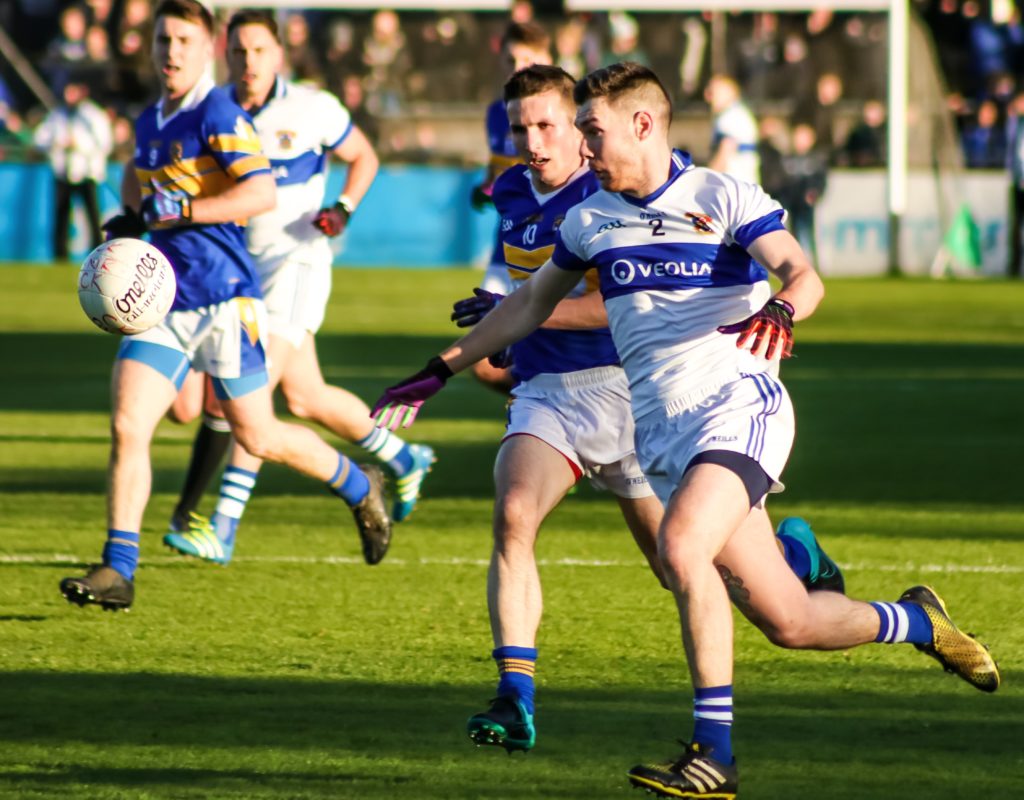 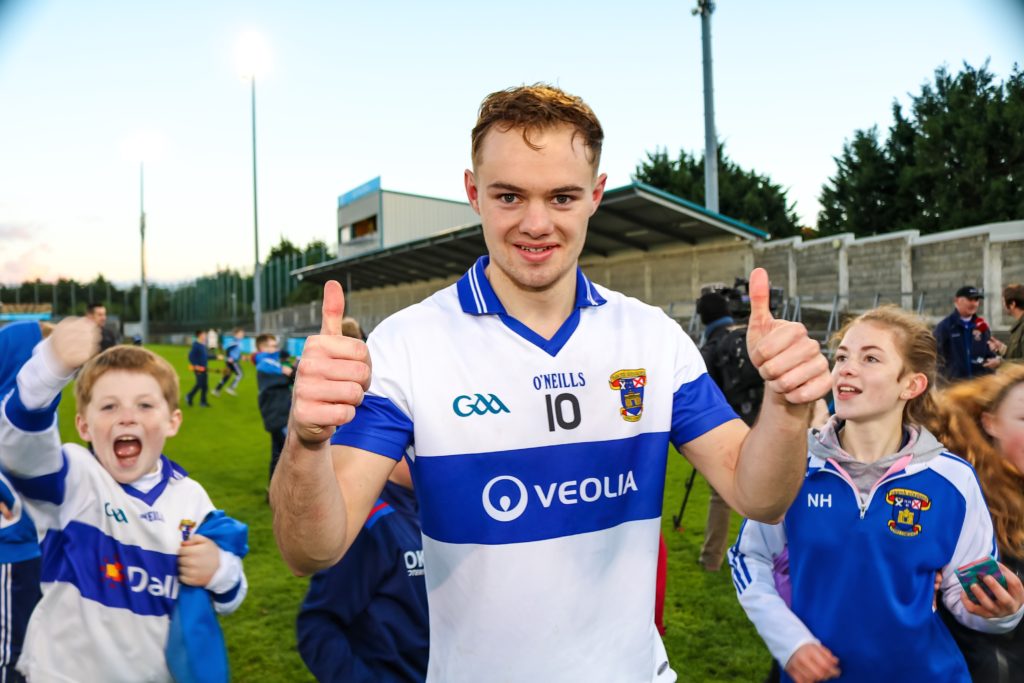 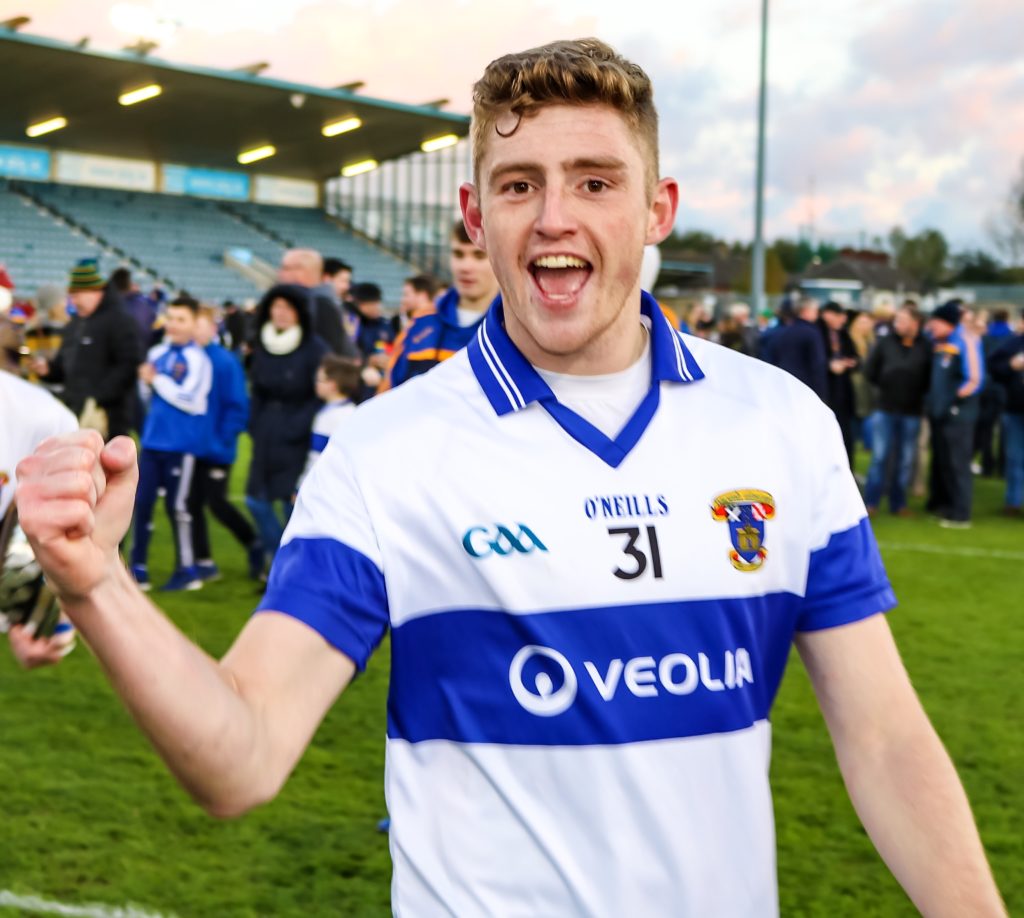 Galway May Not Quite Be Ready For Dublin – Brian Talty