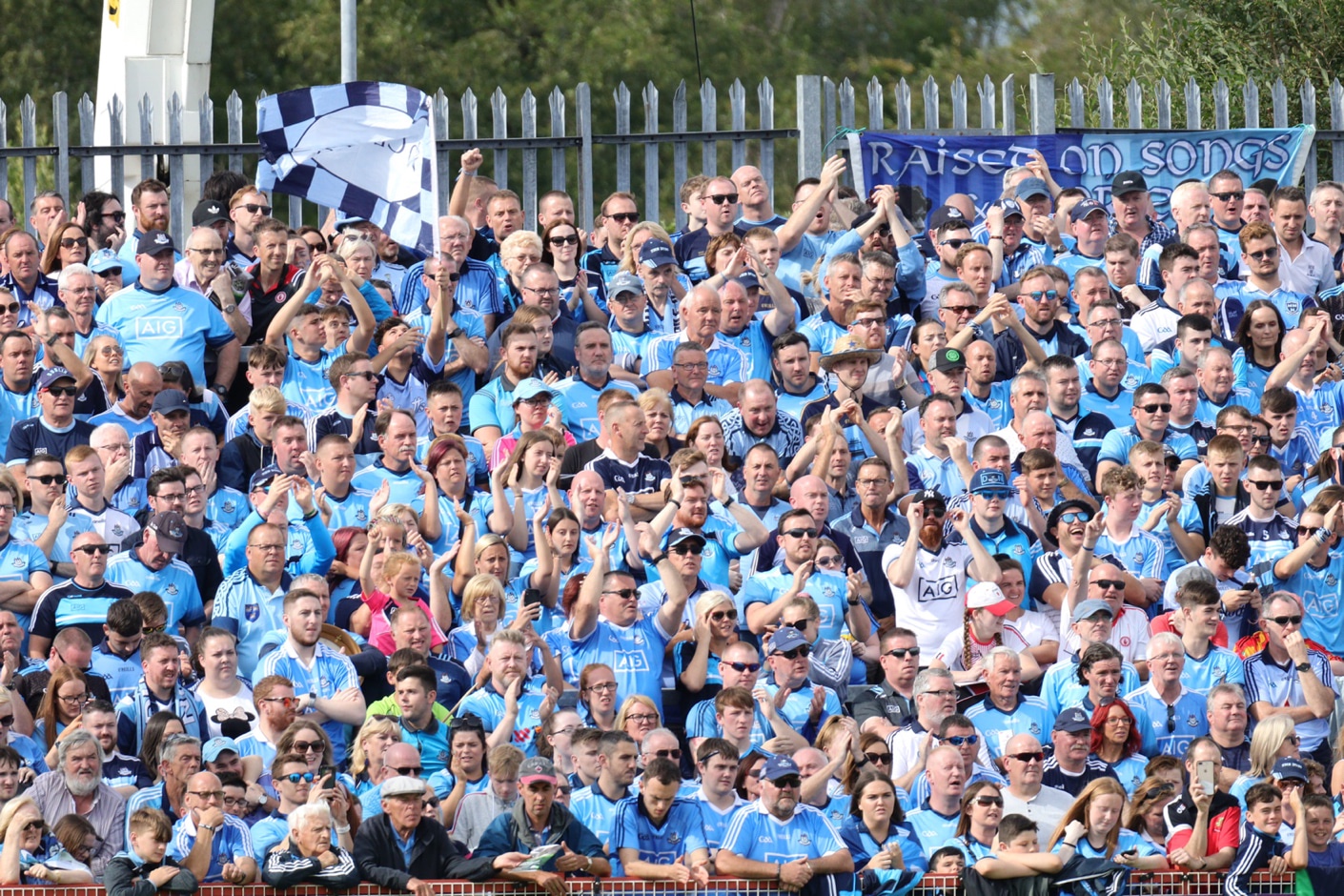 The staging of the 2020 All Ireland championships have been thrown into more doubt after comments by the Simon Harris today.

The Minister for Health admitted that mass gatherings are ‘highly unlikely’ to take place this year which would rule out any spectators allowed attend any GAA games or indeed other sports including Rugby and Soccer.

The GAA Management Committee were granted emergency powers by delegates at last Friday’s Special Congress to allow them to alter championship structures this summer amid what will be an altered playing calendar.

It was widely accepted by the GAA that no games would take place before July, but remarks made today by Simon Harris in an interview with the Sunday Independent put the staging of any sort of All Ireland championships in serious doubt.

“I think some of the decisions taken by the GAA seem very sensible,” Harris said.

“Could you get to a point where you can’t have massive GAA matches, but you could have local kids having a kickabout safely, that’s the sort of space that we’re in, that we need to work our way through.”

Along with the championship the GAA have also stated their intention to complete the National League ahead of the blue ribboned competition.

Now the statement from Harris doesn’t rule out the possibility of playing games behind closed doors as is being mooted across the water in the Premier League and a number of soccer leagues across Europe.

But that scenario contains its own problems particularly with the GAA’s amateur status.

For any sport to take place, even behind closed doors, some restrictions will probably been either eased or lifted. That will mean that some people will have returned to work in some form or another including players.

Players in professional sports don’t have jobs outside of playing their chosen sport and that takes one layer of possible exposure to Covid-19 off the table.

Professional sport also allows for testing and isolation of players two weeks before a return to action and along with controlled travel to and from stadiums, further ongoing testing and proper hygiene protocols at training and matches it would be hoped exposure should be further lessoned.

If and it’s a big if, GAA action was allowed to resume behind closed doors how would it function in an amateur game were players would have resumed their normal jobs alongside their sport.

As accommodating as workplaces are to GAA inter-county players, having just returned after weeks of closure for many businesses, how would business owners react to players requesting to a further two weeks off to isolate after testing ahead of a return to playing action.

Also in between games players would likely return to their work-places possibly heightening the chances of exposure to Covid-19 and in turn attending training and potentially exposing other players or members of the management team.

Do players want to play in empty stadiums

Another couple of problems are, do the players even want to risk themselves being exposed and secondly do they want to play out a championship in empty stadiums.

This is the time of the year GAA players long for, the smell of freshly cut grass, warm sunshine on their backs and the carnival atmosphere and noise from full stadiums of passionate supporters roaring on their every move.

Add in celebrating or commiserating with the supporters after games and for the lucky few striding up the steps of the Hogan Stand to lift an All Ireland title in front of their own fans are the real appeal for players during the championship.

What will players feel about what will be a surreal experience of playing in virtual silence bar their own voices and that of their management teams. Will that be appealing to them just to play out a championship, time will tell.

Of course all this could change in the coming weeks or months if a treatment is found for Covid-19 and the only question to be answered then will be what structure the championships will take.

At the moment that feels more a fanciful thought than a coming reality.