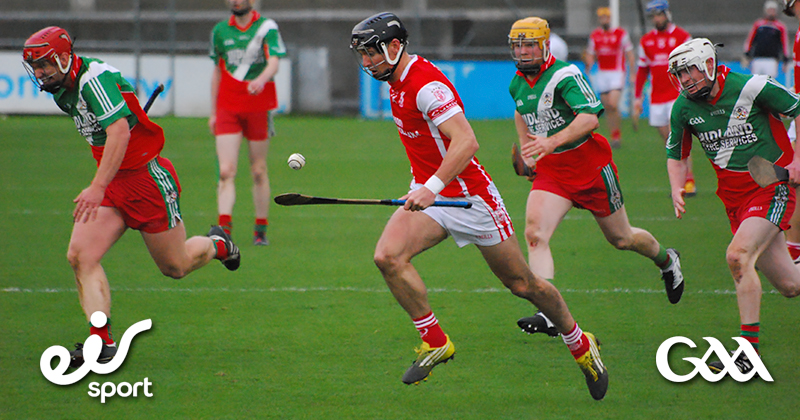 The dust hasn’t settled on this year’s Club Championship finals, and a huge announcement has been made to ensure more coverage of the competition, as earl as May this year.

Eir Sport, the Irish Pay Per View channel have announced that they have secured the rights to broadcast live hurling and football club championship games for the next five years.

This is a first for the broadcaster, who this year have brought live multi-game action to the Allianz Leagues across their channels.

Eir Sport will have their first of 30 club broadcasts some time in May, with further details to follow ahead of the fixture.

Thankfully the rights will be shared with the existing support of TG4, who have covered the competitions for many many years. Eir Sport will offer alternate fixtures during the county championships and the early rounds of the provincial competitions.

Eir Sport’s 30 games will be made up of the best of the games that TG4 will not be covering, which will increase the amount of county finals and other club games for live broadcasts.

This news today is an exciting lift for club players and the entire club calendar.

Speaking to the Irish Times, Eir TV and Sport Marketing Director Glen Killane said that this announcement will significantly expand the amount of games the GAA’s fans can view, both on TV and Mobile platforms.

“We will show some big clashes within the AIB GAA Club Championships while broadcasting from parts of the country that the cameras don’t often visit.”

“These are matches that haven’t previously been shown, and we are delighted to open them up to a wider audience.”