We look back to St. Patrick’s Day 2016 when Ballyboden St. Endas were crowned All Ireland Champions 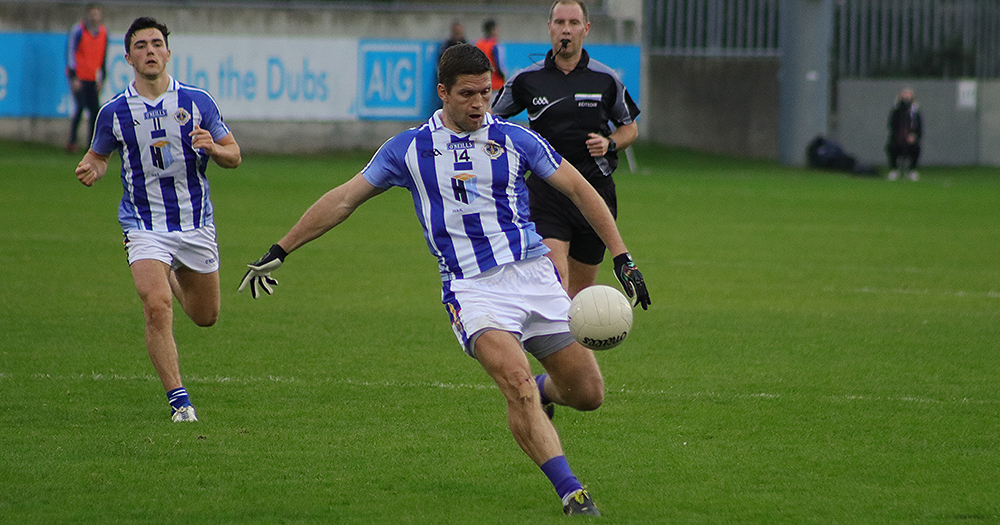 As we’re missing our Gaelic Games at the moment, and because it’s St. Patrick’s Day, we decided to look back on the Club Championship. And what better game to celebrate than Ballyboden St. Endas historic first All Ireland Senior Football win in 2016.

Having already recorded the first Leinster Senior Football title in the club’s history, Dublin Champions Ballyboden took on Connacht champions Castlebar Mitchels at Croke Park in what ended up being a very one sided affair.

The Firhouse Road side laid foundations for their All Ireland win early. Colm Basquel and Andrew Kerin had both found the net and were 2-03 to no score before Castlebar got off the mark on 20 minutes. Neil Douglas got the Connacht side off the mark and with additional contribution from Neil Lydon saw them trail Ballyboden at the break by 3-05 to 0-03.

Ballyboden knuckle down and bed in for the win

Boden lost Michael Darragh Macauley to injury early in the second half the Dublin outfit were without their first choice midlfield partnership of Macauley and Declan O’Mahony. But nonetheless all that did was highlight their dominance.

Clastlebar failed to register a score in the third quarter, and with Boden adding another four it saw the score at 2-09 to 0-03. Failing to make a proper dent, Mitchels introduced all of their substitutes with no impact. Ballyboden finished the game the stronger adding three late scores from Shane Durkin, Andrew Kerin and Colm Basquel.

Dubs Fall Short To Kildare In Leinster U20 Football Final