Interim Dublin manager Paul Clarke was given a straightforward brief from Jim Gavin last November, guide a developmental squad through the O’Byrne Cup competition, get in as many games as possible and come back with a list of players that Gavin could add to his National Football League squad.

It was hoped that possibly four or five players may have made the grade, but such were the excellent displays in victories over DCU, Wexford, Kildare and Louth in the O’Byrne Cup Final, Clarke reckons that there could be as many as nine players put forward for the upcoming league campaign. 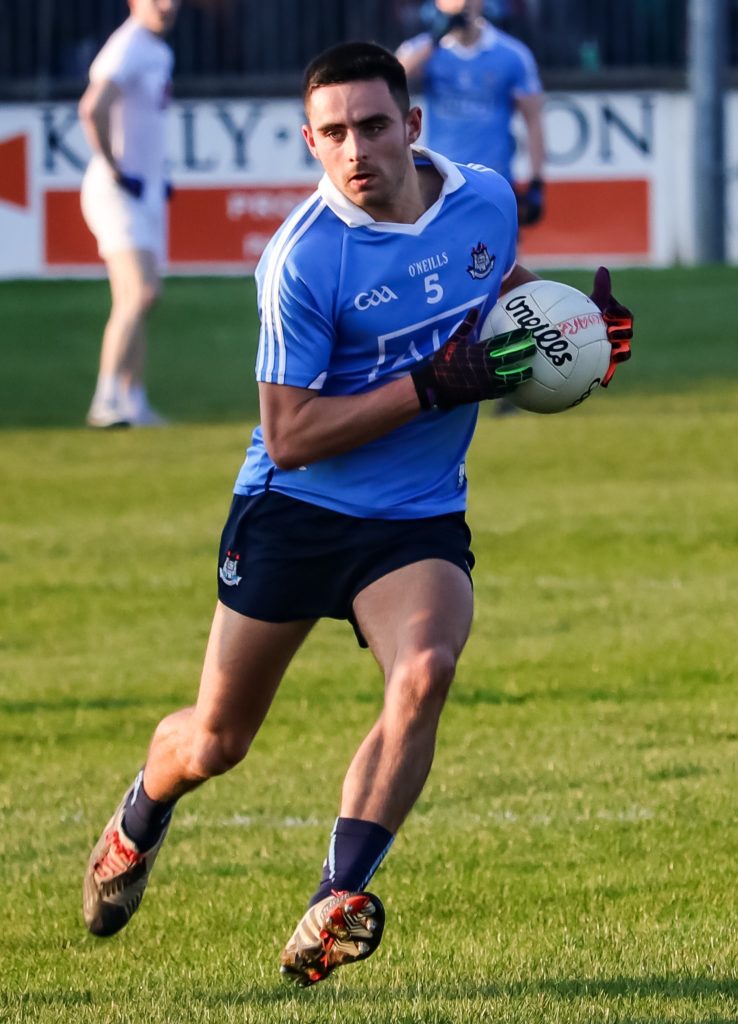 When Clarke and Jim Brogan sit down with Gavin this week they will give a report on every player they used throughout January.

Clarke told RTÉ Sport: “The hope was to get in as many matches as possible so we could get a few players for Jim (Gavin) and give him a headache.

“I’ll do a little report on all the players today and tomorrow and then I’ll meet up with Jim and pass that information on to him and who we think would be of benefit to him going in to the national league. 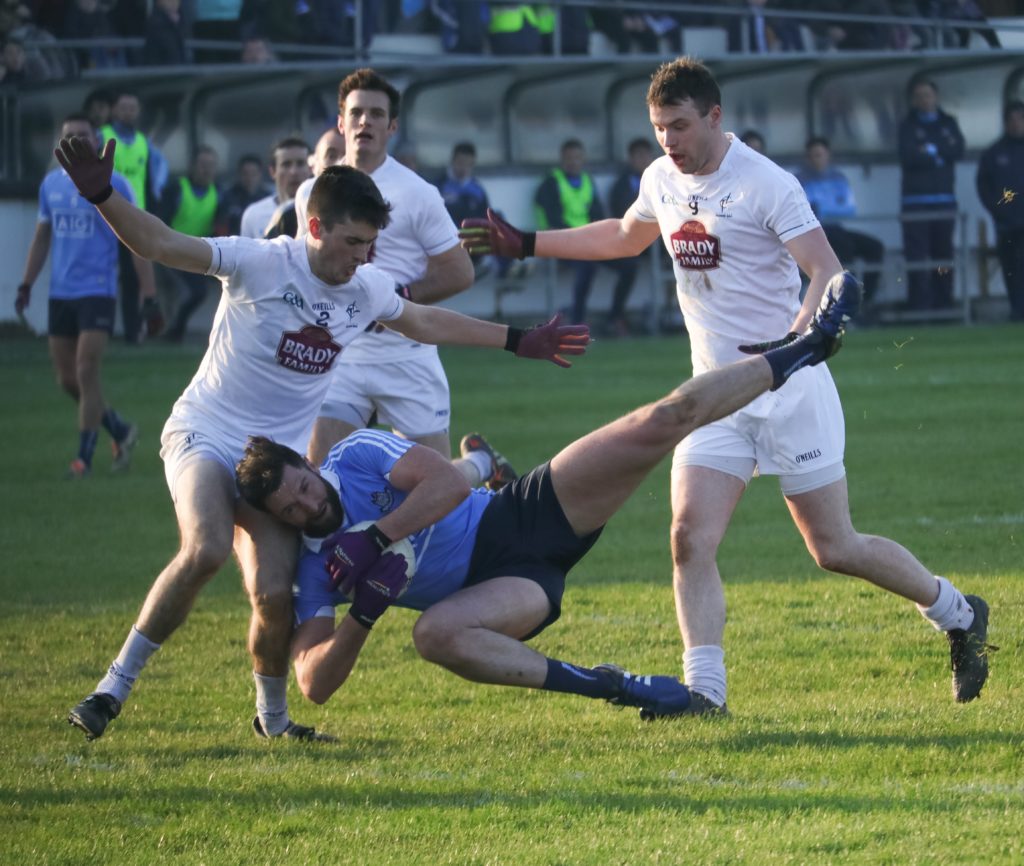 “I think on the plus side it could have been four or five players at the start, but now it looks like he could have eight or nine players put forward for the National League campaign.”

It was a real statement of intent by Gavin, by blooding a fresh group of players to add to and freshen up his squad, he has sent a clear message to his established senior players that a place in his team is not guaranteed and complacency will not be tolerated and that he, despite the success his squad has had over the last four years, will not be resting on his laurels.