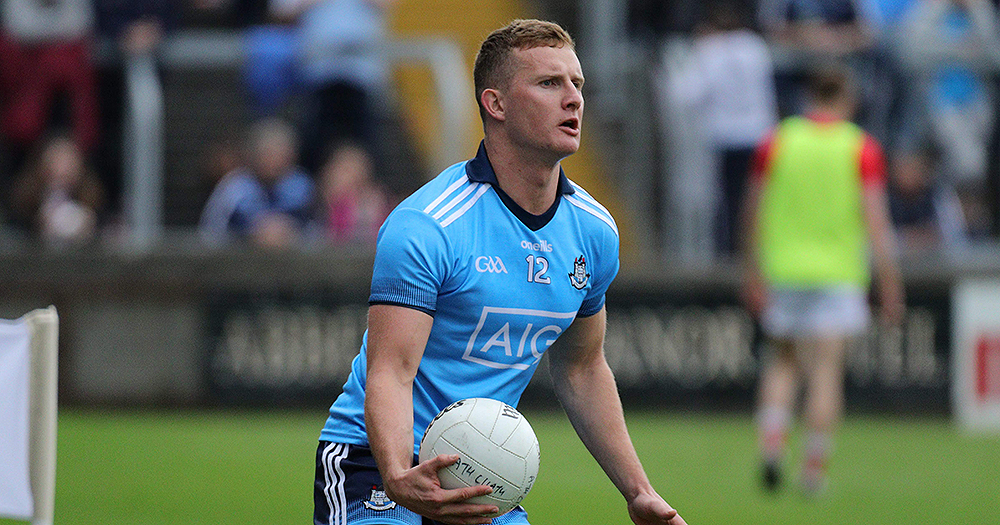 Since the middle of March, Ireland has been subject to severe restrictions as Ireland has been gripped by the COVID-19 crisis. And with serious measures to contain the spread of the virus, and with GAA clubs and activities shut down, the world as we know has greatly changed.

Many of the GAA’s stars have embraced self isolation and social distancing by taking to social media to challenge kids to maintain their skills in hurling and football.

At the front of this initiative has been Dublin orchestrator Ciaran Kilkenny. On March 19th, Kilkenny took to Twitter, starting a skills challenge which has grown so much, it has inspired others to do the same.

Posting a skill a day for you all to do over the next couple of days, all you need is a wall, a ball and a timer.
Make sure to wash your hands after! Post video & tag me to enter & win prize see if you can beat my score! @AtakSport @DubGAAOfficial @DublinWestEC @CastleknockGAA pic.twitter.com/GUzDe2bc0o

From his own team mates like Diarmuid Connolly, Jack McCaffrey and Brian Fenton, the bug spread. And other inter county football and hurling stars like Mickey Quinn, Shane Walsh, TJ Reid and Patrick Horgan have set their own skills challenges and training drills to help budding talent to keep interested during these difficult times. And the challenges have also spread across both the Camogie and Ladies Football world.

Yesterday, on Sunday Sport on RTÉ Radio 1, former Dublin star and RTÉ analyst Ciaran Whelan has publicly thanked Kilkenny and the many stars who, have successfully helped thousands stay interested when they can’t participate in teams sports.

“Great credit to people like Ciarán Kilkenny and Shane Walsh, and the other inter-county players who have invested a hell of a lot of time to keep kids entertained online…there has been some fantastic stuff done over the past few weeks.”

In addition, Ciaran Whelan was adamant that the mental wellbeing of Irish teenagers during the current lockdown is of massive importance. And the campaign has gained so much popularity, the benefits can only help everyone stay positive and focused.

“Team sports bring people along, but you now have a cohort of kids at home that are struggling to find that motivation to train on their own.”

“It is hugely important for kids’ mental health. Some kids are introverts, some are extroverts, some really rely on social gatherings and social interaction with their mates. This has been a really tough few weeks for them.”

With the jury still out on an exact date for the GAA Championships to return, and many believing that it will be long after the current May 5th restriction, Whelan is hoping that the strict measures will be eased to at least help players prepare properly.

“I do think ultimately it will be about small steps. Minister for Health Simon Harris’ comment to say that they hope to get people back into groups of four and five, that would be a huge step.”

“Even if teams could train in smaller groups. How the GAA can show leadership is by how to manage that environment. Coaches may have to innovate to evolve and how to do sessions and maintain social distancing.”