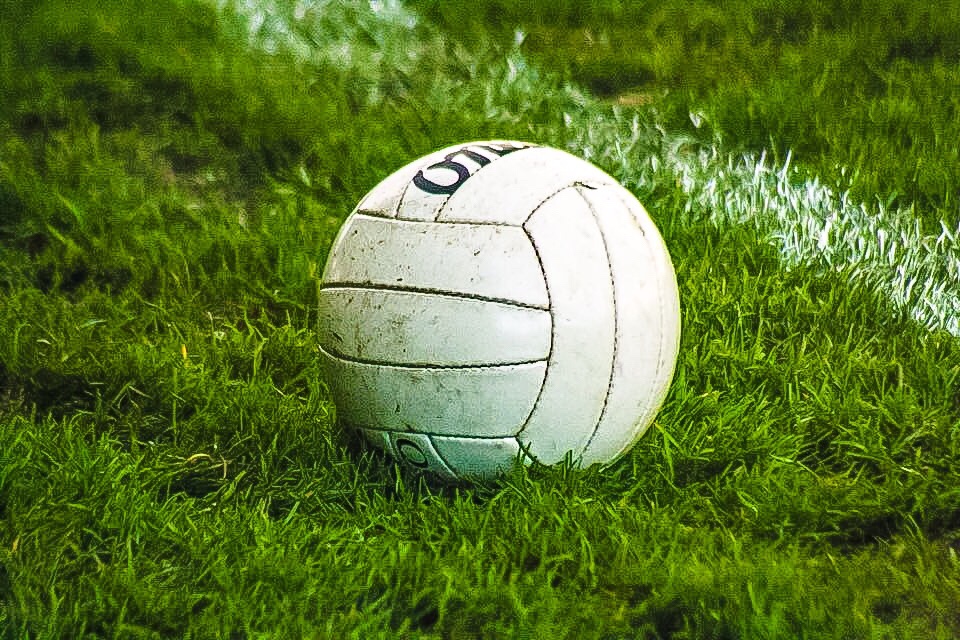 The Provincial System Is Dead According To Whelan

With the national football leagues now finished attention switches to the summer and the upcoming championship. First up for teams around the country is the Provincial competitions.

There have been plenty of discussions over the last number of years about the merits of the provincial system and the possibility of scraping them all together.

The appetite among supporters has started to wane due to the increasing one sided nature of the fare on show and numbers continue to dwindle for even the finals.

Dublin have won the last seven Leinster titles up for grabs and Kerry have claimed five Munster titles in a row. Bar the Ulster Championship there is very little competitiveness or excitement for supporters to warrant handing over their hard earned cash.

But despite the ever increasing calls to shake up the football championship and scrap the provincial competitions, there is a stubborn reluctance to scrap the old system.

Some will point to the Super 8’s as an effort to stir things up, but that still doesn’t address what will be the usual meaningless games between May and August.

There will be the usual suspects names inscribed on the trophies and the same old drubbings handed out as the provincial championships go through the motions.

Dublin midfield legend Ciaran Whelan speaking on the Independent’s podcast ‘The Throw-In’ believes the provincial system is dead and suggested it’s time for a new two-tiered format based on where teams finish in the league.

“The provincial system is dead and I’ve said that for years,” he says.

“Even eight or nine years ago I felt it was dead on its feet.”

“There’s been a huge imbalance to it especially for the lads in Ulster. We have to really take a look at the provincial system and ask, what benefit is it really worth?

“Over the next months we face into three or four good games and a lot of dead rubber games where the margins will be 10,12,13 points.”

“I do think maybe your league position should translate into your Championship position,” he added.

“Then you could have two Super 16 competitions at the right level because every year the provincial system is letting us down more and more.”

McHugh – These Lads Have Taken It To A Completely Different...