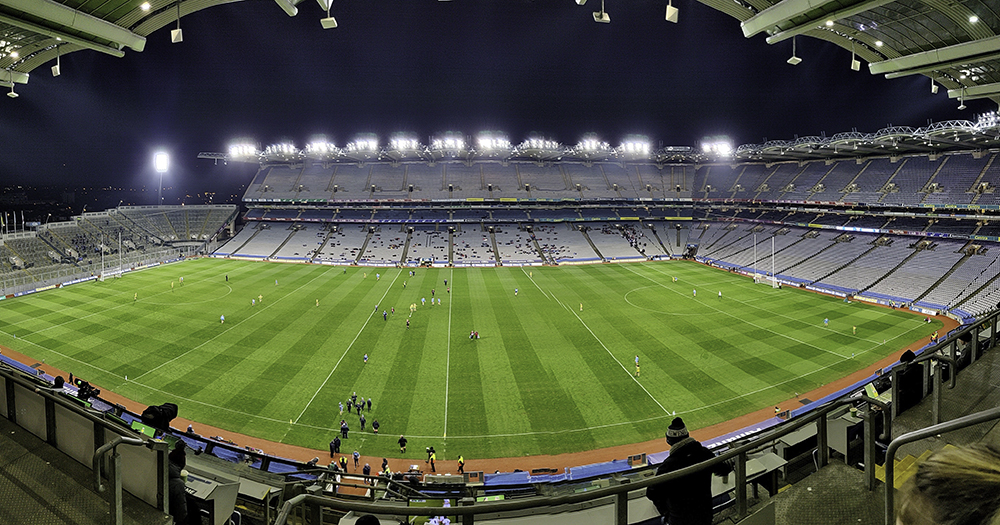 After many years, Dublin fans will be relishing seeing Meath back in Division 1 of the National Football League. And the second weekend in March is timeline for these two old rivals to clash. Yes, the side maybe world’s apart. But anytime they meet in competitive action, there’s a certain love affair with the fixture.

The sides met in last year’s Leinster Senior Football Final with Dublin retaining their provincial crown, beating the men from the Royal County by 1-17 to 0-04. But Meath will come into the 2020 League Division 1 campaign with a point to prove against their Leinster rivals. They’ve not been in the top flight of League Football since 2006.

Recently the GAA explored to possibility of the fixture being played as a Friday night match in Croke Park. The game was originally scheduled for a Saturday evening throw in on March 14th. That would have been a component of the regular Dublin Spring Series.

A request was made by the Meath County Board to move the fixture. And it is believed that Dublin were completely agreeable to the throw in change. there was plenty of optimism that the rescheduling would be given the rubber stamp based on the relatively short distance the Meath team would need to travel to attend the fixture.

But it’s now understood that the CCCC are in fact in favour a Sunday afternoon.

In recent times the GAA would have been sceptical of fixing any league or championship games on a weekday, although many pre-season games have been played outside of Saturday and Sunday throw ins.

With the official League fixtures expected to be confirmed and announced next weekend, players from both sides have expressed disappointment of the scheduling.

KERRY MAY HAVE WON THE BATTLE, BUT DUBLIN WILL WIN THE...