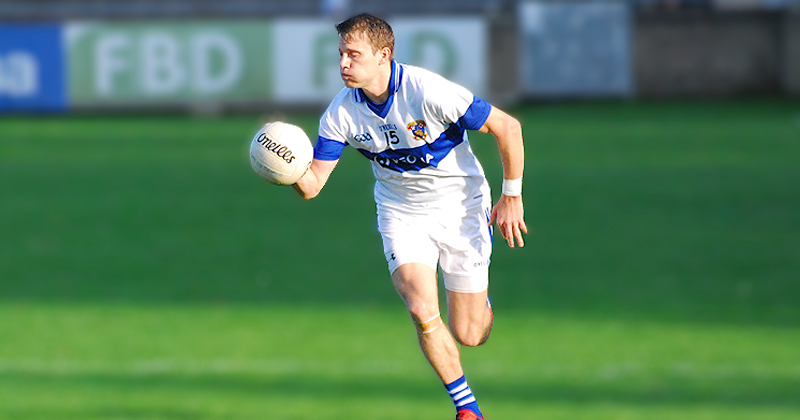 Green flags in both halves of today’s Leinster Senior Football Semi Final were the crucial difference for Dublin Champions St. Vincents as they advance to their third provincial final in four years.

In a game where Vincents didn’t have it all their own way, it was Tomas Quinn and Shane Carthy that swung the pendulum to their advantage.

Longford Champions Mullinalaghta, despite being heavy underdogs going into today’s contest, got the best out of Vincents for the majority in the game, and the seven point margin at full time perhaps wasn’t a deserved scoreline in Glennon Bros Pearse Park.

The St. Columbas men definitely started the proceedings stronger, leading 0-03 to 0-02 before Mossy Quinn’s 14th minute goal strike. Captain Diarmuid Connolly fed Enda Varley who was baring down on goal before shifting the ball to Quinn for the palmed finish from close range.

To their credit, this brought the perfect reaction from Mullinalaghta, scoring 0-03 without reply from Rian Brady, James McGivney and Shane Mulligan, putting their noses back in front. But it was tit for tat as Carthy, Quinn and Ruairí Trainer all pointed putting the Dublin Champs a brace ahead on 25 minutes.

Two more scores from either side ended the half a tight 1-07 to 0-08 with everything to play for.

A stalemate ensued following the break with the sides sharing only one point each with ten minutes remaining on the clock. Tommy Conroy decided to introduce Joe Feeney, Albert Martin and Niall Mullins in this period to attempt to stop that drought.

A couple more scores were traded before Shane Carthy drove the ball home for Vincent’s second goal of the day, and topped it off with the winning point to put the game completely out of Mullinalaghta’s reach and see St. Vincents through to another Leinster Final, facing Offaly Champions Rhode on December 11th.