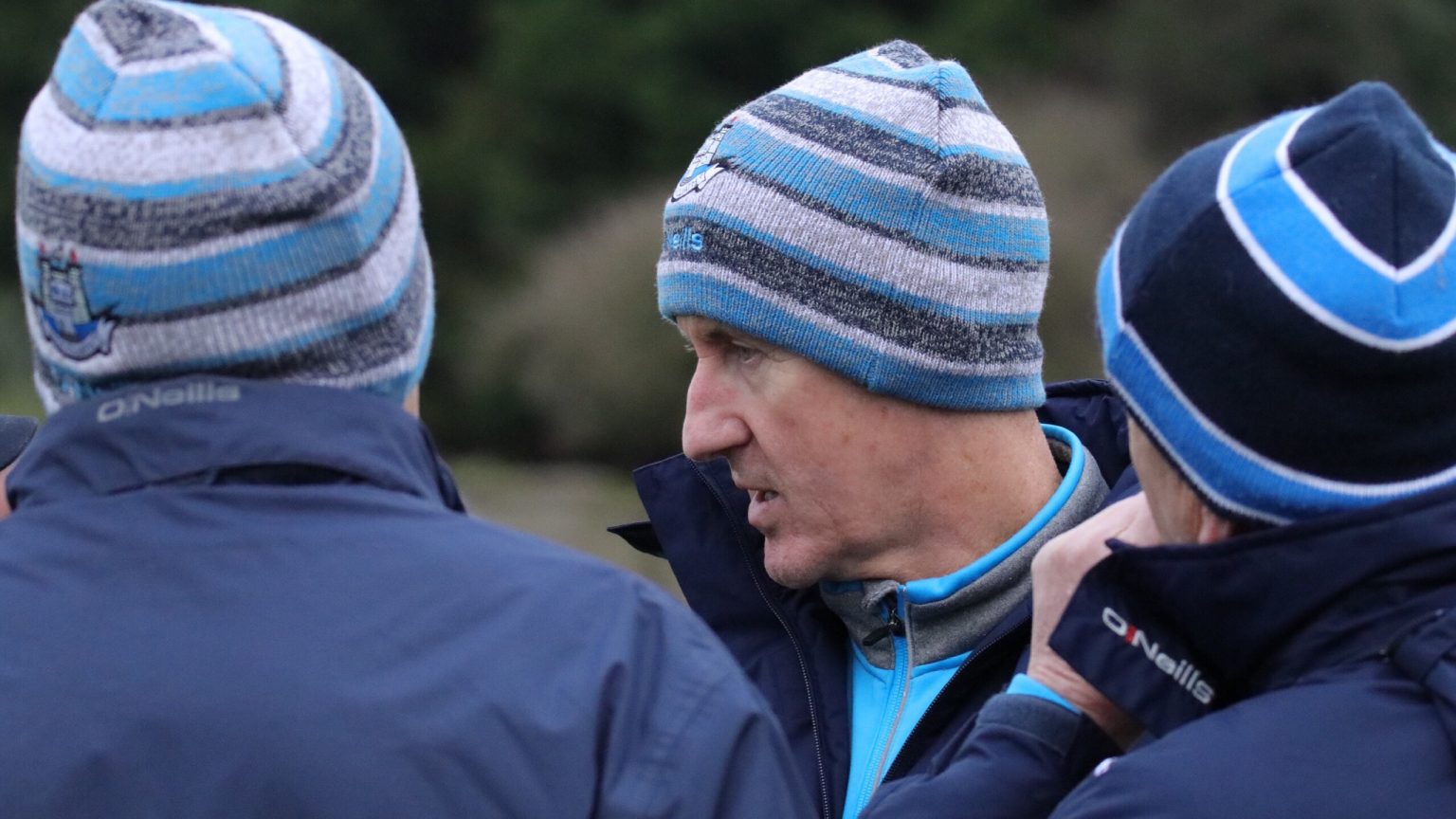 Just as they did last year in the O’Byrne Cup, a group of young Dublin stars successfully started their campaign off with a victory over the Dubs Stars in their exhibition game.

And with clipboard in hand, Dublin boss Jim Gavin was in attendance on the sideline to get a good look at some of the budding talent on display.

Under the watchful eye of Paul Clarke, Dublin weathered a second have storm from the Stars to secure a three point win in the challenge, which will give Clarke confidence as he leads the lads again into this year’s O’Byrne Cup competition.

U21 Footballer Of The Year Aaron Byrne was one player who certainly caught the eye of the Dublin boss and Clarke. 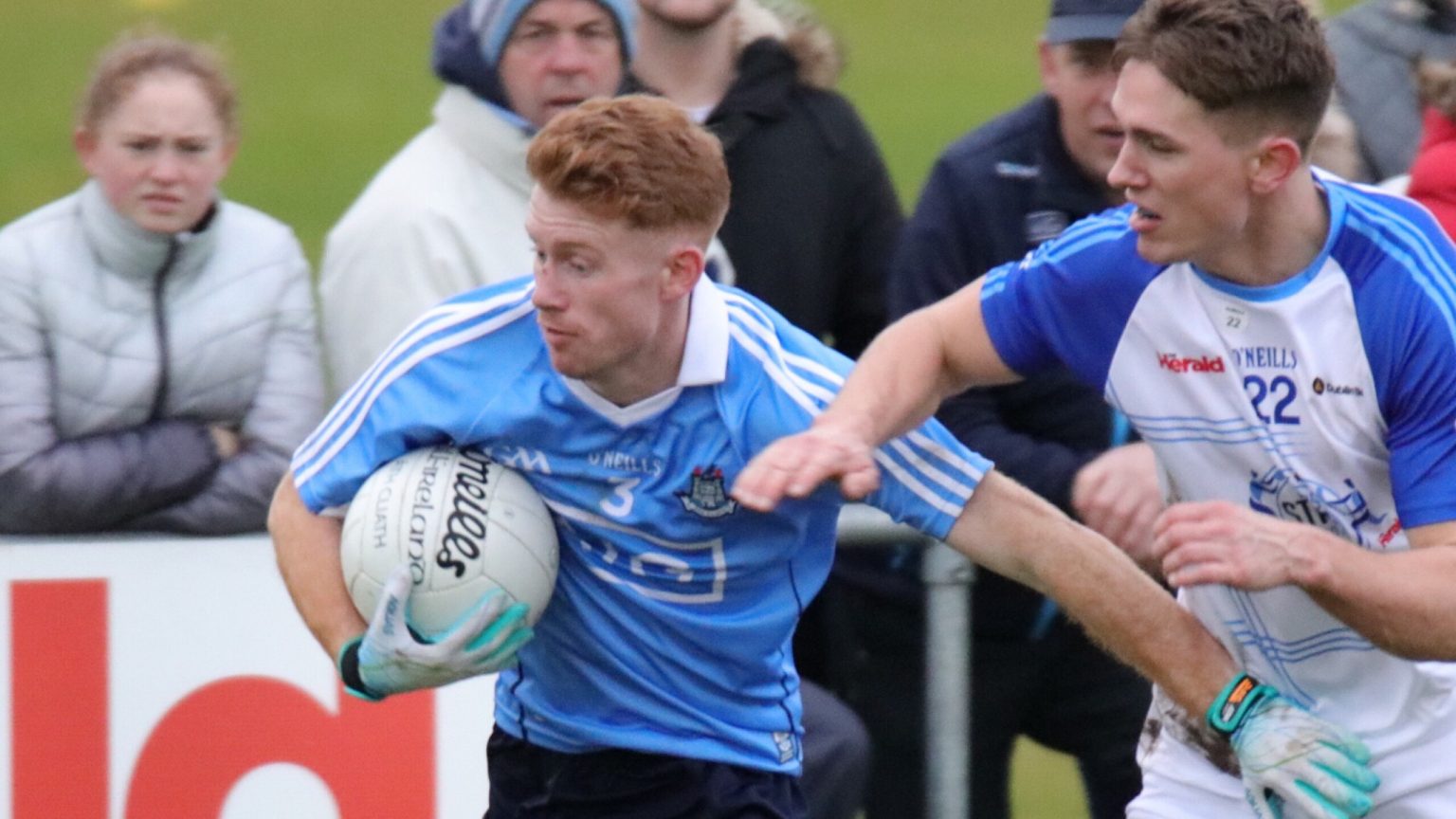 “Aaron is a fine footballer” Clarke told the Independent after the game.

“His skill levels are really high, he’s very comfortable on the ball, he travels at pace.”

“He doesn’t look like he’s moving well, but he’s flying by guys.”

Byrne netted two first half goals, which was the difference between the two teams at half time as Dublin lead 2-08 to 0-08.

“It’s again a great plus to have him on board.” Clarke proclaimed.

Killian O’Gara, younger sibling of Eoghan, once again left his mark having been involved in the set up before. While only scoring one point himself, he was the play maker in the game, involved in both of Aaron Byrne’s green flags. For the whole time he was on the grass, he was dangerous around the outskirts of the square.

“It’d be nice to have him around, because he gives you a great dimension.”

Ballyboden St. Enda’s Colm Basquel is certainly no stranger to the Senior set up, and again proved why he’s still a major part of it. Scoring 0-05 on the day, Colm was a lively part of the proceedings, showing his pace and skill set. All attributes that Paul Clarke will be pleased about having in his artillery next Wednesday evening.

“Colm is a great footballer. Great to have him around.”

Dublin’s defence of the O’Byrne Cup starts next Wednesday, January 3rd, with a clash against Offaly in Parnell Park, followed by an away trip to Enniscorthy to face Wexford.

The semi finals of the competition will take place on January 13th/14th, with the final scheduled for January 21st.