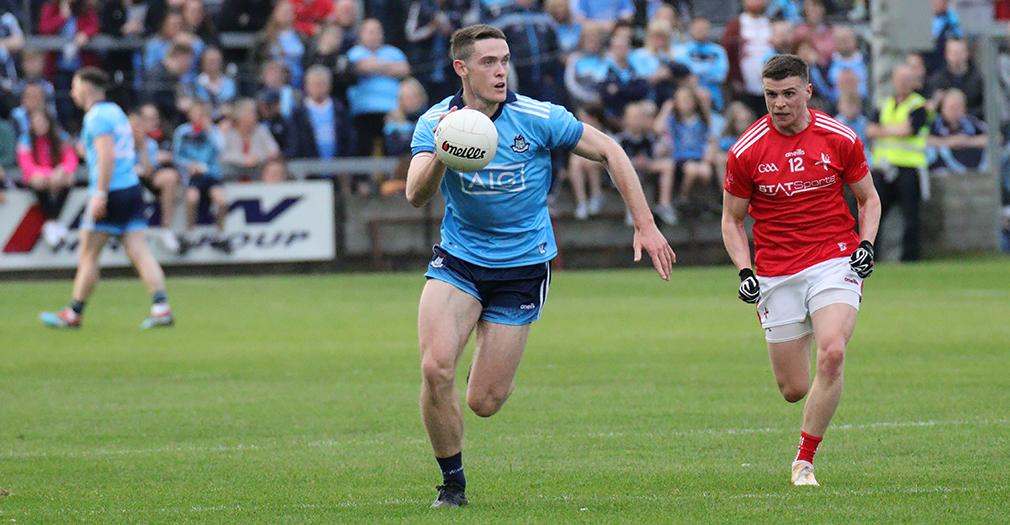 There is still so much talk and speculation around some absentees from last year’s panel, particularly Dublin’s goalkeeping stalwarth and former captain Stephen Cluxton. As the year began, and with no sign of Cluxton in the Dublin ranks, concern began to grow. It garnered an uncessessary amount of media attention. And as much as the Dublin Senior Football Panel had managed to remain in a protective bubble over their successful years, many believed that Cluxton’s absence would be a huge distraction for the players.

This week, Dublin midfielder Brian Fenton has insisted that Cluxton’s absence was for Dublin this year. He admits yes, at the beginning of the season it was a concern, but does not believe it was a reason Dublin lost their grasp on their beloved All Ireland Crown.

“When we were aware that he wasn’t coming back, I thought it would be a distraction and this big thing. And that was there in the media for sure but inside the group, I don’t think it was”.

“We’re all mature enough and long enough on the road to know that players come in and out. Dermo (Connolly) has come in and out, Jack (McCaffrey), Paul Mannion. They’ve come in and out in many ways and as the year went on, it certainly wasn’t a distraction for us, as much as I certainly thought it would be at the start.”

Cluxton still in contact, but nothing confirmed about his future plans

There’s still contact between Cluxton and his Dublin team mates. And as far as Fenton is concerned it’s a very good natured relationship. But whether Cluxton would return? No one knows.

“I’m slagging him saying he’ll be playing Masters next year. I reached out to him for pints and stuff and he’s still there, still alive and still a friend but I don’t know is the truth”.

“But to be fair looking back, would you fault Evan Comerford?”

“I don’t know if you would and he is the most professional athlete you’ll come across. As good as the keepers were in the All-Ireland series, I’d say Evan Comerford will have numerous All-Stars going forward. He certainly helps me to field when he’s kicking it out.”

Brian Fenton was speaking at the launch of Avonmore Pro-Oats. A contribution from each litre of Avonmore Protein Milk sold goes towards the GPA’s player development programme Beo360 and GAA grassroots projects.