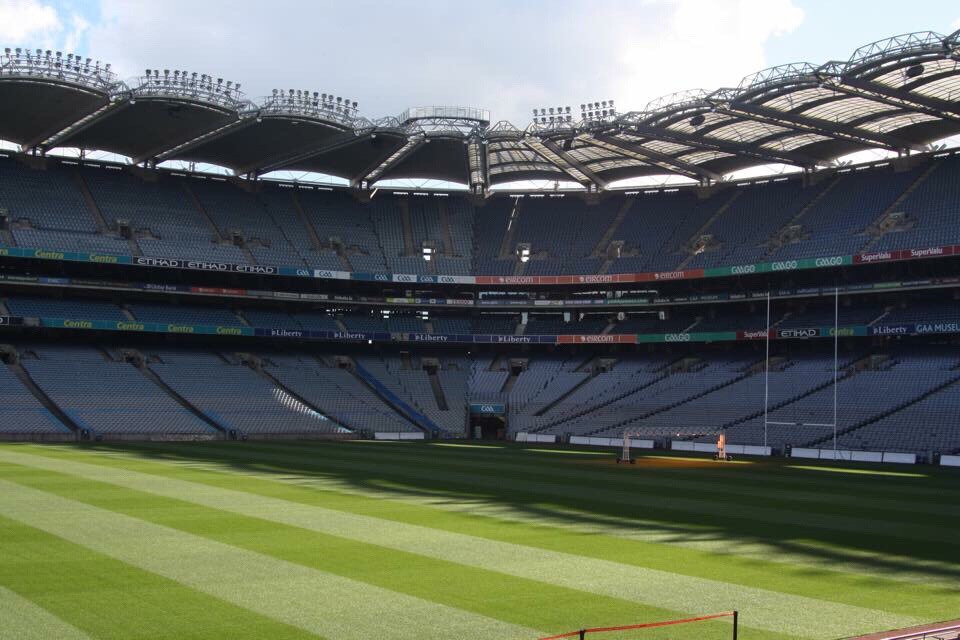 Last weekend the Annual GAA congress took part, most years it can pass by relatively unnoticed with motions that make changes to either playing rules or competition structures are discussed and are either passed or defeated by the votes of delegates in attendance or are withdrawn altogether before they are put to the floor.

For a motion to pass they must receive a two-thirds majority to be passed. Most people think this rule is outdated and is obstructive to real change in the Association. Some years more than others Congress grabs the attention of the public depending on the motions put forward.

This there were two major motions put forward, ‘The Super 8’ as its been labelled and also the moving of the All Ireland Senior Football and Hurling Championship Finals from their traditional September slots to August.

There was plenty of debate about both with a strong opposition for the motion for the Super 8 from the GPA and newly formed CPA.

But both motions passed at Congress at the weekend and will come in on a three year trial from 2018. Also passed was motion 6 which means replays in all inter-county games will be done away with bar for All Ireland and Provincial Finals.

So from next year and for the first time since 1903 the All Ireland Football and Hurling Finals will be played in August with the second and fourth week of the month the likely dates.

But it’s the controversial ‘Super 8’s’ that has attracted the most attention. From next year the new format will consist of two groups of four at the All Ireland quarter final stage.

The teams will play each other team in their group, with the top two advancing to the semi-finals. The groups for next season have already been determined with the groups for the proceeding two years by Central Council.

Each team in the ‘Super 8’s will play one home game, one away game and one game in Croke Park. For Dublin because they play their home games in headquarters, that could mean two of their games will be in Croke Park.

The groupings for 2018 are as follows.

Big changes indeed and with many discerning voices towards them, that they don’t do anything to solve the plight of the club player and they might overshadow the Hurling Championship, only time will tell if those voices are right and even if they are, these changes will remain in place for three years at least.

Four In A Row Dubs Ease Past Tyrone To Make History