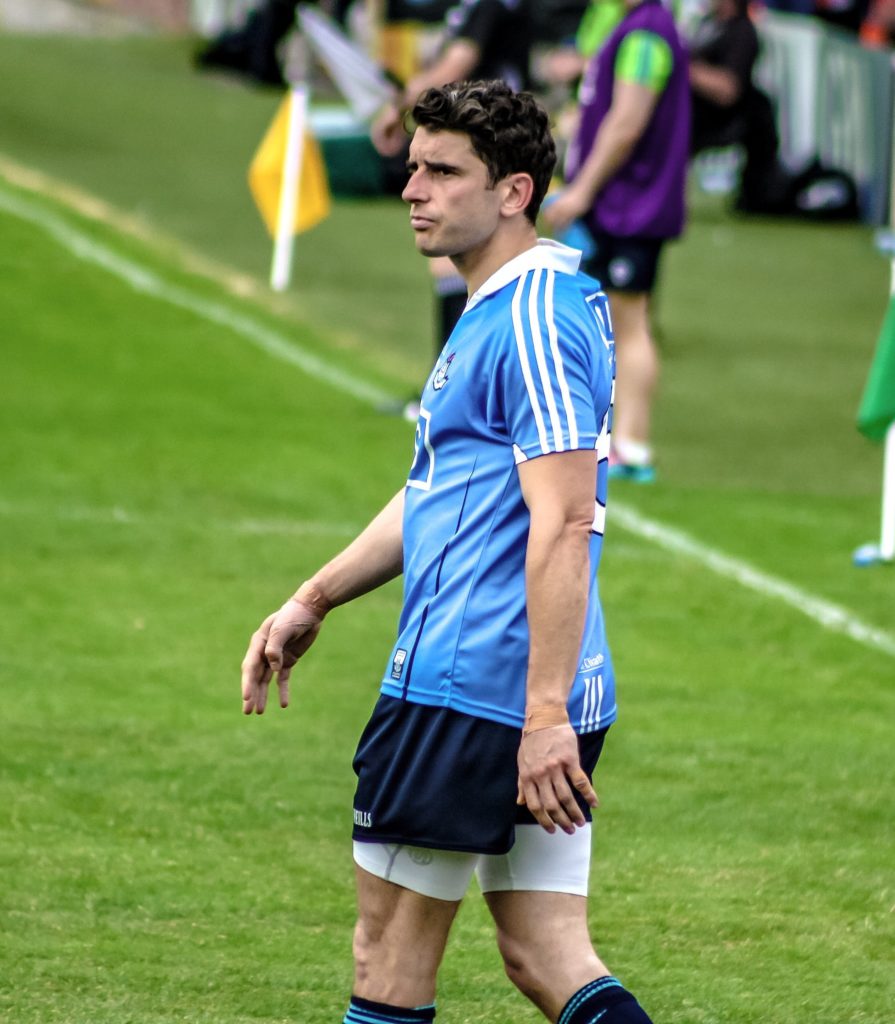 Dublin head to Tralee on Saturday night to once again go into battle with their old rivals Kerry in the Allianz National Football League.

Dublin’s marquee established stars have been returning to Jim Gavin’s squad over the last number of weeks further strengthening the options available to the Dublin boss.

Another is expected to return and at least get some game time against the Kingdom at the weekend and that player is Bernard Brogan.

The 32 year old four time winning All Star and former player of the year hasn’t donned the Sky Blue jersey since last years All Ireland Final. He has had a busy time since then, he got married in late December and headed off on Honeymoon to South Africa.

That seen him like many of the veterans of squad miss the O’Byrne Cup and early league encounters.

But as Dublin look to equal the unbeaten League and Championship record set by the Kerry side of the 1930’s, having Brogan available will certainly boost their chances of getting the right result in Tralee.

Although Brogan hasn’t yet played for Dublin so far in 2017, he has been playing for his club over the last few weeks and new St Oliver Plunkett Eoghan Ruadh manager and Dublin legend Paul Curran, speaking to the Irish Examiner, expects to see him line out on Saturday evening.

“Bernard has been playing with us for the last couple of weeks, he has had game time with us and looks fresh and fit.”

“I expect to see him back with Dublin very shortly and wouldn’t be surprised if we see some of him on Saturday against Kerry. He’s not long back, in fairness to him, but he keeps himself well and he’s looking sharp.”