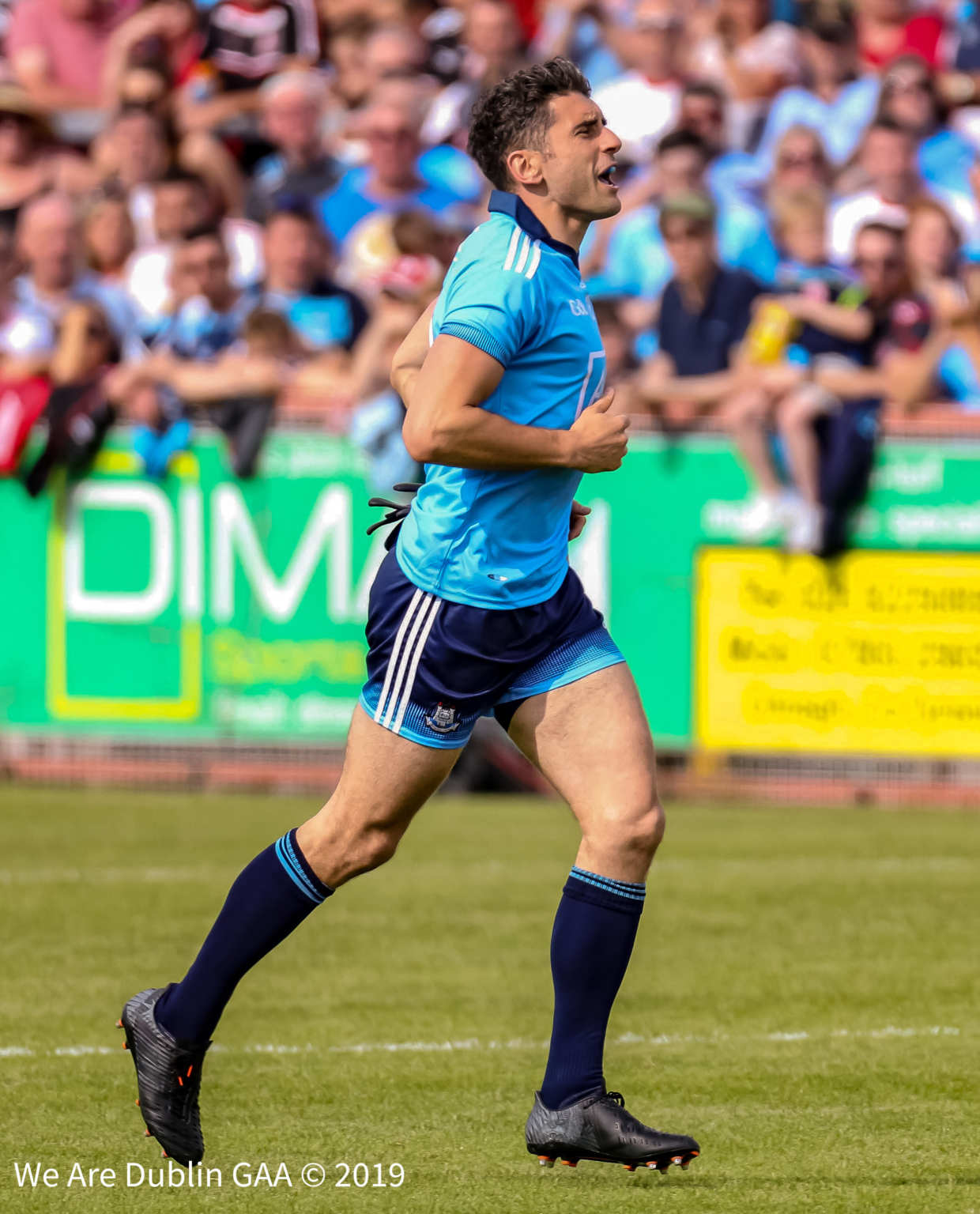 Former Footballer Of The Year Bernard Brogan has called time on his Dublin career as he announced his retirement from inter-county football today.

Brogan’s Dublin career spanned 15 years and he played a big hand in the Dubs dominant period at the top of the game this decade.

At the homecoming event a few weeks back Bernard was non committal about his future and said he would sit down with Jim Gavin before making any decisions.

But Bernard Brogan has decided to call it a day as far as the inter-county scene is concerned and he released a statement via his Twitter account confirming his retirement.

“After 15 amazing years on the road, now is the right time for me to hang up the boots and retire from Dublin inter-county football.

“My GAA career has always been about the journey, not the destination. I’ve learnt more from the losses than from the wins, more about myself in times of challenge and injury than in times of success.

“I have built lifelong friendships – forged on what we call our battlefield. I will cherish all these memories, and speak about them for a lifetime but not without mentioning those who raised me upward and onward along the way – whose support I couldn’t have done without.

“To Pillar for taking the chance on me, Pat for pushing and moulding me into the footballer I always wanted to be and to Jim for the education and amazing journey we have had over the last number of years. You all know your impact- and I am forever grateful for our time together.”

“To the Dublin supporters and Hill 16, thank you for the unwavering support during my time playing in blue and never giving up on me in a blue jersey. I have always claimed that you are the greatest fans in the world and you were my last wave walking out of Croke Park.”

Bernard played a total of 116 games for Dublin in league and championship and scored 36 goals and 344 points which placed him as the third all time scorer for Dublin with just teammate Dean Rock and Dubs legend Jimmy Keaveney the only two in front of him.

During his career Brogan won seven All Ireland titles including the historic five in a row, 13 Leinster SFC titles, 5 National League titles and 2 O’Byrne Cups.

The St Oliver Plunkett Eoghan Ruadh clubman will go down as one of Dublin’s greatest ever forwards and a Sky Blue legend, all of us here at We Are Dublin GAA would like to say a big thank you to Bernard for all the wonderful memories and to wish him all the best in his future endeavors.