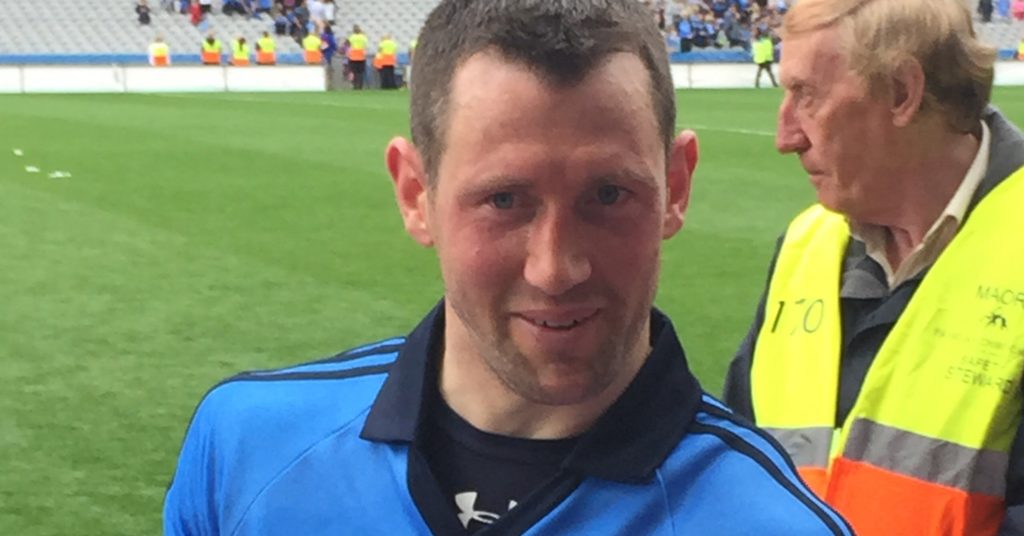 This morning the Independent has reported that Dublin veteran and four time All Ireland Champion Denis Bastick is set the return to Jim Gavin’s Football panel for another year.

After the 2015 season a lot had expected Denis to hang up his boots to concentrate on family and professional life but he gave the Dublin boss another year of his time.

Now it appears the Templeogue Synge Street man will continue his inter county career for a while longer and join Dublin as they go in search of another successful league and championship campaign.

Denis is recovering well from surgery on an injury and is expected to be ready for action soon.