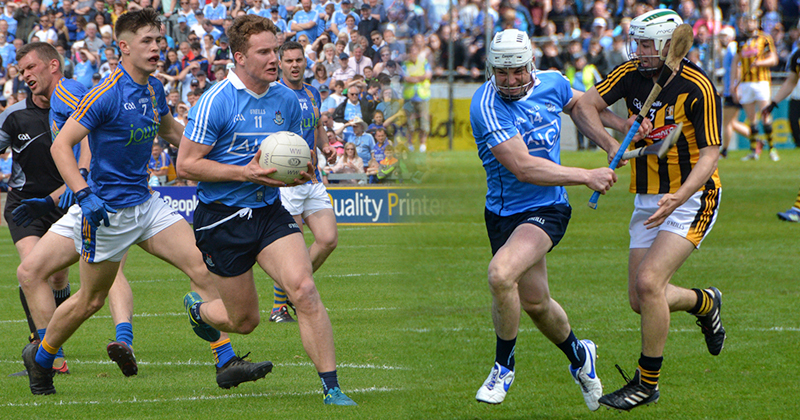 Some dates for your diary as the Allianz Fixtures are released for next year.

You barely get time to reflect on the current season anymore. Dublin have won their fourth consecutive All Ireland Senior Football Championship. The Dublin Hurling Championship is back underway after the Summer Break. And it won’t be long before the footballers follow suit.

But Dublin fans are all about preparation and planning. Making sure they’ve time off and arranging their road trips as well in advance as possible.

Yesterday, some potential dates and times were released for next year’s Allianz Football and Hurling Leagues. So now the preparations can begin.

Pat Gilroy will take the Dublin Senior Hurlers through their paces for his second year in the National Hurling League Division 1B competition. After 2 wins and 3 losses in the round stages last season, Dublin put up a fantastic fight against Tipperary in the League Quarter Finals, but the experience of the men from the Premier County rang through and Dublin’s League campaign ended.

But after a very positive Leinster Championship, there will be a lot expected of Dublin’s Hurlers in 2019. They start their campaign a home tie against newly promoted Carlow on January 29th. Two away trips follow against Offaly and Galway before returning home again to face Waterford and Laois to end the round stages. Can they secure a knockout position once again? Anything less would surely be a disappointing finish for Gilroy and his backroom team.

Reigning Division 1 Football Champions Dublin will get their campaign underway in Clones as they take on Monaghan on January 27th. Their League Final opponents Galway make the trip to Dublin for the second round before Jim Gavin’s men head to Tralee to face Kerry. Mayo are their Round 4 opponents at home, before a trip to Dr. Hyde Park to face Roscommon.

No Healy Park this campaign as Tyrone return to Dublin for Round 5 to rekindle their rivalry. And the Dubs finish their round campaign with a trip to Breffni Park to face last year’s Division 2 Runners Up Cavan.

Dates and some venues have been scheduled for both the Hurling and Football Leagues, but all are of course subject to change. We’ll keep you up to date as the weeks go on so you know where to be and when.

Also there is a good chance some of the Hurling and Football fixture will make up the Dublin Spring Series, so it’s worth bearing that in mind.

Bernard Brogan – It’s Just About Making The Right Decision For...