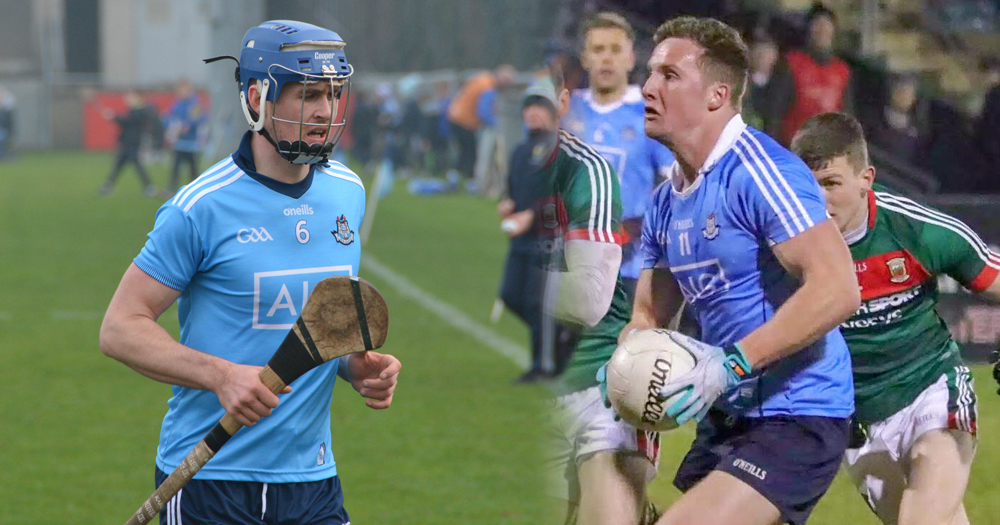 It’s that time of the year again, when all Dublin supporters, and supporters from around the country start filling in their diaries and calendars to plan the 2022 GAA Season. And with the annoucenment of the Allianz National League fixture in Football and Hurling it will keep everyone busy right up to the beginning of April.

Dessie Farrell’s Dublin Senior Footballers finished joint winners of last year’s competition alongside Kerry. With the COVID restrictions and the early start to the Munster Championship a League Final between the 2 sides couldn’t be played off. Dublin will look to put a dissapointing end to 2021 behind, starting their year against Armagh in Croke Park on January 29th, one of three games to be played at GAA Headquarters. The other 2 will be against Mayo on February 19th and Donegal on March 20th.

On the road this year the Dubs will face Kerry in Tralee on February 5th, Kildare in Newbridge on the 27th, Tyrone in Omagh on March 13th and Monaghan on March 27th in Clones. Dublin were unbeaten in last year’s league, only dropping points in their 4-09 to 1-18 drawn game against Kerry on neutral ground in Thurles.

In the small ball game, Dublin will again be under the rule of Mattie Kenny for another season. And they’ll look to improve their league performances on last year’s season. The Dubs only managed to win 2 of their 5 hurling league fixtures, picking up those wins over Laois and Antrim.

They’ll start their campaign at Parnell Park on February 6th against a Waterford side who finished second in the Division 1A table last year. From there they’ll make a trip across the border to face Antrim in Round 2 on February 12th. A trip to Semple Stadium is down for the 26th to face Tipperary before returning home for a tasty tie against Kilkenny to start March off. Their final round game sees them back in O’Moore Park for a clash with Laois.

The Allianz Hurling League semi-finals will take place on 26th/27th March, with the final scheduled for the weekend of April 2nd/3rd. 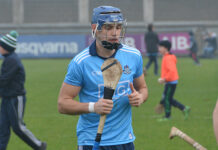 Paul Clarke – They Know What’s Required To Push On