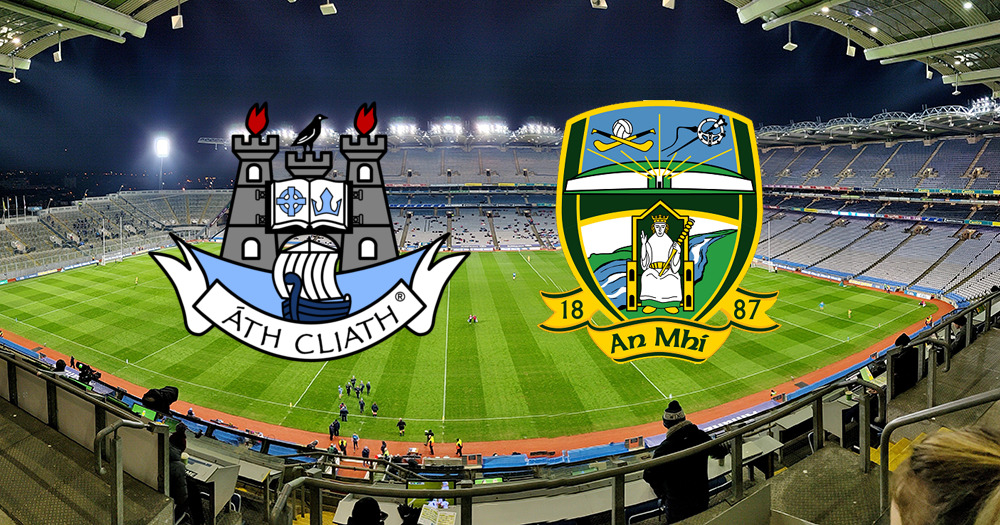 A huge weekend in the GAA Calendar awaits us starting tomorrow. Not only will the GAA remember the horrific events of Bloody Sunday 100 years later, but Dublin and Meath will square off in this year’s Leinster Senior Final. The result of the game will determine one of the four teams to advance to this year’s All Ireland Football Semi Finals. Mayo have already secured their spot, beating Galway by 0-14 to 0-13 last weekend. Cork and Tipperary will contest the Munster Championship Final on Sunday, while Cavan and Donegal square off in the Ulster Championship Final.

But our focus tomorrow will see a rivalry continue between Dublin and Meath. Dublin look to win their 15th provincial title in 16 years. And Meath are the side that put Dublin out in the 2010 Leinster Semi Final.

Dublin’s Path to the Final

The quick turnaround from the end of this year’s Allianz National Football League saw Dublin see off Westmeath in their Leinster Quarter Final by 0-22 to 0-11. A week later they came up against Laois, and made light work of the O’Moore County on a 2-23 to 0-07 scoreline.

Meath’s Path to the Final:

A huge 7-14 to 0-07 over Wicklow got Meath off to the perfect start to their provincial run. And a five goal haul saw the Royals see off Kildare in their Semi Final, winning on a 5-09 to 0-15 scoreline.

Meath have only beaten Dublin once in their last 11 Championship games, that was the 2010 Leinster Semi Final.

Interstingly, Dublin are aiming for their 30th consecutive provincial game win tomorrow, with Meath being the last team to beat them back in 2010.

Dublin have not conceded a goal in Leinster action since James Stafford scored one for Wicklow in the 2018 Quarter Final.

Dublin last met Meath only a month ago in the National League, beating the Royal County by 1-20 to 0-19.

Tomorrow will see Stephen Cluxton play his 12th championship game for Dublin against Meath. In those games Stephen has conceded eight goals, five of them coming in the 2010 Leinster Semi Final. Dublin have one five of those eleven games, Meath winning one, with one game ending on a draw.

FARRELL DELIVERS U21 TEAM FOR LEINSTER FINAL CLASH AGAINST OFFALY