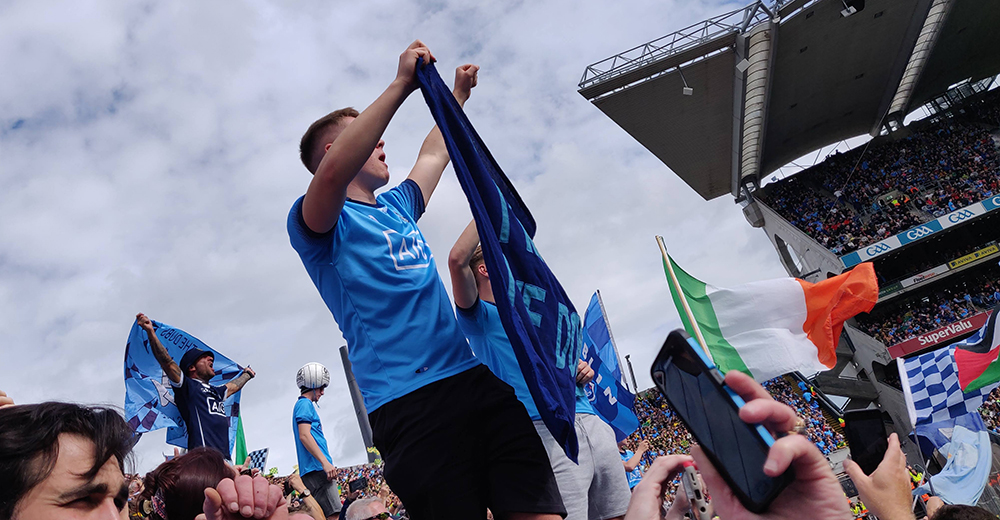 The GAA have confirmed ticket arrangements for the GAA Football All Ireland Senior Final Replay. Dublin and Kerry go head to head again on Saturday, September 14th with a throw in time of 6:00pm.

Tickets will be reduced by a third for the replay. Stand tickets are priced at €60.00 and terrace tickets are at €30.00.

Discounted children’s tickets, costing €10.00, will also be made available to the two competing counties.

Please note, it is not expected that there will be a general sale of tickets. All tickets will be distributed through county boards and season ticket schemes.

Cumann Lúthchleas Gael would like to thank members and supporters for their continued support of their games.

The GAA have also confirmed the referee and match officials for the replay. Conor Lane will take charge of what will be his third Senior Final.

Lane, from Cork, is a member of the Banteer/Lyre club, and was the man-in-the middle for the 2016 final between Dublin and Mayo and the 2018 final meeting of Dublin and Tyrone.

His umpires on the day will be Kevin Roache, DJ O’Sullivan (both Banteer/Lyre), Ray Hegarty (Bride Rovers) and Pat Kelly (Kilshannig)

Laois’ Maurice Deegan will be the standby referee. The other linesman is David Coldrick (Meath) and the sideline official will be Niall Cullen (Fermanagh).