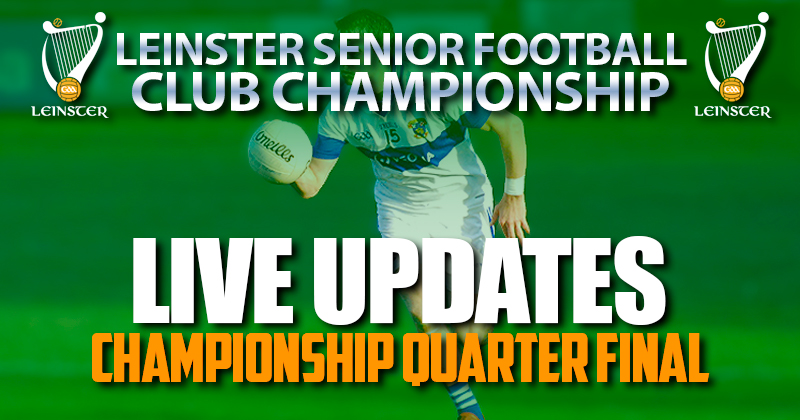 The men from Marino have claimed seven Leinster titles in total, including three since 2013, but Rathnew will be hoping to cause them a few problems this afternoon.

The Wicklow Champions sampled provincial glory back in 2001 and beat Blessington by 3-8 to 0-12 in this year’s county decider last month.

We’ll be making the trip to Aughrim this afternoon to bring you live score by score updates from throw in on www.twitter.com/wearedub. And as always you will find post match reports and analysis right here and on www.facebook.com/wearedub.

And don’t forget if you have no direct access to twitter don’t worry, you can follow the score by score action on the front page of www.wearedublin.com.