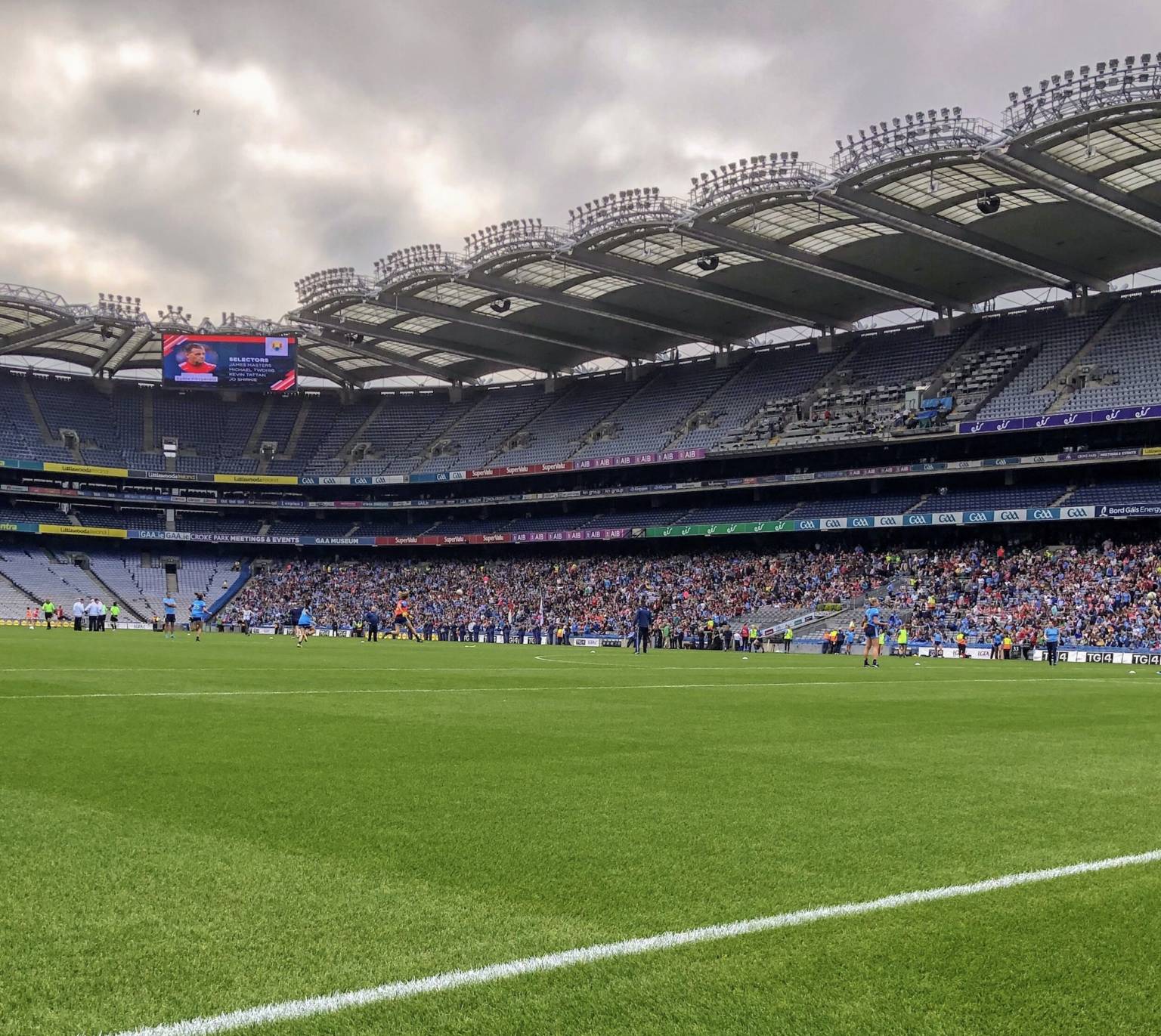 The sporting world like everything else has been turned upside-down by the Covid-19 pandemic.

Many sporting events have either been cancelled for this year or are sitting in limbo hoping they will have a window to complete competitions when the current health crisis passes.

Already the Olympics, the European football championship and the Wimbledon tennis championships have been cancelled and won’t take place till next year.

Here at home the 2020 Championships in men’s and ladies football, camogie and hurling are all under threat of also been cancelled.

Tánaiste Simon Coveney stated yesterday that the highly restrictive measures in place to stop the spread of the disease could well be extended past the initial date of the 12th of April.

That decision will be made next week and the likelihood is it will be extended for another fortnight at least.

Italy are a few weeks ahead of Ireland in terms of a lockdown which started on the 9th of March and are extending it further till the 13th of April.

With that in mind how long exactly the lockdown in Ireland will continue is anyone’s guess and could extend into May or beyond.

The longer it continues the chances of a return to GAA inter-county action and the 2020 Championships across all four codes will diminish.

The cancellation of Wimbledon is an indication of how difficult it’s going to be to resume sporting activities by the summer.

The grass-court championship was due to start on the 29th of June and run into early July.

But due to public health concerns linked to the coronavirus epidemic it was decided to cancel the event.

The GAA,LGFA and Camogie Association May be forced into a decision on their championships

The GAA, Ladies Gaelic Football Association and Camogie Association may very shortly be forced to make a similar decision regarding their 2020 championships.

Even if restrictions are lifted before the end of May or start of June – the likelihood is they will be lifted in stages and it will be further weeks before there is a semblance of normality.

Large gatherings such as you would get at matches may still be banned.

If that is the case then a decision to play games behind closed doors could be made, but do the three organisations want their 2020 championships to played out in that way.

Yes they could be televised, but sport is much less enjoyable and less fun f a spectacle for all involved without fans in attendance.

If the window is considerably shortened for the start and finish of the 2020 championships then another problem will crop-up and that’s suitable venues.

This will be a particular issue for both the LGFA and Camogie Association as neither organisation owns any pitches, the ownership of all grounds lies with the GAA.

The three organisations have worked really well together over the last couple of years in making sure grounds fit to host inter-county games are available when possible for all codes.

Shortened calendar could lead to shortage of suitable venues

But if games have to be condensed into a shorter calendar – availability of suitable grounds for all four championships particularly in the early rounds may become a real issue.

One solution to this that could work is to host double-headers throughout the 2020 Championships until they reach possibly the quarter-final or semi-final stages of the competitions.

That will of course take the full cooperation of all parties involved and the acceptance that moving fixtures around will be unavoidable.

The upside to this is not only will each organisation be able to stage and complete their respective 2020 championships in suitable venues, but if the exercise proved an unmitigated success, it could become the norm going forward.

Double-Headers also make financial sense given the fact that hundreds of thousands have been either temporarily or permanently laid-off due to the current health crisis and disposable income will be at a premium for many.

Staging championship double-headers will give supporters not only value for money, but also with money tight, take away the unenviable decision of picking which fixture to spend their cash on.

Of course all of those above decisions may well never happen and the three organisations could be left with just one choice – to cancel this year’s championships and start afresh in 2021.