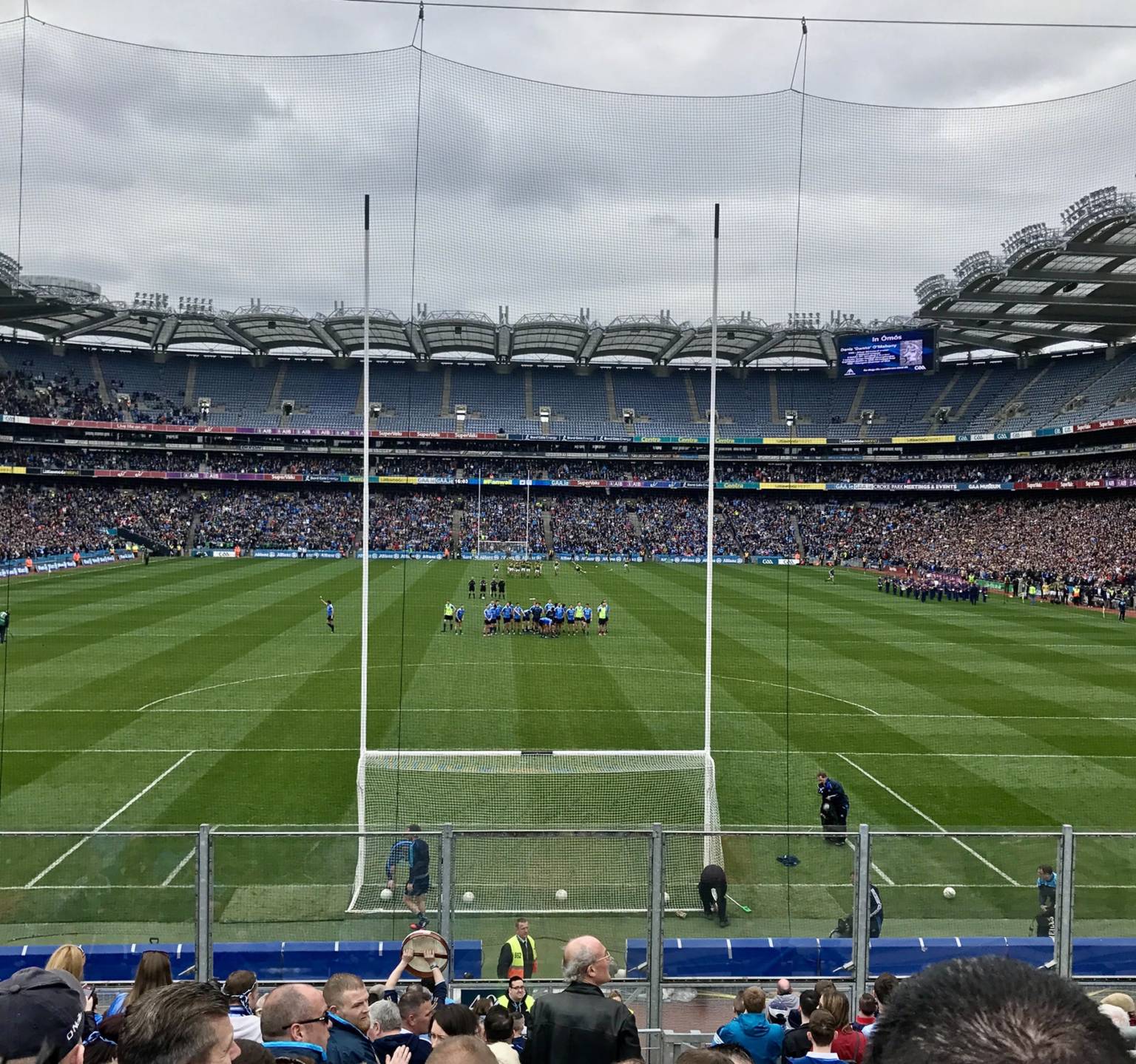 If the GAA championships take place it’s looking ever increasingly that the 2020 All Ireland Finals will take place in mid to late autumn.

This afternoon the current lockdown restrictions were extended for another three weeks to May 5th.

No exit strategy has as yet been announced for when or how the country will come out of the lockdown and it may extended further past the next three weeks.

So when and if GAA action will return is still uncertain leaving Croke Park authorities to look at a number of scenarios based on numerous hopeful start dates for the All Ireland championships.

It’s understood that next Friday the GAA will hold a remote special congress to pass a motion authorising the association’s Management Committee to take decisions relating to governance and scheduling of competitions during the ongoing coronavirus pandemic.

Because of the lengthening of current restrictions any hopes of the championships starting on time are all but gone.

The GAA are hopeful, dependant on guidelines and recommendations from the HSE for a mid summer return to action.

How will that return to activity look like? Well it’s understood that the powers that be in Croke Park want to recommence with three or four weeks of club action before a return to the inter-county scene.

An optimistic date of a return of club games is late June and the championships to get underway in mid to late July.

If that indeed happens then the 2020 All Ireland Finals will take place in October or early November.

With a restricted calendar it might seem strange to start back with club activity instead of going straight back into inter-county action and get the championships started as soon as possible.

But the idea would be that with players not engaged in any games for the majority of about four months counties would allow players to play for their clubs to build up match sharpness and use the time between club games to prepare players for the championships.

In other words it would serve as a type of a second pre-season for inter-county players while also allowing some club games, particularly as grassroots level lost the whole of April which is set aside for club action only.

The GAA due to what will be a severely altered calendar are all but resigned to losing the round-robin series in both football and hurling as well as the Super 8’s and the new second tier competition the Tailteann Cup.

All indications are that it’s hoped to stage knock-out competitions at provincial levels in both football and hurling with the losers in both competitions getting a second chance in the qualifiers.

There is also the possibility of just an open-draw straight knock-out competition this year, but it would be preferred if teams were guaranteed at least two games during the summer so that looks like it would be only chosen if there is no other choice.

The ten team hurling championship with no weekend break could be run off in seven weeks if it’s reverted to the previous qualifier structure.

While the football championship under the pre Super 8’s structure could be concluded in eleven weeks.

Huge interest in the All Ireland championships is expected

It’s widely expected that there will be huge interest in this year’s championships particularly with the element of pure knockout-out thrown into the mix.

But here in lies another potential problem for the GAA. When restrictions are lifted they will be done in a fazed manner and mass gatherings may still be severely restricted.

That could mean that championship games will be played with severely reduced capacities and could possibly be cut as much as two-thirds particularly in the early rounds.

Reduction in capacity could even last right through the championships including the All Ireland finals.

If that is the case it will probably mean that terraced areas, including Hill 16, will be closed to adhere to social distancing and the scramble for tickets, particularly for the All Ireland finals in both football and hurling, will be even more difficult.

That will discommode a lot of supporters, but for now we live in unprecedented times, which require unprecedented measures to protect lives and unfortunately just for this championship season a large portion of GAA supporters may have to suffice with watching games on TV.

Not ideal, but if that is the case at least there will be All Ireland championships to watch in the first place and that will be a semblance of a return to normality.

McCaffrey On Course For Championship Return