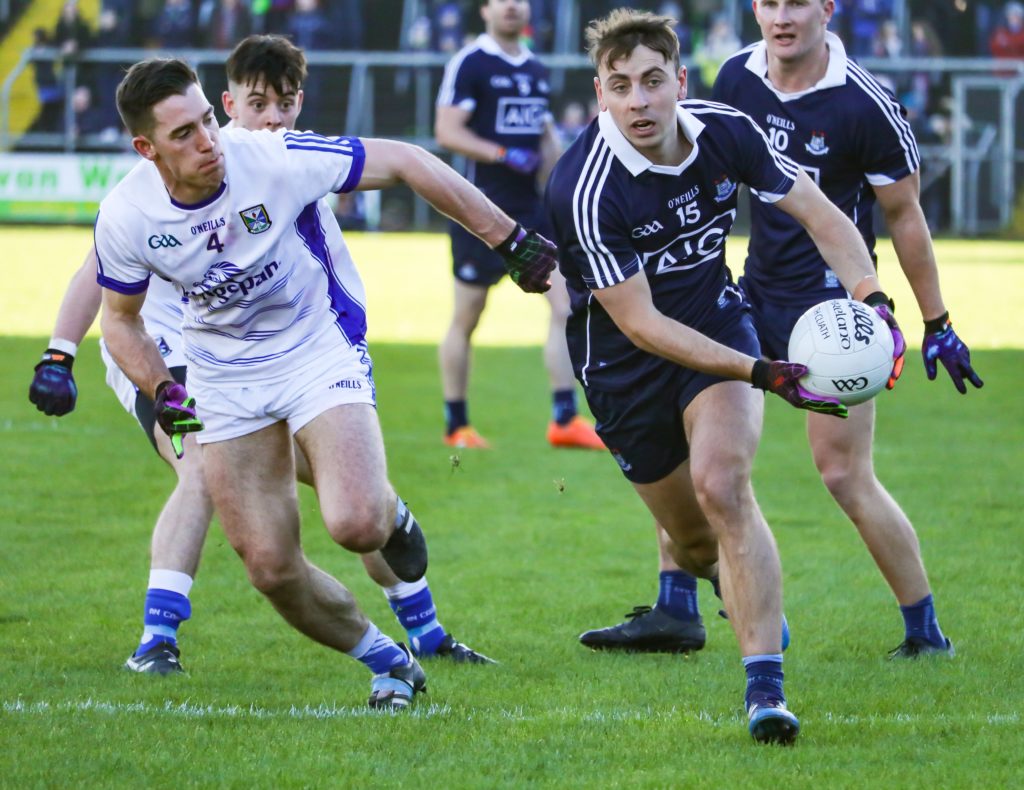 It’s being reported that All Ireland hero Cormac Costello is to miss the start of Dublin’s Championship campaign due to a recurring hamstring injury.

The Whitehall Colmcille clubman took the All Ireland replay against Mayo by storm last year when introduced in the second half off the bench. With the final very much still in the melting pot Costello scored three stunning points to help Jim Gavin’s men over the line.

Given that performance the 22 year old was expected to make a strong case for a starting place this season, but due to injury only managed one appearance during Dublin’s Allianz League campaign again off the bench in the opening round against Cavan.

Costello is a talented footballer and hurler, he came to prominence at the underage grades and was touted as a future senior football superstar. But a constant and unlucky run of non stop injuries has curbed his career at senior level.

Costello had only recovered recently from months on the sidelines from a troubling hamstring injury when it flared up again last week while playing club hurling for Whitehall Colmcille’s.

Hamstring injuries can be notoriously difficult to recover from, particularly if it’s a constantly recurring one and the likely hood is Cormac will be missing for at least eight weeks which will rule him out of Dublin’s Leinster quarter final on June 3rd against either Wicklow or Carlow and if they as many suspect get over that hurdle, the semi final on the 25th of June against the winners of the Offaly v Westmeath game.

The next round of the Dublin Senior club championship takes place this week and Jim Gavin will be hoping all his players get through that unscathed as they are due to resume training next week to prepare for their Leinster Championship opener.

As well as the missing Costello, it is also believed that defender John Small has suffered a setback in his comeback from the injury that he suffered at the backend of the League and also may not be available for selection on June the 3rd.

That though will open the door for the returned and fully fit Jack McCaffrey to stake his claim for a regular place in the Dublin Championship starting team and that might leave Small with a big task of regaining his place in the side.