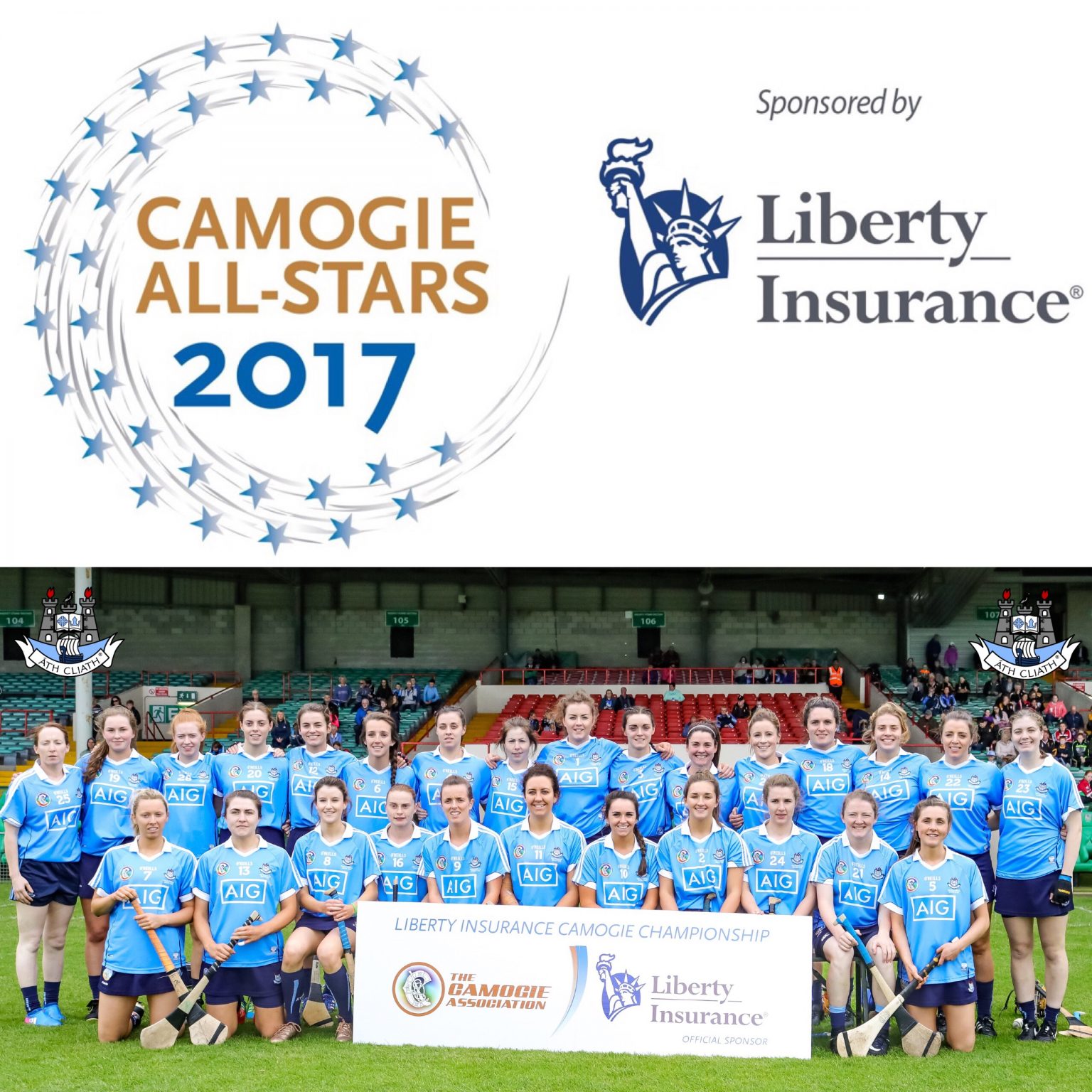 The Tour which will take place from November 29th until December 2nd will see two teams comprising of the winning Senior All-Stars from both the 2016 and the upcoming 2017 Awards ceremony face each other in an exhibition match in the Spanish capital.

The Tour is an opportunity to reward these players for their dedication, skill and passion for the game for which they are all true role models, and to continue to spread the game to new audiences in Europe.

Kilkenny receive 9 nominations. Goalkeeper Emma Kavanagh, defenders Anne Dalton, Catherine Foley and Grace Walsh are amongst the nominees for the Cats. Meighan Farrell is nominated at midfield, whilst Denise Gaule, Julie Ann Malone, Katie Power and Miriam Walsh are nominated amongst the forwards.

Limerick, Tipperary and Waterford receive one nomination each with Limerick’s Niamh Mulcahy, Tipp’s Orla O’Dwyer and Waterford’s Beth Carton all named amongst the forwards.

President of the Camogie Association Catherine Neary congratulated the nominees stating that “The Camogie All-Stars Awards celebrate the outstanding performances of our players all of whom have helped to light up our summer not only in their own counties but across Camogie in general. To receive a nomination for an All-Stars Award highlights the skill, commitment, athleticism and sportsmanship of our players and it is important to acknowledge at a national level their contribution to our game and to provide them with the recognition they so richly deserve. The 2017 nominees are drawn from across 9 counties and showcase the continued growth of Camogie at intercounty level. I wish to thank our commercial partners Liberty Insurance for their continued sponsorship of the Camogie All-Stars Awards.”

Deirdre Ashe, Director of Personal Lines for Liberty Insurance said “The tour that we’re announcing today builds on our continued commitment to the promotion of women in sport and rewards the 2016 & 2017 All-Stars, each of whom are role models in their communities, for their dedication, skill and commitment. The trip to Spain is deserved recognition for the country’s finest athletes and provides an opportunity to showcase the game to new audiences in Europe.

“We’d also like to congratulate each of the shortlisted players and managers, it’s been another very exciting Championship and a memorable season of Camogie. The All-Stars Awards are one of the highlights of the sporting and social calendars and we’d like to wish everyone the best of luck on November 4th.”

Paudie Murray (Cork), John Davis (Meath) and Johnny Greville (Westmeath) are amongst the nominees for Manager of the Year, which will be announced on the night along with the 2017 All-Stars team.

Nominees for the Camogie Association/WGPA Senior, Intermediate and Junior Players’ Player of the Year Awards sponsored by Liberty Insurance will be announced next week.

If you wish to purchase tickets for the Awards, then please complete and return a Ticket Order Form to info@camogie.ie or contact the Camogie Association on 01 8658658. Tickets are priced at €75 per person with corporate packages also available.