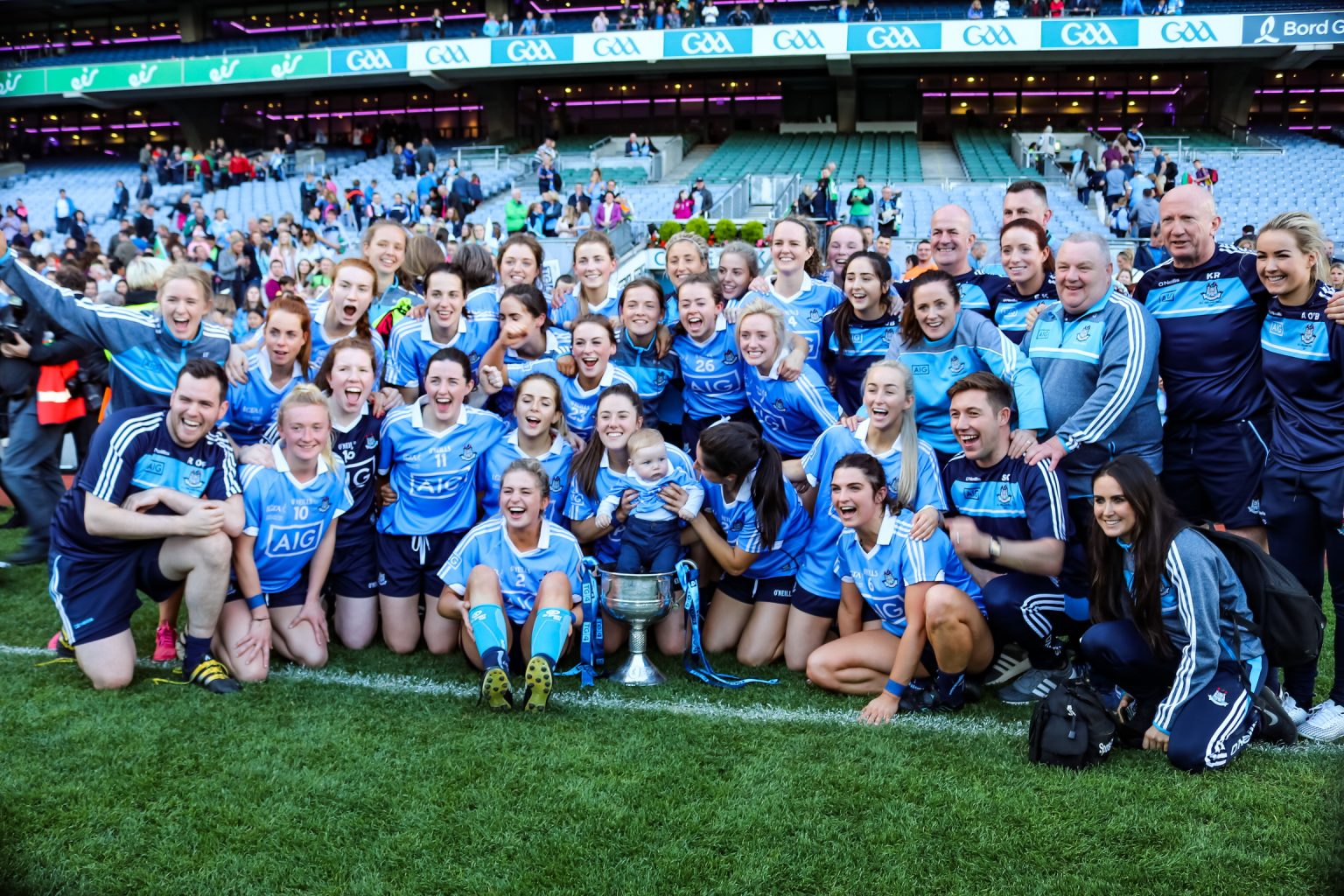 The 2017 TG4 All Star Nominees have been announced today and 12 members of the Dublin All Ireland winning squad are among those nominated for an award.

Following a record-breaking season of Ladies Football championship action, the 45 nominees for the 2017 TG4 All-Star team have been revealed.

Senior champions Dublin lead the way with 12 nominations, while Lidl National League Division 1 winners Cork are honoured with nine players on the list.

There are six nominations for beaten All-Ireland senior finalists Mayo. Forward Cora Staunton could earn a record-equalling 11th All-Star award on the night, after the Carnacon player was shortlisted for the full-forward position.

Ulster senior champions Donegal have been rewarded with five nominees, Munster winners Kerry have three players on the long list and there are two nominations each for Armagh and Waterford.

As well as McHale and Staunton, Mayo have captain Sarah Tierney in contention, along with fellow defender Martha Carter, midfielder Aileen Gilroy, and forward Sarah Rowe.

Donegal’s progression to a Lidl Division 1 final against Cork, an Ulster title win and a TG4 All-Ireland quarter-final appearance has been recognised with five nominees.

Ciara Hegarty is in contention for the centre half back position, Karen Guthrie is listed at midfield, with forwards Niamh Hegarty, Geraldine McLaughlin and Yvonne McMonagle also included.

Armagh, who reached the TG4 All-Ireland senior quarter-final, have Caroline O’Hanlon and Aimee Mackin in the running for All-Star awards.

The 2017 TG4 All Star team will be announced at a gala banquet at the Citywest Hotel on Saturday, 25 November, along with the Junior, Intermediate and Senior Players’ Player of the Year award winners, the Provincial Young Players of the Year and the 2017 inductee into the Ladies Gaelic Football Association (LGFA) Hall of Fame.

Three players have been nominated for each position on the field, and the full list of nominees is as follows:

County by county breakdown of nominations: