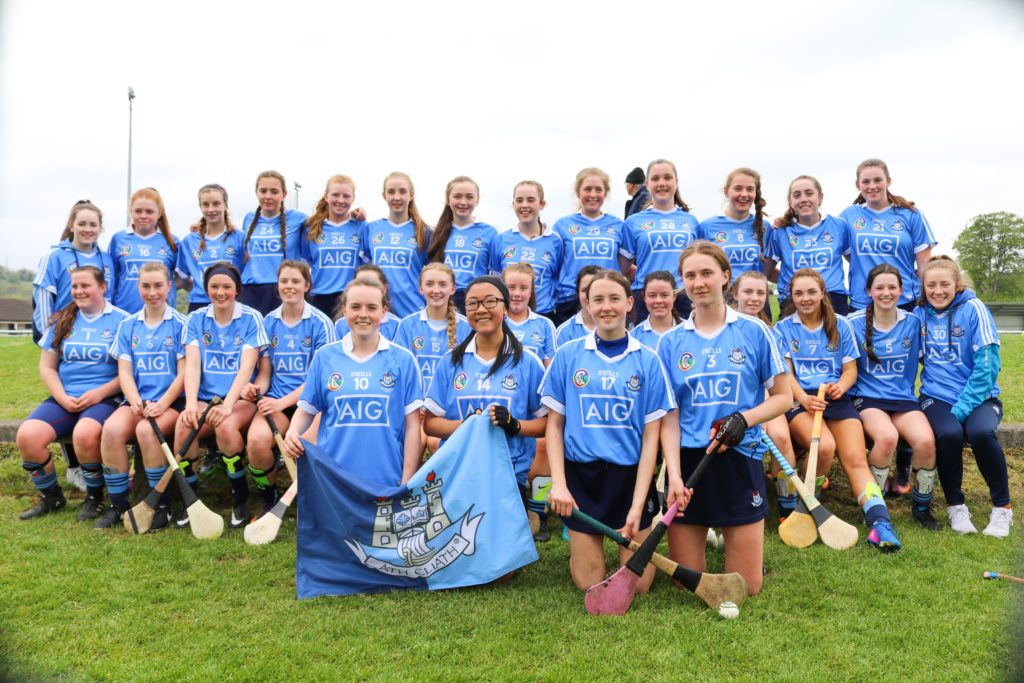 The final scoreline may look like Laois dominated the game but that’s not the case and with eight minutes to go there was only two scores between the teams, but Laois hit an unanswered 2-03 to seal a deserved victory. 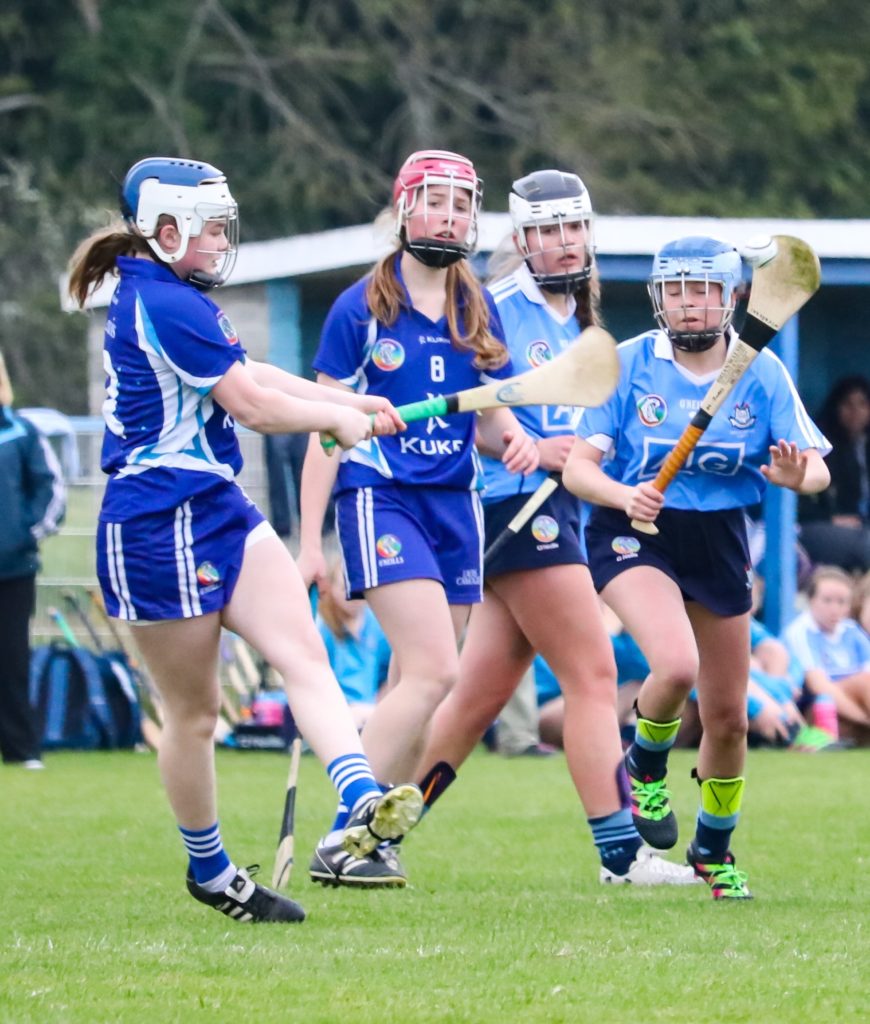 Both defences played extremely well in the opening thirty minutes which led to a low scoring half with forwards from both sides finding opportunities to trouble the scoreboard at a premium.

Ten minutes into the game and the sides were level at 0-01 apiece, Cliodhna Nicoletti with a well struck free for Dublin was replied with a fine effort from play by Cathrine Galbrith for Laois.

Laois took control of the game in the 19th minute, a long range free from Clodagh Tynan was only half cleared and Eimear Fitzpatrick was on hand to bury the ball to the back of the net. 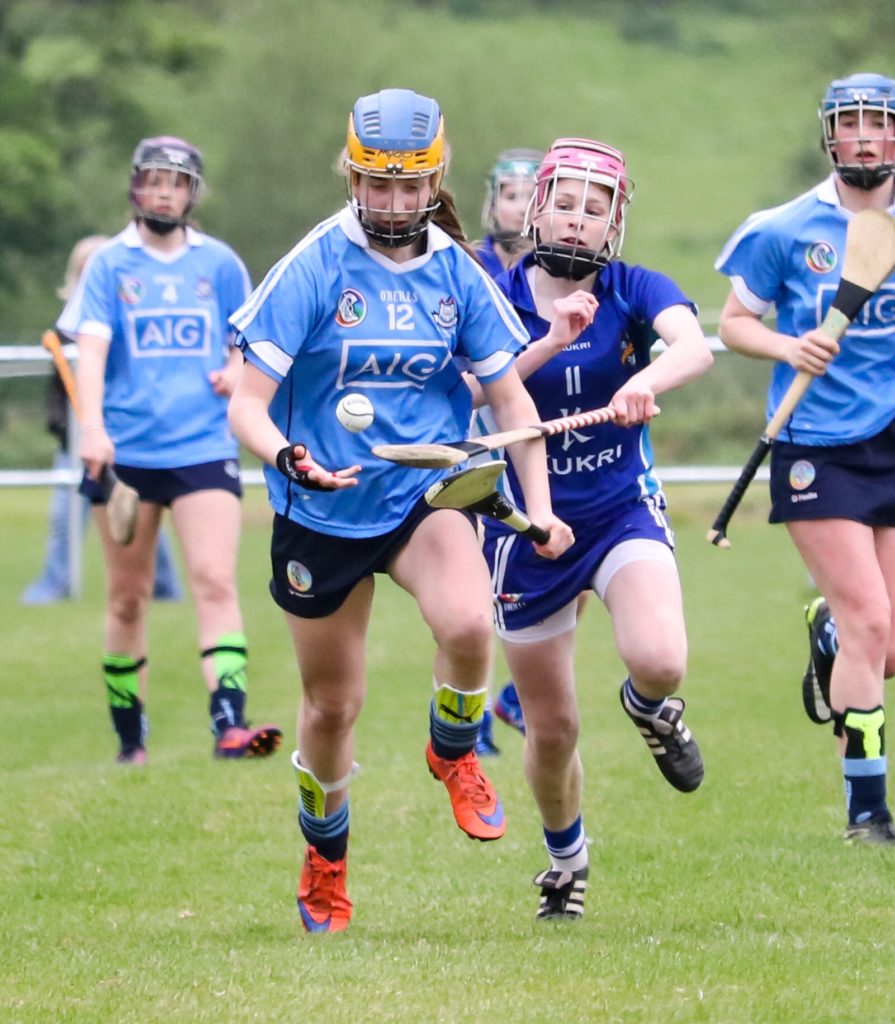 Dublin responded with two points from Cliodhna Nicoletti, the first from a 45 and the second a brilliant effort from play. Just before the break Laois midfielder Jessie Quinlan added her name to the scoresheet with a fine point from play to leave a goal between the sides at half time with the score 1-03 to 0-03.

Dublin needed a quick start to the second half but it was Laois who stretched their lead to four with a 45 from Kirsten Keenan.

The girls in blue cut the deficit to just two points by the 38th minute with a couple of Cliodhna Nicoletti dead ball strikes. But thanks to some excellent defending from the Laois backline, in particular player of the match Clodagh Tynan, Dublin failed to register a single score for the rest of the game. 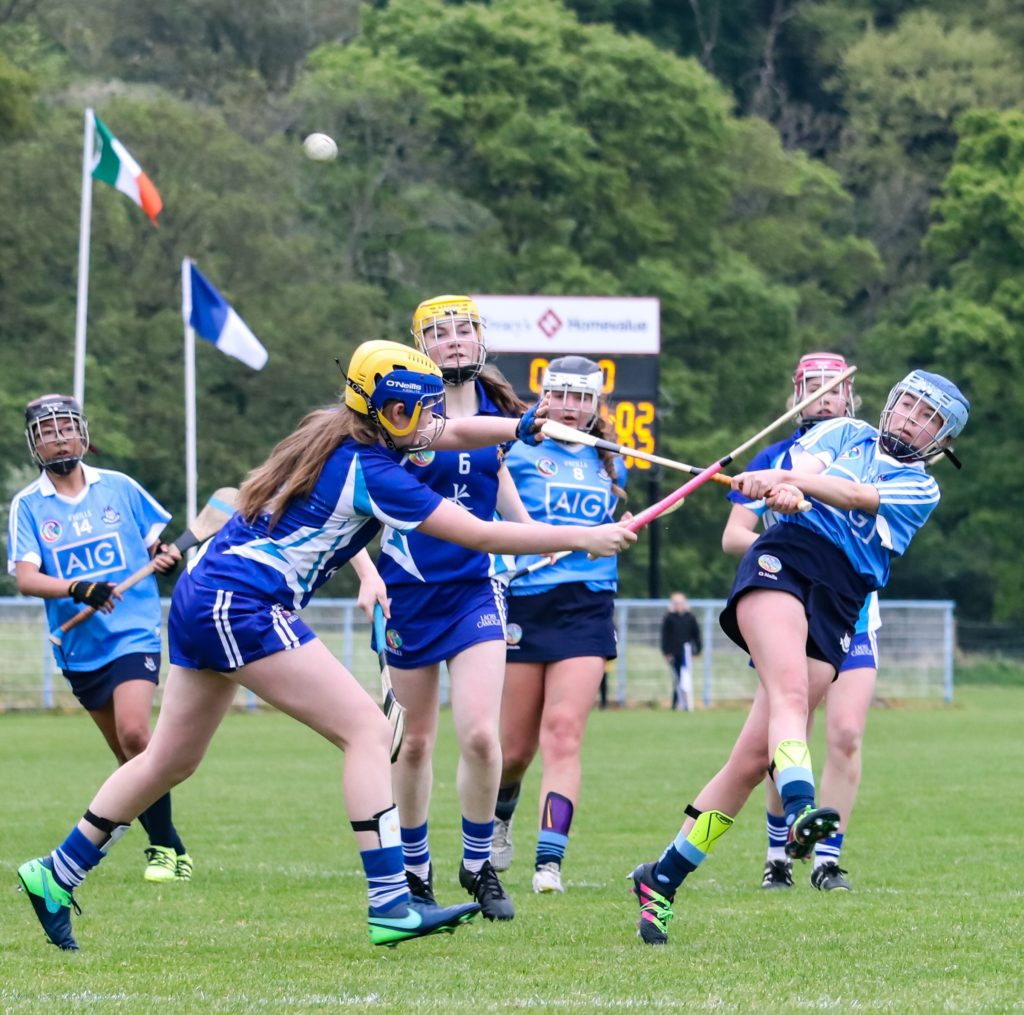 It wasn’t for the want of trying but the efforts of the Dublin forwards were foiled time after time by the well organised and disciplined Laois defence that held the entire front six in Sky Blue scoreless throughout the game.

Although Laois stretched their lead back out to four points with two fine scores from Kirsten Keenan, Dublin were still very much in the game heading into the closing stages thanks in no small part to the efforts of Maeve Bogan in goal and the tigerish tackling of Lauren Robinson and Sarah Fenlon. 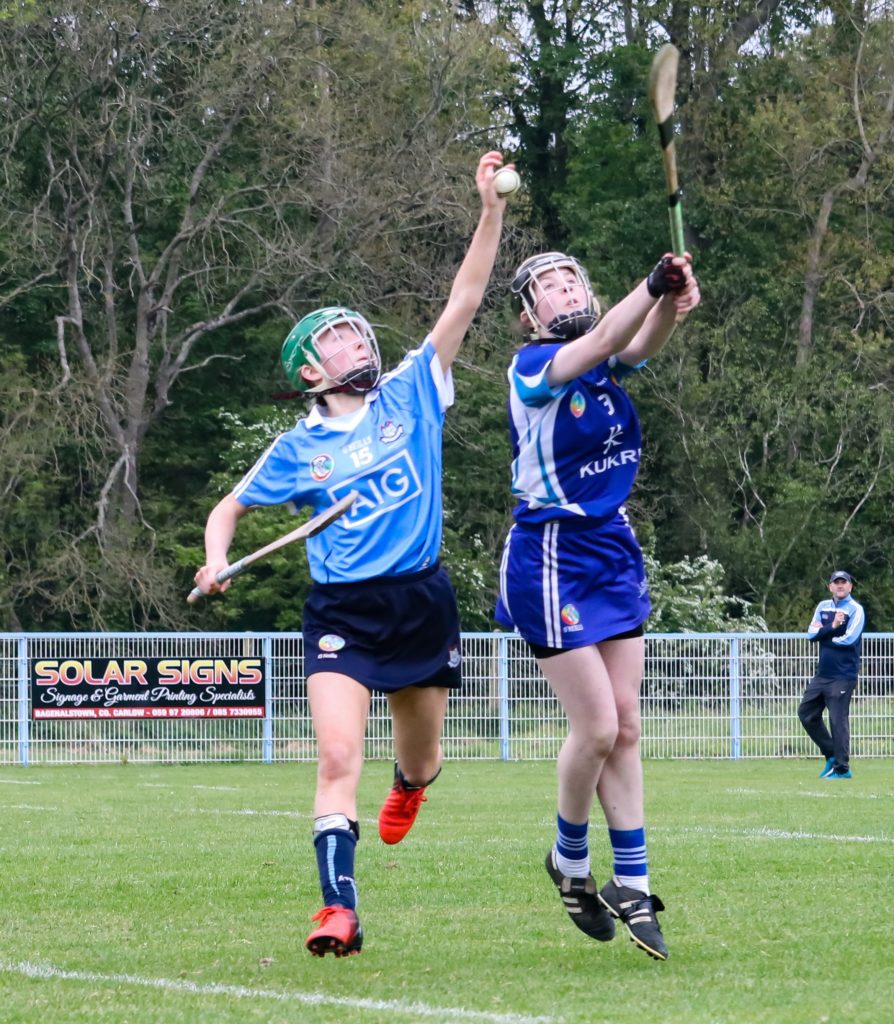 But the dam finally burst from the 27th minute till the final whistle as Laois hit 2-03 without reply. Eimear Fitzpatrick hit a brace, Aine Cuddy added a fine point and Cathrine Galbrith was on hand to direct a high ball to the net.

Just before the final whistle Kirsten Keenan’s 45 found its way to the top corner of the net to give the scoreline and unrealistic look to how the game had actually panned out over the 60 plus minutes of play.

Laois though were fully deserving of their victory as they were the better side on the day and the more clinical at taking their scoring opportunities. 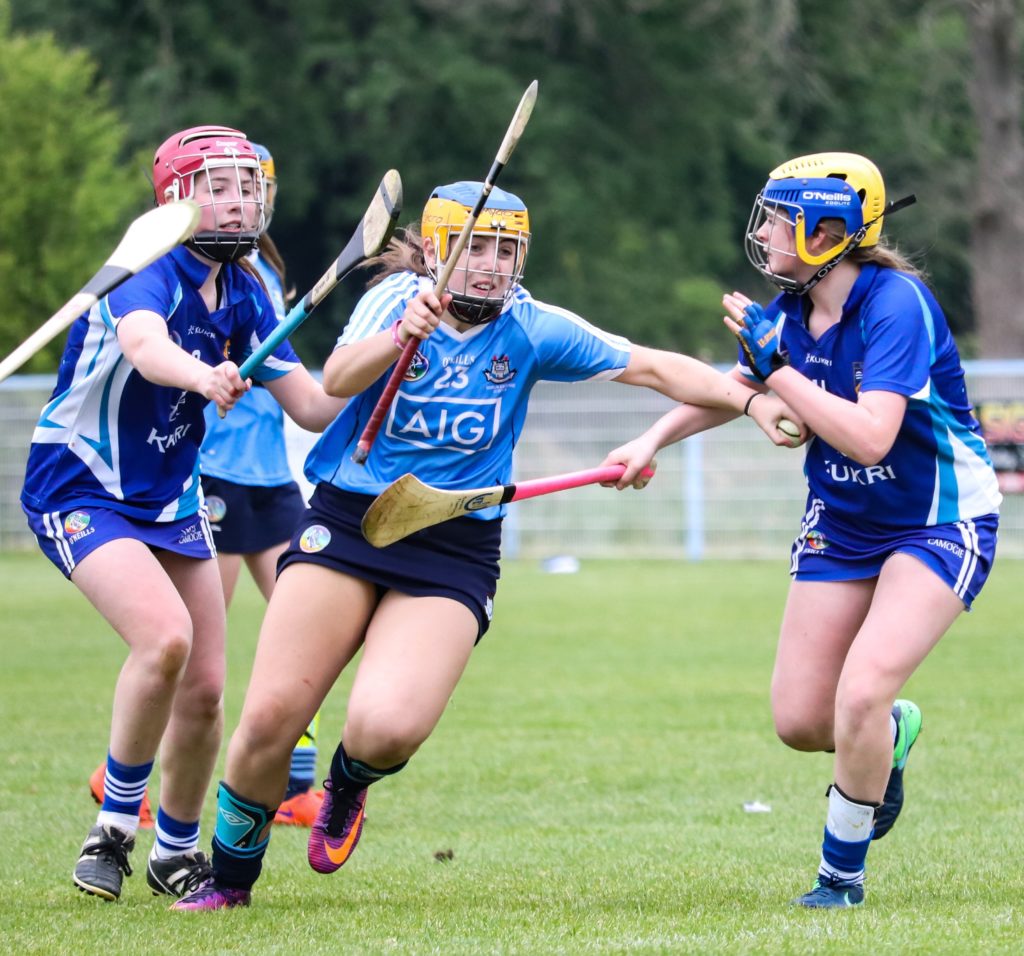 It was a disappointing end to the campaign for Dublin who had been in scintillating form until yesterday. They will have to regroup and take the lessons from this defeat as they prepare to embark on their All Ireland Championship campaign. 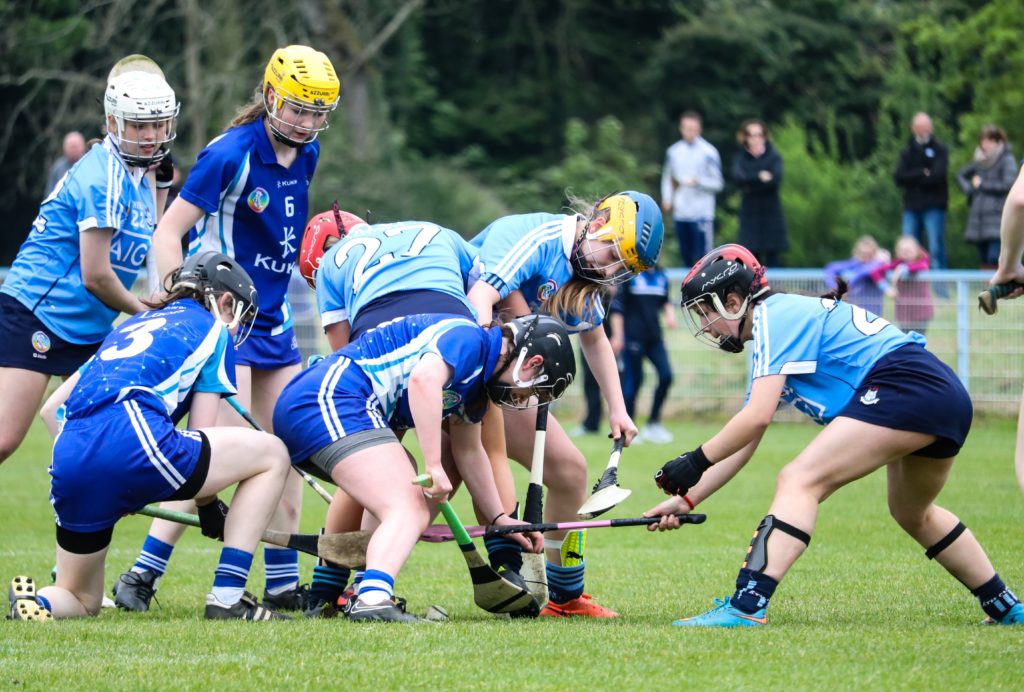 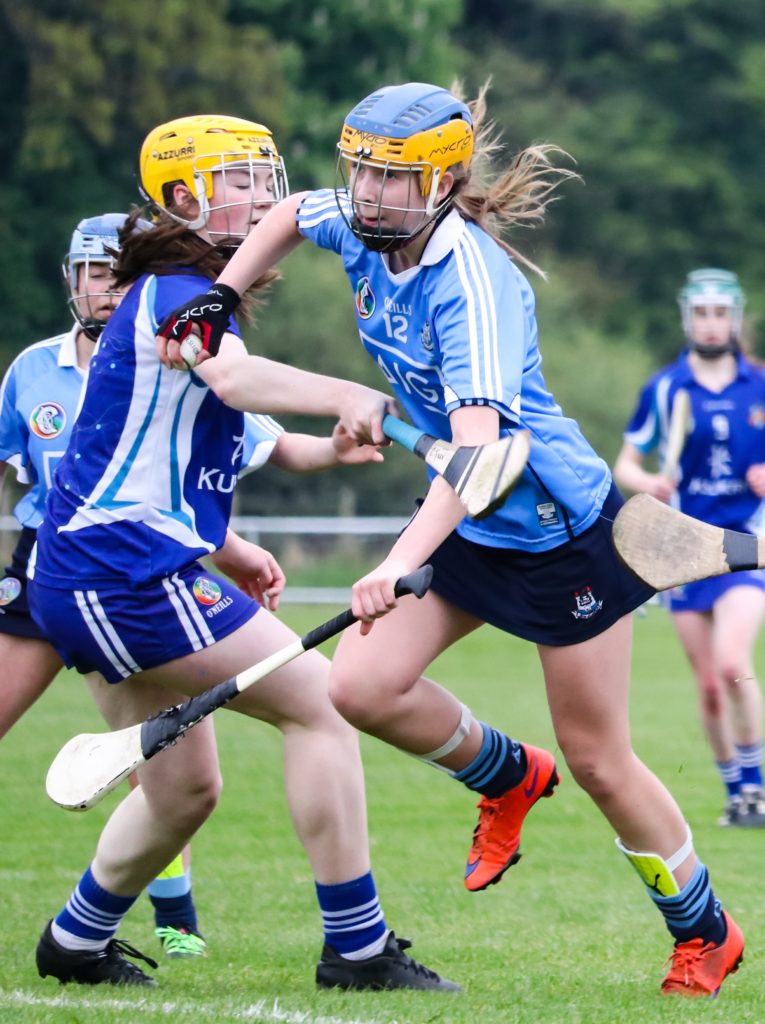 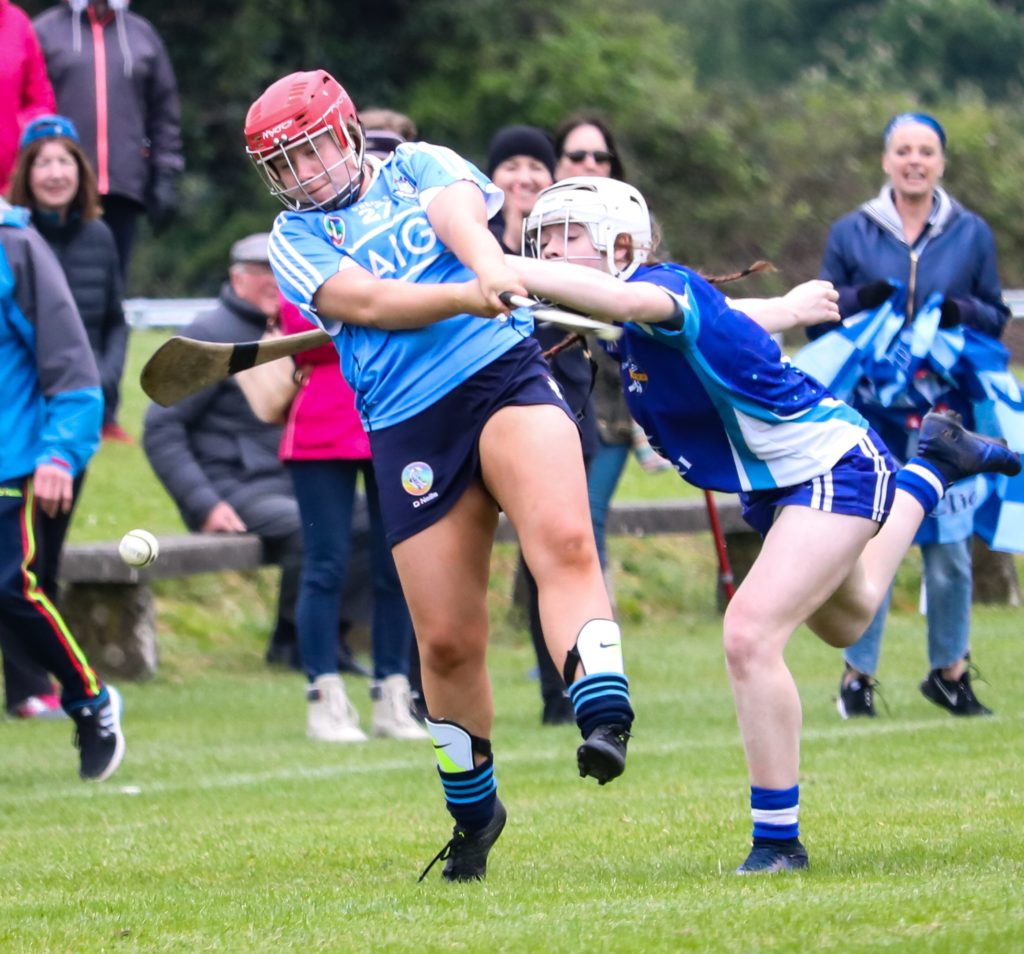 Classy Galway Minors Too Good For Dublin In Championship Encounter