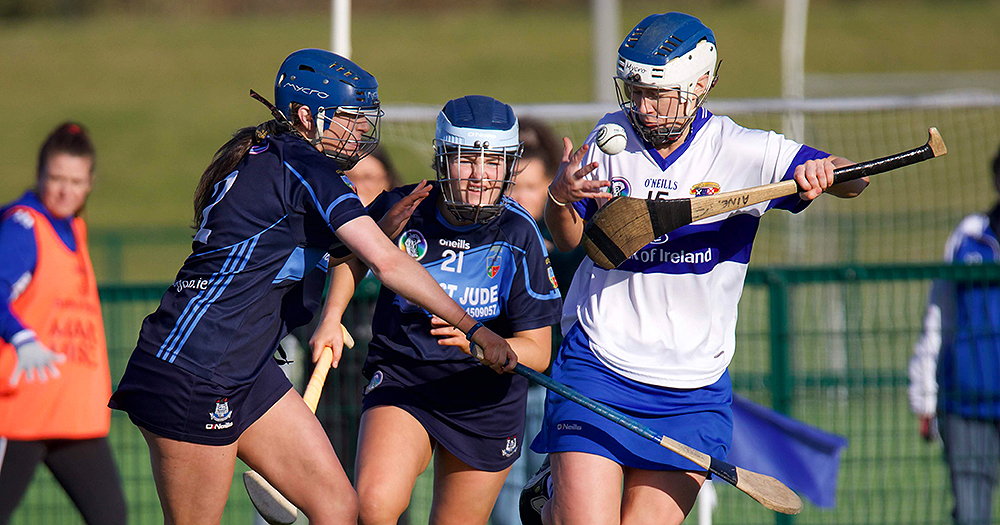 It’s hard to believe that in under a month of competitive action we’ve already reached the Senior 1 Championship Final in this year’s We Are Dublin GAA Dublin Camogie Adults Club Championships. But nothing about this year in sporting action has been normal. Thankfully we have a championship to enjoy, and tomorrow the action will be hotly contested between two teams who are very familiar with each other.

In a repeat of last year’s Senior 1 final, St. Vincents and Naomh Jude will go toe to toe once more to decide the biggest prize on the county’s Camogie competition. And while there can be no huge crowd at the National Sports Campus in Abbotstown tomorrow afternoon, the good new is fans can catch all the action on a live stream direct from the Dublin Camogie Facebook page.

If last year’s final is anything to go by, tomorrow will be just as exciting. Of course St. Vincents are reigning champions, beating Naomh Jude by 4-11 to 2-05 in that decider a year ago. But there’s no denying the calibre of both tomorrow’s finalists.

Judes are appearing in their third consecutive Senior 1 final, having beaten Na Fianna in 2018 to capture the title, and it’s a testament to the work that has gone into Camogie in the Tymon North club for many years.

St. Vincents are in search of their second consecutive title, and look a very polished outfit. They’ll know the threat that Judes pose having lost to them in last year’s Round 6 clash. But the Marino panel have looked like they’re peaking at the perfect time in this year’s competition. 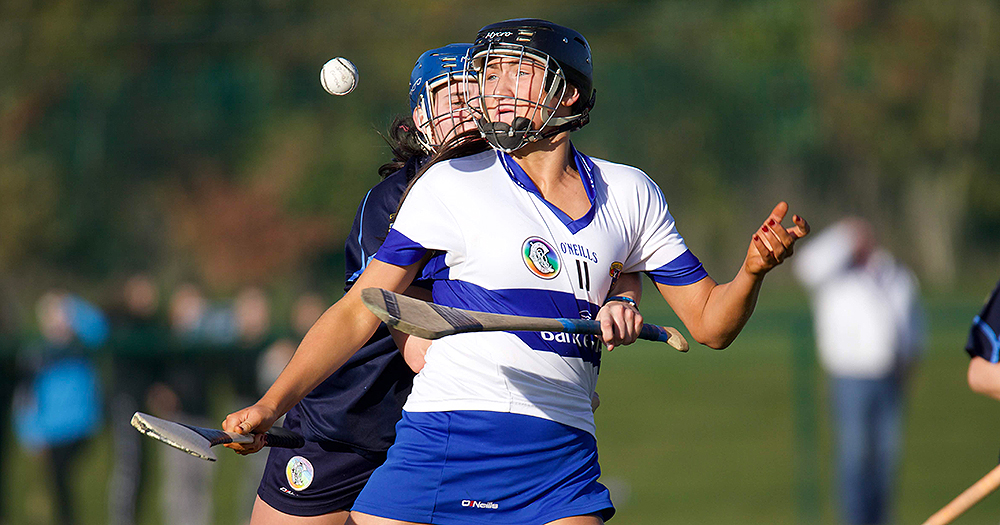 Round Robin and beyond for both sides

With St. Vincents drawing a bye in Round 1 of the smaller Group 1 competition this year, they had two opportunities to prime themselves for a knockout slot. And prime themselves they did. A comprehensive second half performance in Round 2 saw them plough through Lucan Sarsfield to set them on their way. Newcomers Kilmacud Crokes had Vincents in their crosshairs in the final round, but Vincents did enough to secure a 1-15 to 1-10 victory. And that set up a last four clash with old rivals Ballyboden St. Endas.

What really turned out to be a foregone conclusion, Vincent’s found another gear in the Semi Final, and left Boden stunned in a massive 1-23 to 0-03 victory. It’s now down to tomorrow to see if Vincents can be toppled from the mountain.

Judes showed the consistency they’ve displayed for the last numbers of years once again. And from their opening round win over Na Fianna by 1-08 to 0-08, they kept that momentum for the remaining round robin games. Faughs/Celtic posed little threat in Round 2 as Judes registered a 2-12 to 0-06 win. And they left 0-10 between themselves and Ballyboden in the final round to set up a semi final appearance.

Lucan Sarsfield stood between Judes and their third Senior 1 Final on the bounce. But goals win games. For Judes they netted three which proved decisive as the Tymon side successfully booked their place in tomorrow’s decider by 3-12 to 0-12.

There won’t be a crowd, but there will most definitely be a game tomorrow after noon. And we’ll be there to bring you all the action.