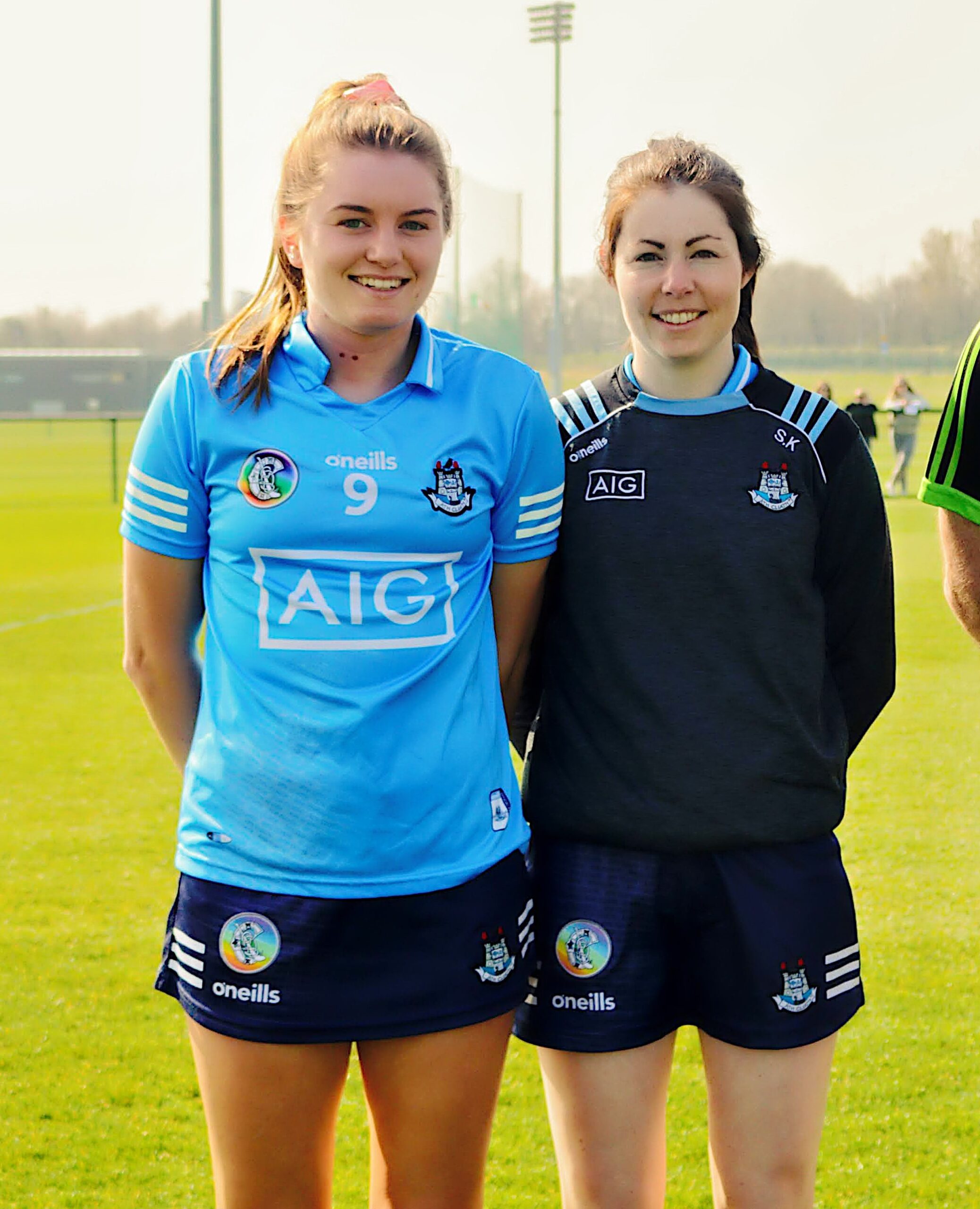 Jimmy Greville has made two changes to his Dublin side for tomorrow’s Glen Dimplex All Ireland Intermediate championship clash with Kerry.

Coming into the side are Castleknock’s Cara Feeney at corner back and Hannah Begley from St Judes at full forward in place of Emma Parker and Ellen Dunphy.

Dublin make the long trip to the Kingdom tomorrow, their third away trip in as many weeks in search of a second intermediate championship away win in a row.

After an opening round loss to Westmeath, Dublin got their campaign back on track with a hard fought win over Laois in O’Moore Park by 1-14 to 1-10.

Tomorrow’s opponents Kerry currently sit second in the group after wins in their opening two games, an opening round 2-15 to 1-13 over Laois and an 0-14 to 2-06 win away to Carlow.

A win tomorrow evening for Dublin will see them level on points with Kerry with two rounds of group games to go.

The game tomorrow in Lixnaw GAA in Kerry will throw-in at 5pm.