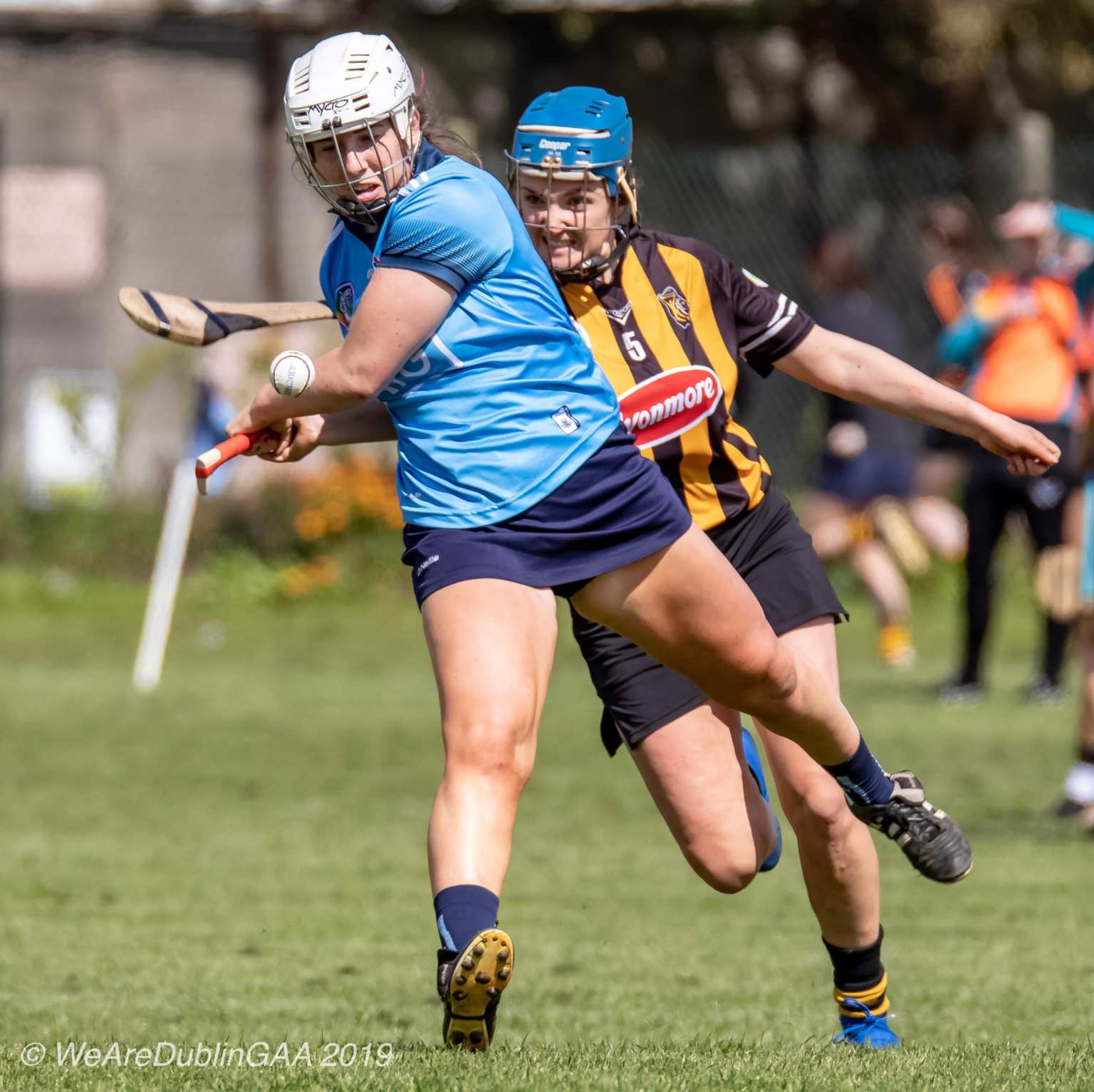 Ahead of the 2020 Littlewoods Ireland Camogie Leagues which begin this Saturday February 1st the Camogie Association wish to provide an update on the Trial Playing Rules which will be implemented during these competitions.

These Trial Playing Rules have been approved following the work of the Rules Revision Working Group in 2019 who engaged with over 1,500 people to propose potential changes to the current playing rules.

The six Trial Playing Rules being implemented are:

A player may use minimal contact on an opponent’s body from side-on, once they are making a reasonable effort to gain possession of the sliotar.

Minimal contact is described as contact made while making a reasonable attempt to gain possession of the sliotar. Contact must not be made in an aggressive or cynical manner.

A player who is deemed to be persistently fouling another player in the first instance will be noted by the Referee. For any further infringement normal rules apply.

A player may choose to take a quick free from their hand if they are fouled inside their own 45-metre line. Only the player that is fouled can take it from the hand and it is an indirect free.

Should a player deliberately drop their hurley then this will result in a free to the opposing team from where the foul occurred.

Any sliotar that is hand-passed directly into the net by an attacking player will be treated as a wide and therefore result in a puck-out.

A penalty must be struck from on or outside the 20-metre line but not inside it. In addition, only one defending player may stand on the goal-line during a penalty and shall not move towards the 20-metre line before the sliotar has been struck.

Penalty: Free out to the opposing team where the infringement occurred.

An FAQ document regarding the Trial Playing Rules is available from: