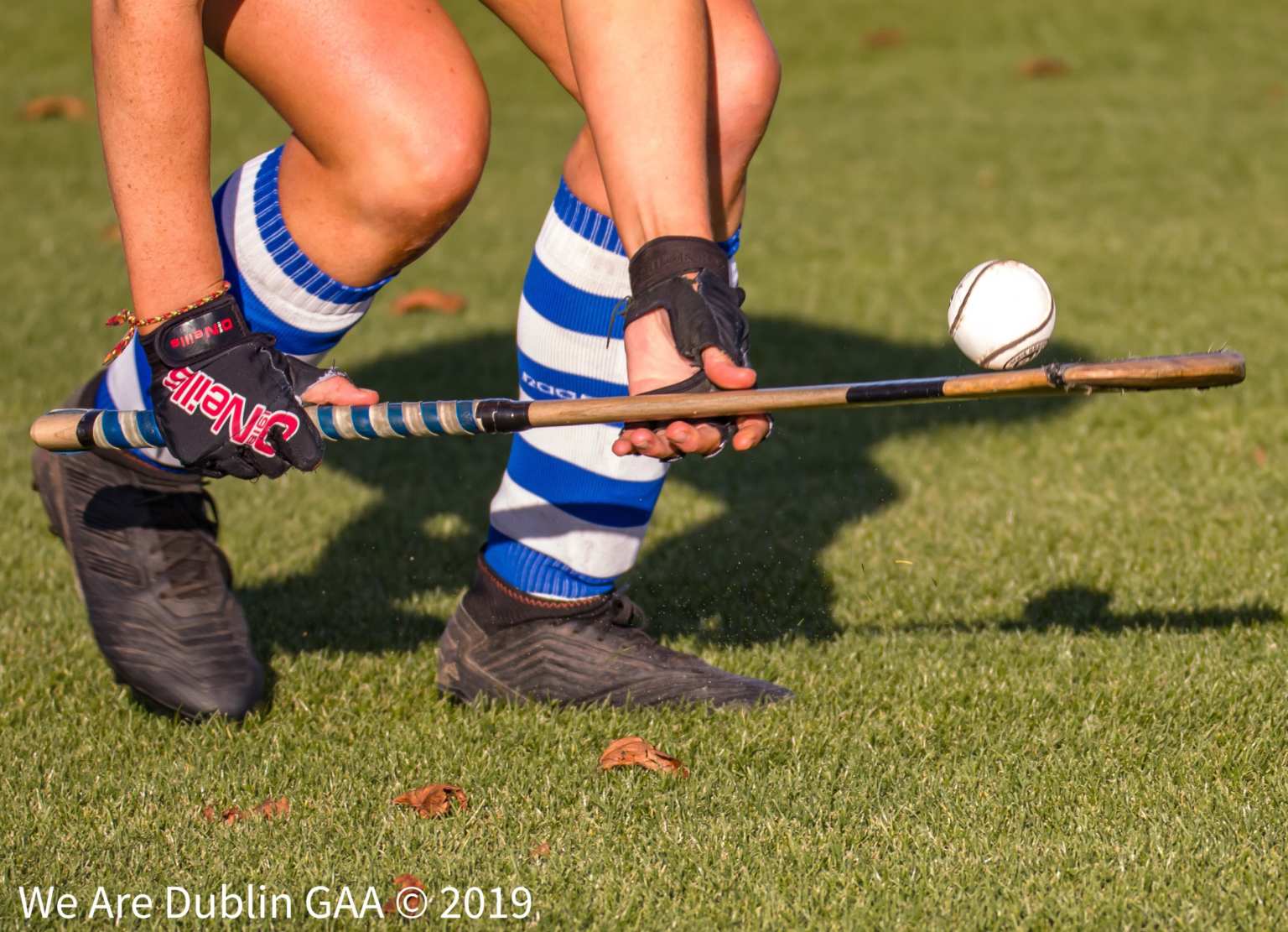 A committee comprised of managers, coach’s, players, referees and media watched every single game in this year’s championship and compiled a huge list of standout players from each game, a testament to the quality of Camogie in the Capital.

It was then left to the committee to complete the difficult task of whittling the list down to 20 players and after much deliberation the team was chosen.

Also with three players on the team are Senior 2 finalists St Oliver Plunkett Eoghan Ruadh, their opponents in that final Kilmacud Crokes have two players on the club championship team.

Ballyboden St Endas and Good Counsel also have a pair of players each on the championship team. A player each from Na Fianna, Lucan Sarsfields and Faughs Celtic complete the team of the 2019 Senior Camogie club championship.

The full list of players and the clubs they represent is below.

LEINSTER AND ALL IRELAND CAMOGIE VENUES AND TIMES CONFIRMED

DUBLIN READY TO WELCOME KILKENNY TO CAPITAL FOR LEINSTER TUSSLE